A reason for living. 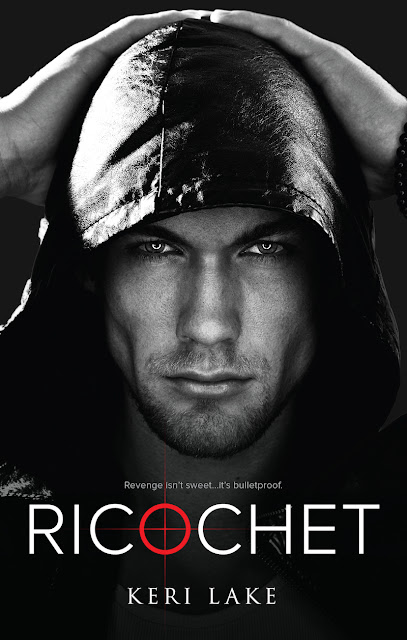 With my right hand, I pinned her flailing fist, then released her throat and seized the other. She stilled, flat against the wall, with my body pressed into hers.


“You had everything to do with it.” I pushed harder, my muscles steeled. “He didn’t just wrong me, he annihilated me. And there you were, stroking his cock, smiling beside him all the while.”

“All you saw was a smile, then. You should’ve looked deeper. So what? I’m your revenge? Your ticket to hurting him?” She sneered. “Guess what? He doesn’t give a shit about me. He never did. So, go ahead, Nick. Kill me.” She lifted her head away from the wall, only inches from my face. “Snap my fucking throat, if that’s what you plan to do. You’d be doing him and me a favor.”

Her body pulsed with tension, the tremble beating against me, through me, inside of me. Anger. Hate.

With one quick twist of my hands, I could’ve snapped her neck, been done with the whole plan and exited my miserable fucking existence on the wings of a bullet to my skull.

Instead, I slammed my lips against hers. Loving the struggle of her body trying to push me away. Hating the fact that her lips tasted like sweet salvation, beckoning me to whatever web of deception she’d been weaving since I’d taken her. Her delicious smell pervaded my senses—water on the flames burning inside of me, steaming up my mind.

The last time I’d devoured a woman’s lips was three years ago, and that had been out of love. Kissing Aubree was something else entirely. Not gentle or tender. I kissed her violently, with all the fury locked inside of me, our frantic breaths clashing with one another.

Her moan vibrated inside my skull, as her hands clenched to fists, trying to break free from my grasp.

She opened her mouth wider, dragged my lip between her teeth, and bit me.

Aggression surged through my body and rattled the cage of something dark inside of me.

I wanted more. More pain. More rage. I wanted to tear into her while cursing her name. Purge myself of the hate until it was spent.

I broke the kiss, breaths heaving, as I glared down at her. “What do you know about Brightmoor?” I rasped.

“I don’t know anything about Brightmoor,” she gritted out.

Lies. “Yeah? Then, why did you have the fucking blueprints tucked in your purse? Devil’s Night plans safe and sound, beside your goddamn lipstick and compact.”

Her chest rose and fell as I kept her captive against the wall, her stare deadpan. “I didn’t—”

“Don’t lie to me.” I pressed harder, lips to her ear. “I fucking hate liars,” I whispered, inciting a shudder in her that brought a smile to my face. “Why did you have the chip?”

“You stole it.” I wanted to laugh at the stupidity of such a thought, but my voice lacked any ounce of humor or inflection. “I don’t think you did, Pistol Lips. I think he gave it to you. His little pet.”

“I fucking hate you.” Venom laced her words as she stared back at me, those golden eyes blazing with vehemence.

I licked my lips and glanced down at her pert breasts, and smiled. Squeezing her captured wrists with one hand, I reached up under her dress, only grazing the patch of lace that kept my finger from being inside of her, knowing everything she was too stubborn to admit.

Her lids turned heavy, as drunken eyes riveted on my lips.

“Tell me how much you hate me.”

“Don’t,” she warned, and I caught the scrape of her tongue across her teeth.

Grabbing a handful of hair, I tugged her head back until her neck stretched taut, and like a creature of night, I wanted to bite down into that supple flesh and rip her throat out. Dragging my tongue along her shoulder, I made my way to the base of her neck and bit her collarbone. She let out a gasp and I released her wrists. Lust blazed through my veins, when her fingers tangled in my hair and her leg curled around my hip, drawing me against her.

“You know what, Aubree? I fucking hate you, too, but goddamn … you taste so good.”

Hell was having her skin against mine and craving her so badly I wanted to crawl out of my own body. . 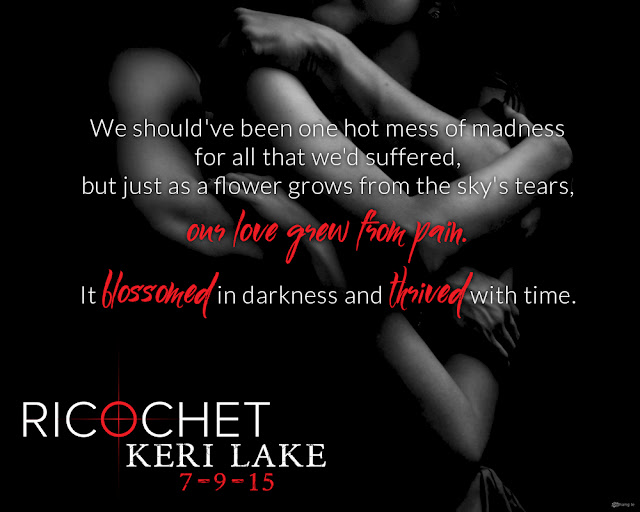 Leave an honest review on Amazon or Barnes & Noble and enter the form below for a chance to win:

The first 50 submissions will receive an email containing a password for a chance to win a $50 Amazon gift card!

NOTE: You MUST submit the link to your review in this form to be eligible. Winners will NOT be drawn from the various sites (they will be chosen based on this form): REVIEW SUBMISSION FORM