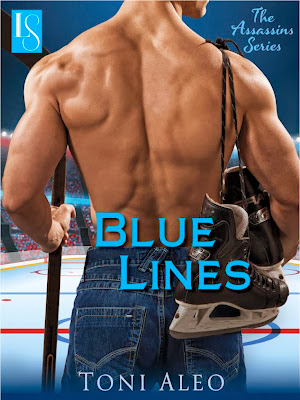 Opposites do more than just attract in Toni Aleo’s latest Nashville Assassins novel about a very bad boy and the good girl he can’t resist.

The instant Piper Allen sees Erik Titov, she wants him—wants his rock-hard body, sure, but the strength and mystery that lies behind that superstar hockey jock demeanor, too. So when he sidles up to her at a bar and slinks his arm around her waist, she’s lost. What follows is the wildest night of her life . . . followed by inevitable heartbreak the next morning. And then, a few weeks later, a very big surprise: two blue lines on a pregnancy test.

Only a check to the head could make Erik fall for a nice girl like Piper. But since their crazy-sexy night together, he’s been trying to forget about her alluring body by falling into bed with every woman in Nashville, and it’s not working. So when Piper shows up at his house with a baby-bomb to drop, it doesn’t take much for Erik to suggest the nuclear option: marriage. While it’s supposed to be all for show, the second they say “I do,” the ice between them starts to melt into sizzling steam.

Includes a special message from the editor, as well as excerpts from these Loveswept titles: Taking Shots, Trying to Score, and Empty Net.

Author Info
Toni Aleo is the author of the Nashville Assassins series: Taking Shots, Trying to Score, Empty Net, and Blue Lines. When not rooting for her beloved Nashville Predators, she’s probably going to her husband’s and son’s hockey games and her daughter’s dance competitions, taking pictures, scrapbooking, or reading the latest romance novel. She lives in the Nashville area with her husband, two children, and a bulldog. 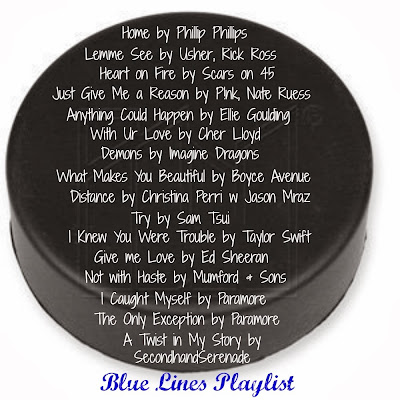 Blue lines Playlist can also be found on www.Spotify.com  under Blue lines - Assassins by Toni Aleo

Turning her attention back to Harper, she caught the last bit of what her sister said: “Not only is he making the team look bad, but he is making Jakob look bad, too. He needs to clean up his act.”
“Yeah,” Piper agreed.
Piper looked out at the lake, wishing like hell they were talking about anything but Erik.
“Anyway, the whole family under one roof, it’s bound to be a great time.”
Piper cringed. “Loads,” she said.
Harper smiled as she looked out at the lake. “I always did love this view. I’m glad Elli is letting you stay here.”
“She said I could buy it from her if I wanted to. With having the twins now, and of course after building their new beautiful five-thousand-square-foot mansion, she said they’ve outgrown it.”
Harper nodded and smiled at the mention of her best friend’s newest additions. Piper was excited for Elli, too; hell, everyone was. But that poor woman had been pregnant for three years straight. Her husband, Shea Adler, captain of the Assassins hockey team, the same team Elli owned and managed, wanted a huge family. And boy was he getting one. They now had two beautiful girls and handsome twin boys. They were very blessed and living in total bliss. Piper could only hope that one day that would happen for her. At that moment, it didn’t look like it could.

Let's start with I love this series. Who wouldn't want a gorgeous hockey player putting you first above all else. *sigh*

I can say that I loved Piper from beginning to end but Erik. Urgh! He drove me crazy and not in a good way. He was a bit of a pansy with his woe is me. 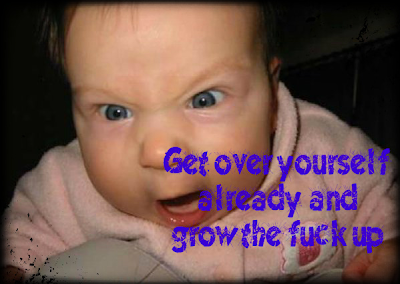 One passionate night had Piper living her dream while at the same time it had Erik running scared.  Where did he run but head first into a bunch of vaginas until his career is put on the line and he has to man up and ask for help from the one person he is running from.  However, sometimes the most scariest thing can be the right thing that we need the most. 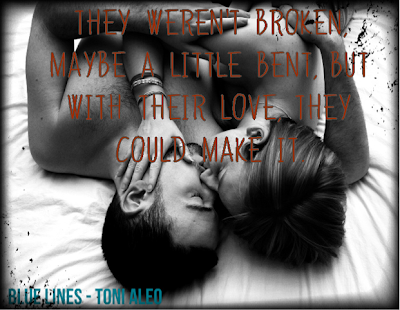 I wanted to love Erik so much but his whine got to be a bit much. Thank goodness he pulled up his big boy shorts in the end and finally won me over to his good side. 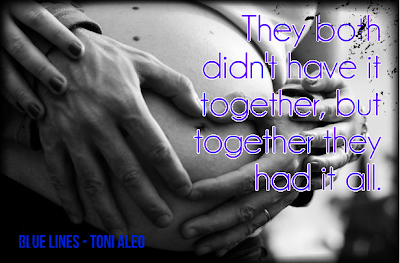 There is just something about these Assassins that keeps me hooked and wanting more.  I may have liked other books in the series more but Toni always has me hooked from beginning to end throughout this whole series.