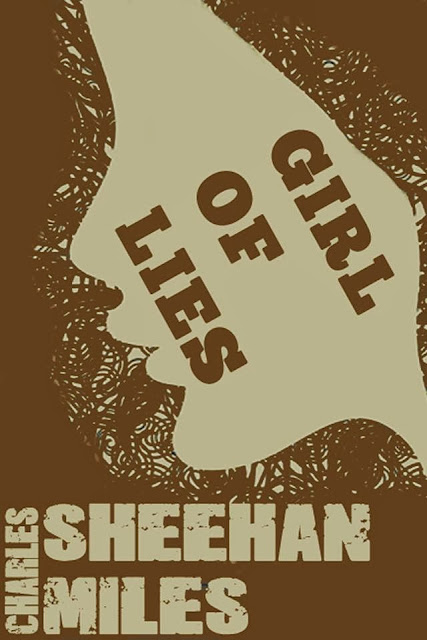 Synopsis:
Andrea Thompson is smart, assertive and beautiful. She’s also desperately lonely. Raised in Europe by her grandmother, she struggles knowing neither of her parents wanted her, and she has no idea why. When Andrea receives an urgent call from her older sister Carrie, she agrees to fly to the United States to help. Carrie’s newborn daughter Rachel needs a bone marrow transplant.  What Andrea doesn’t know is that her return to the United States will launch a chain of events that will uncover secrets hidden for decades. Secrets which will rock the Thompson family and ignite a political firestorm. Secrets that some will kill to protect. 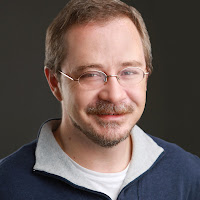 Author Bio:
Charles Sheehan-Miles has been a soldier, computer programmer, short-order cook and non-profit executive, and is the author of several fiction and non-fiction books, including the indie bestsellers Just Remember to Breathe and Republic: A Novel of America's Future.  Find out more at http://www.sheehanmiles.com You're also invited to join the Remember to Breathe Facebook group at https://www.facebook.com/groups/remembertobreathe/ 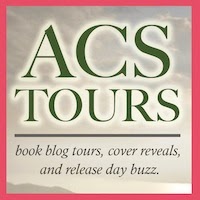