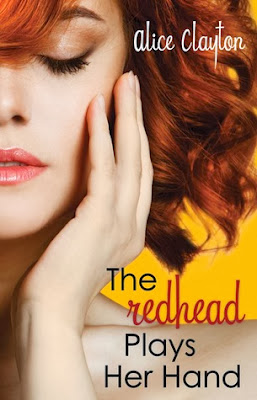 Grace has landed the lead in a new TV series—but when the director asks her to lose fifteen pounds, she goes public with her weight struggles and suddenly develops a huge fan club who support her right to have curves. But between that and the public’s continuing fascination with her “are they or aren’t they” relationship with Jack, Grace begins to wonder if anyone’s really interested in her because of her upcoming TV series, or if it’s all speculation about the size of her ass and her bedroom partner.

Meanwhile, Jack is voted the Sexiest Man Alive and becomes a little too enamored with the party-hard lifestyle. Grace vows to give him the space he needs to find himself, but then he begins to spiral down from lovable Brit to Hollywood brat. People are talking, but are Jack and Grace? Her career is on the rise, and his continues into the stratosphere, but will she be able to catch him if he falls? Will they ever be able to just be a couple who can hold hands when they walk down the street?

Finally we get to see how the saga ends with Grace and Jack.

I wasn't sure how this book was going to go. I thought it might be a dragged out story of the first two stories but this story was done in such a way that it felt fresh.

Even though there were still some funny parts, I felt that this was the most serious of the three. It also deals with a but more heavier topics like weight issues, social image and addictions.

Jack is immersed within the Hollywood world with the likes of fellow bad boy actor Adam while at the same time Grace is finally getting her shot. 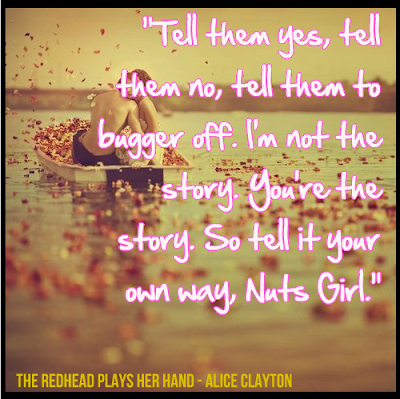 This is all new to both of them.  Grace quickly finds out the ugliness of Hollywood when they force her to lose weight while at the same time Jack is struggling with his new fame.

Both dealing with their own issues the lines of communication get effected mixed in with the negative effects of social media and the paparazzi it puts a strain on their relationship. 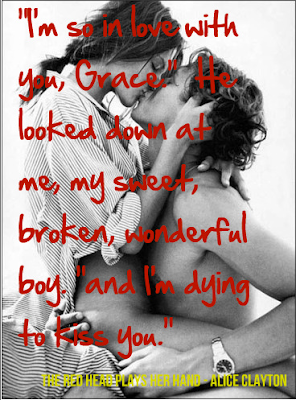 This book is about the growth of Grace and Jack as individuals as well as a couple.

This is such a sweet funny series with heart.  I love the way Alice Clayton combines wit, humor, angst and love together.  However it is a bittersweet farewell to our sweet nuts and nuts girls.