Sometimes we just need those very alpha beating their chest males to love us and Remington Tate from The Real series by Katy Evans fits the bill.

Remy won my heart by his fierce way of loving and not by his neanderthal ways.  Remy won me over by : 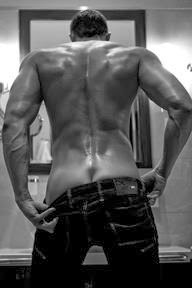 Some examples of why Remy swept me off my feet: 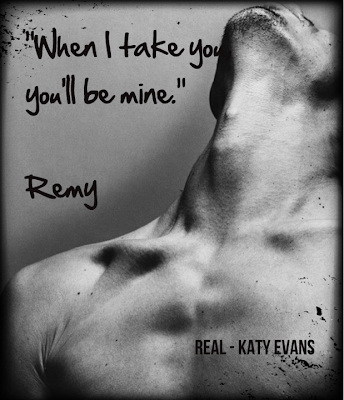 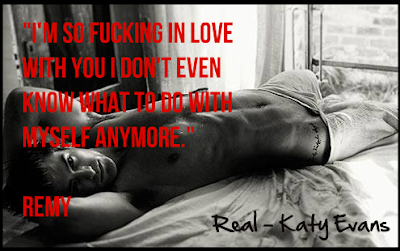 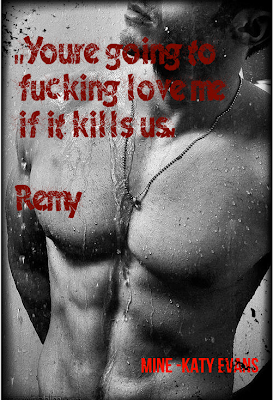 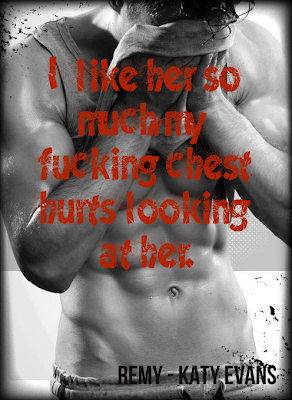 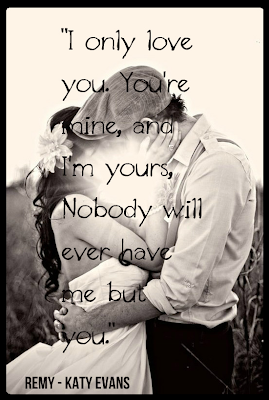 All quotes are from Kindle Version of Real, eARC version of Mine and Remy by Katy Evans 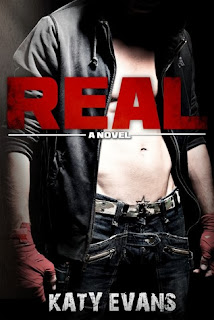 by Katy Evans (Goodreads Author)
A fallen boxer.
A woman with a broken dream.
A competition…

He even makes me forget my name. One night was all it took, and I forgot everything and anything except the sexy fighter in the ring who sets my mind ablaze and my body on fire with wanting…

Remington Tate is the strongest, most confusing man I’ve ever met in my life.

He’s the star of the dangerous underground fighting circuit, and I’m drawn to him as I’ve never been drawn to anything in my life. I forget who I am, what I want, with just one look from him. When he’s near, I need to remind myself that I am strong–but he is stronger. And now it’s my job to keep his body working like a perfect machine, his taut muscles primed and ready to break the bones of his next opponents . . .

But the one he’s most threatening to, now, is me.

I want him. I want him without fear. Without reservations.

If only I knew for sure what it is that he wants from me? 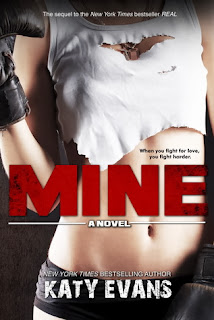 by Katy Evans (Goodreads Author)
He's mine, and I'm his. Our love is all-consuming, powerful,
imperfect, and real...

In the international bestseller REAL, the unstoppable bad boy of the Underground fighting circuit finally met his match. Hired to keep him in prime condition, Brooke Dumas unleashed a primal desire in Remington "Riptide" Tate as vital as the air he breathes... and now he can't live without her.

Brooke never imagined she would end up with the man who is every woman's dream, but not all dreams end happily ever after, and just when they need each other the most, she is torn away from his side. Now with distance and darkness between them, the only thing left is to fight for the love of the man she calls MINE 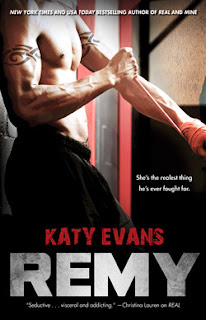 by Katy Evans (Goodreads Author)
Underground fighter Remington Tate is a mystery, even to himself. His mind is dark and light, complex and enlightening. At times his actions and moods are carefully measured, and at others, they spin out of control.

Through it all, there's been one constant: wanting, needing, loving, and protecting Brooke Dumas. This is his story; from the first moment he laid eyes on her and knew, without a doubt, she would be the realest thing he's ever had to fight for.

Synopsis from Goodreads
Posted by Live Read and Breathe at 06:00