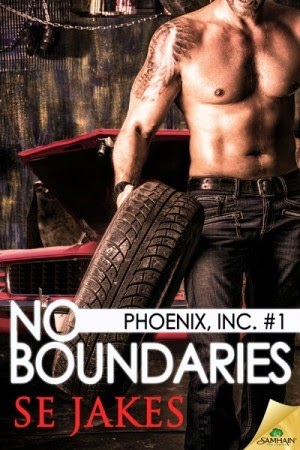 When your past closes in, running isn’t always an option

The jobs Marcus Lowry works for at Phoenix, Inc. Investigations are quick and easy, and they don’t give him the nightmares his days as a CIA operative did. That is, until he gets involved in a case that grabs him by the throat and won’t let go.

Cole Jacobs left behind his old life on the streets to make a name for himself rebuilding high-end and vintage cars and bikes. But when a stalker threatens to kill him—and to hurt anyone who stands in his way—his past closes in on him, and he’s not sure where to turn.

The last thing Marcus wants to do is take on a charity case, and to say that he and Cole don’t see eye to eye at first is putting things mildly. But when the first attempt on Cole’s life nearly kills them both, Marcus realizes that Cole is in real danger, and Cole is forced to reveal everything. Almost everything. Because Cole’s deepest secrets could destroy them both.

My No Boundaries Review...

This is a spin off series from Bound by Law  (Men of Honor #2), where we get to re-visit Law, Styx & Paolo.  Styx & Law know how to recognize a broken man and with Cole he's the definition of broken and with a past.  All of a sudden Cole is getting notes from a stalker so the trio decides that Marco is the man for the job to help out Cole.

The problem is that Marco is kind of an ass and jaded from his past.  Which makes him not trust easily.  The minute he meets Cole he knows two things: 1) he's his type and 2) he doesn't trust him but a job is a job. 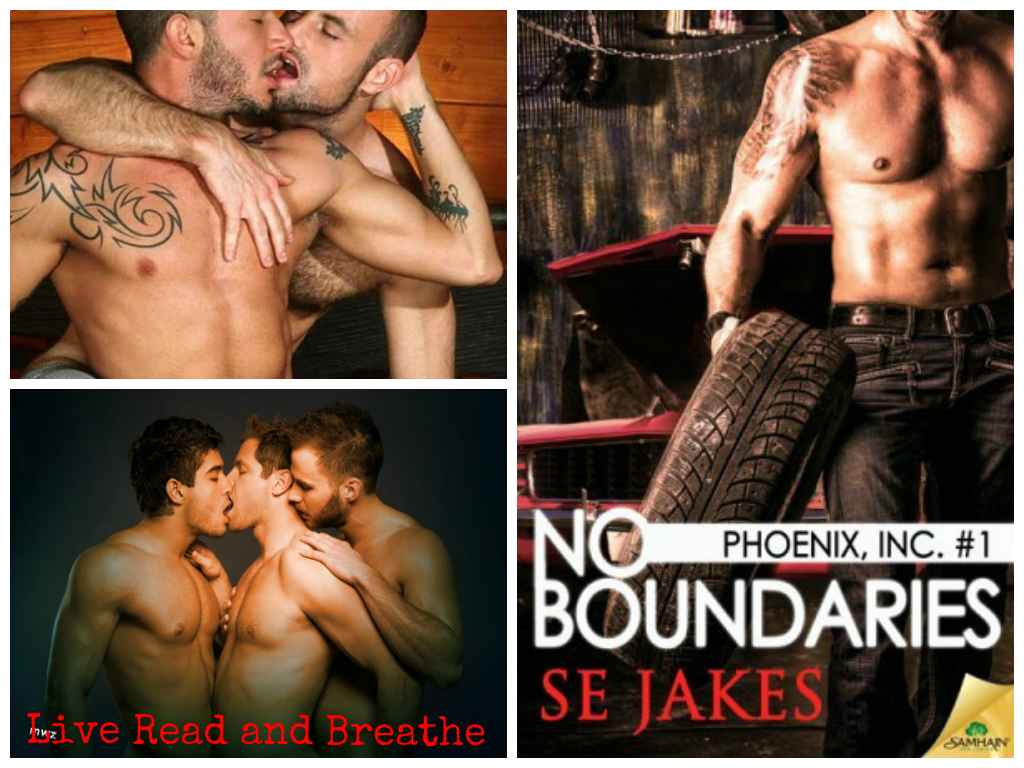 Even though Marco and Cole have a volatile relationship they also have ignited sparks that can't be dimmed.  The closer they get, the more the stalker escalates causing Cole to keep his secrets close to his vest.  However, secrets always have a way of coming to the surface but to the quick tempered and once burnt Marco it puts a big slam to his heart.

This case is not only bringing up issues with Cole but also for Law and the others.  Together they figure it out and deal with their personal demons at the same time.  Even though Marco was an ass I still did love his way with Cole.

I did like this book but not as much as the Men of Honor series or the Hell or High Water series (which is another spin off series in the world of S.E. Jakes).  Even though it wasn't my favorite, S.E. Jakes still delivers a great angst filled MM loving book.