The Masseuse (The Body Works Trilogy #1) by Sierra Kincade ~ #bookreview 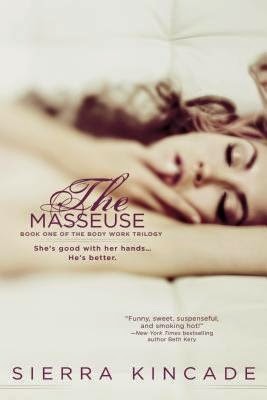 The Masseuse (The Body Works Trilogy #1)

First in the sexy and suspenseful Body Work Trilogy

Anna Rossi lives by one simple rule: don’t get attached, don’t get hurt. But Alec Flynn doesn’t play by the rules…

Anna never takes on a massage client without screening him first, but the paycheck offered by billionaire Maxim Stein is too good to turn down. Stein is the richest man she’s ever laid her hands on, and despite the risks, she trusts that she can take care of herself. After all, she’s handled difficult clients in the past. What she isn’t prepared for is getting caught in a compromising situation by Maxim’s tall, dark, and gorgeous bodyguard—or the desperate desires he awakens in her…

Alec is dangerous. The mysterious, hard-bodied man is completely irresistible and won’t be refused, no matter what walls Anna puts up to protect herself. But as Anna falls fast for his careful ministrations and mind-blowing skills, she begins to realize that giving herself over to a man with so many secrets isn’t just putting her heart at risk—it’s endangering her life…

My The Masseuse Review ...

I was intrigued by the title alone so I jumped at the chance to read this but let me tell you when I got to the end with a pseudo cliffhanger I nearly choked because that's when I found out it was a trilogy.  Not that I mind trilogies but I usually like going into them with that in mind, so I'm prepared for cliffhangers.

Here is another book that would have been better if I wasn't in such a reading funk, but with this book we have another heroine who has been hurt so wants to run first before she gets the chance to get hurt.

"Look, I love you, but you can't keep dropping everything every time things start going well.  Most people wait until they go bad before doing that."

This books starts off with Anna going to do an in-home massage where she became a masseuse after a her last running from life episode. (Where she got trained to do massage I'm not sure but I'm pretty sure that you need some course before you can work at a spa, but hey those are just details that will irk some on not others.)  As she just about head to her client's she's confronted with a gorgeous mystery man who wakes up her libido.  Sadly she thinks she will never see this man again but is pleasantly surprised when he happens to work for her new client.

The connection between Anna and Alec the mystery man is instant but they both are hiding information.  Without trust how can you build a relationship?  As things start to move forward Anna jumps to all kinds of assumptions about Alec, but never really confronts him instead she wants to jump ship.

~I had to get back in front, keep ahead of the pain.  That was how I survived.~

Having her friend convince her to stay put and take a chance she finds herself smack in the middle of dirty deal gone wrong.  Anna didn't start as whiny but then all of a sudden BAM super whiny and insecure which drove me batty.  As Anna's trying to get over her own shit, Alec is trying to change his ways so he can be a better person for Anna. 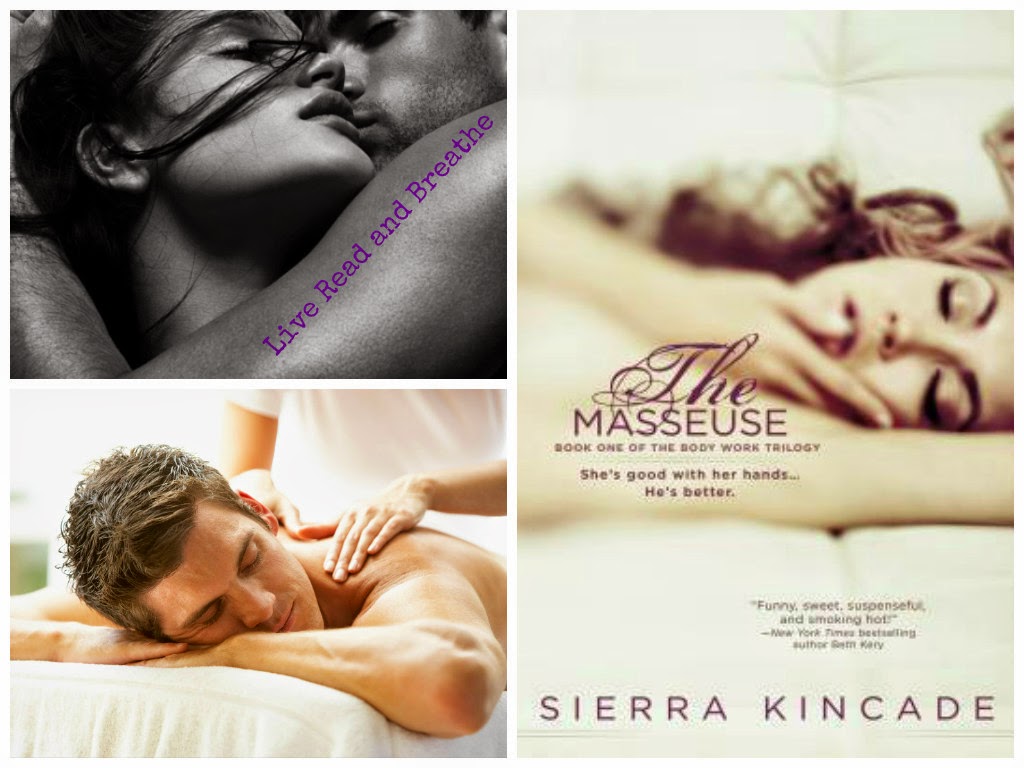 The actual story was good and if a) I can either get out of my reading funk or b) Anna stops being so whiny then I would love to read the next book to find out how it all plays out for Alec and Anna.  Even though I was in a reading funk and Anna did not help it any, I thought this was a good book from this debut author.

3 Unfortunately another whiny heroine thumbs up!