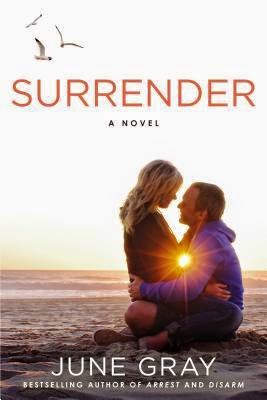 Bestselling author June Gray’s romances have been praised as “scorching hot”(MsRomantic Reads). Now, in her latest scintillating read, one woman is torn between remembering her past and committing to an unpredictable future...

Julie Keaton had everything—she had a new career in a new city and, more importantly, a bright future with fiance, Jason Sherman. That is, until the day she discovered that he had been killed in Afghanistan. In one moment, her life changed, as everything she’d hoped for died along with him.

Years later and Julie still feels the aftershocks of Jason’s death. She is no longer the same adventurous, open girl; now she wears armor around her heart in order to protect the most important thing in her life—her son.

But when Julie meets the mysterious Neal, she starts to feel the smallest flicker of hope, as what began as a fling quickly becomes something more. Neal is the first man since Jason’s death to break down her armor and make her believe again. But when she discovers the secret he’s been keeping, she has to ask herself: can she surrender to a future with Neal or will Jason’s death forever tie her to the past?

I was such a big fan of Disarm the serial novels to start with, even though my love for it started to wane with Arrest as it was basically Disarm v2.0. However, I've been dying to find out a bit more about the elusive Julie and how she plays into the mix.  In Disarm and Arrest she is a very secondary character but yet an essential character.  Here we get to see whom Jason fell in love with to start with and how her role plays into this story.

As I was reading it I started to get confused with the dichotomy of Julie character.  One one hand she was a dirty talking sex kitten and on the other hand a stubborn emotionally void scaredy-cat.  The two halves didn't make a complete whole for me.  I understand her reservations with her past but I got really tired of it in the end.  I just wanted to go in and rip her head out of her ass for most of the book.

"It's just the nature of love.  It will set your heart racing right before it rips it right out of your chest."
"I no longer want any part of that." Elsie let out a soft chuckle.  "That's the thing, though. You have absolutely no choice in the matter."

But the shining star was Neal. *Sigh*.  Right from the start you knew he was something special. He went balls in with wanting a relationship and wasn't scared to admit it.  You knew he had a secret but weren't sure what it was going to be.  Once revealed I was a bit disappointed with it.  I thought it was going to be something much larger with the build up.  The secret was still emotionally devastating for Julie but didn't warrant the reaction I would have expected. 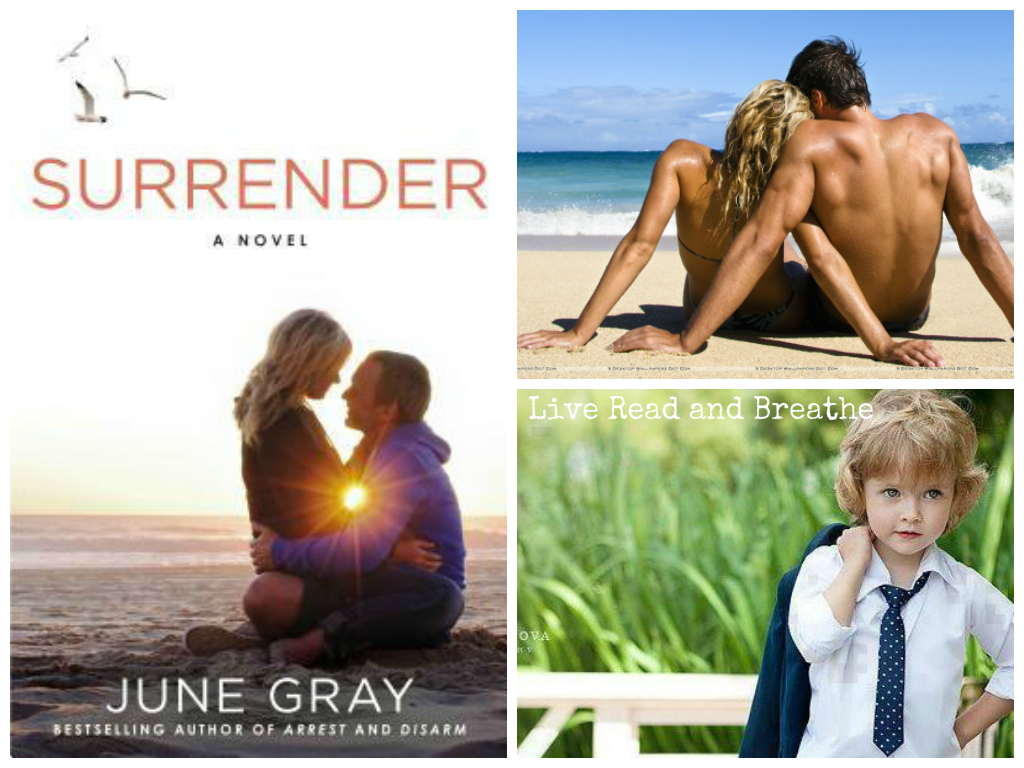 I like how these novels are set up.  Which are divided into different parts which helps with the growth of the characters but I'm sad to say this,  even though it's well written I hope this is the end of the series as I think it has ran it's course.

3 I'm NOT surrendering thumbs up!

Posted by Live Read and Breathe at 19:54