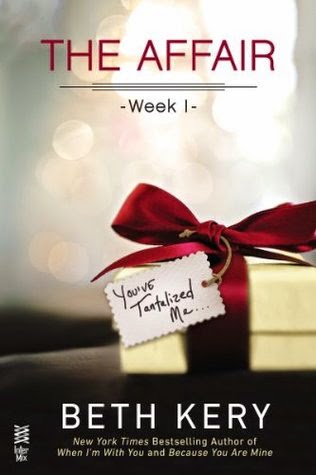 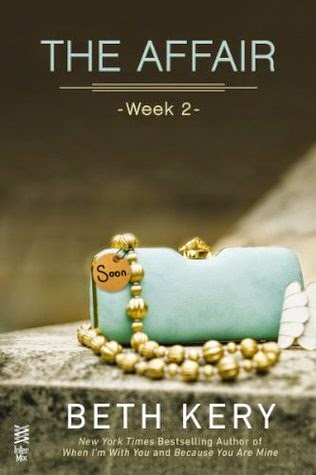 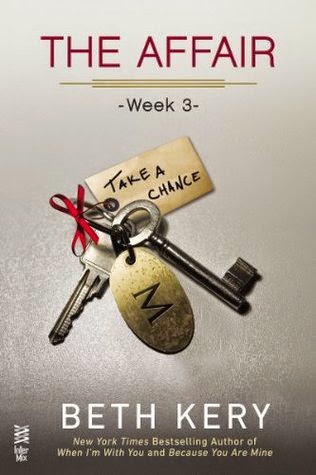 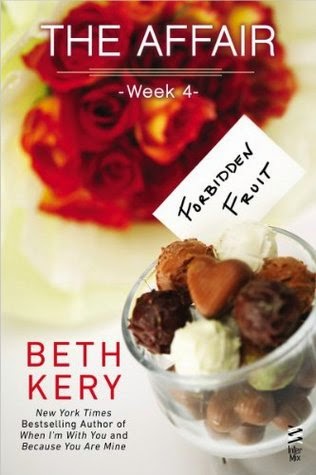 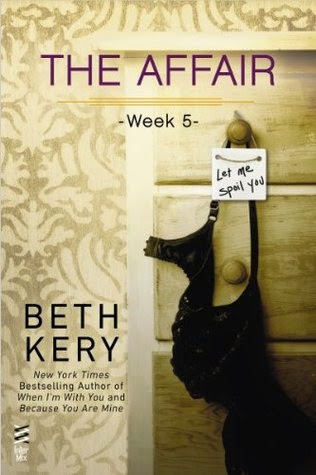 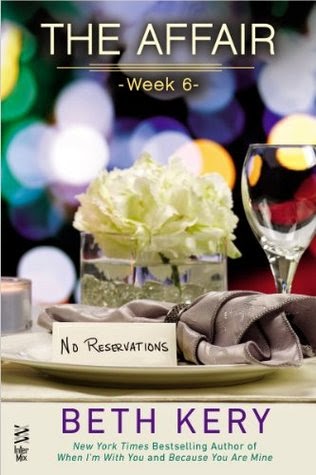 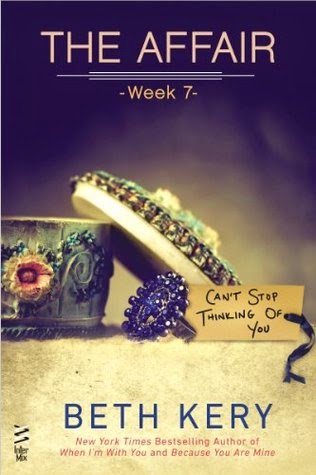 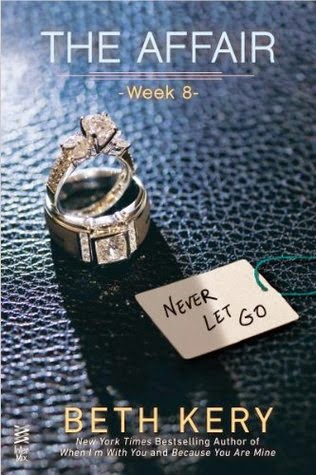 A young woman’s quiet life is upended when she meets the man of her forbidden dreams in the startling new novel from New York Times bestselling author Beth Kery. The Affair begins…

The Affair Week One

Innocent yet unconventional hospice nurse Emma Shore has secured a new position at The Breakers, the sprawling mansion of enigmatic and dangerously handsome racecar billionaire Michael Montand. Hired as caretaker for Montand’s stepmother, Emma expects few complications. But one night, lost in the mansion’s maze of corridors, she comes upon a woman and a man she can’t identify engaged in a raw, naked interlude of sexual subjugation. Silently, from the shadows, Emma watches—shocked, appalled, and unnervingly aroused.

But Emma wonders… if this mysterious stranger is not Montand, then who is it? And what other surprises are in store for her? Night after sleepless night, she’s considering the possibilities. And for the first time in her life, she’s not going to run away from them.

Go to Goodreads to find all they synopses of this series.

My The Affair Complete Collection Review ...

I was given the opportunity to read the completed series in one book.  One thing for sure, is that Beth Kery knows how to write steamy stories with sexy dominant males.  This book was another nudge to get me out of whiny heroine reading funk but sadly still didn't push me free and clear of it.  Why can't heroines ever believe in a positive HEA instead of always guarding and preparing for the shoe to drop.  I know that is what makes most of the angst in many romance novels but lately I want more than this theme in romance books.

After reading it as a whole there are elements that make it a blessing and their elements that make it a curse.  Reading it as a completed series at time it felt like too much sex and not enough substance but I think if you read it as it was originally as serials than I think you would be left with a different impression of the substance versus sex ratio.  The other downfall of reading the whole series at once makes the book extra lengthy, where as reading the novellas week by week wouldn't have made it feel so long.

Since I was given an ARC, I assume most of the mistakes will be caught but there were quite a lot of timeline and detail mistakes that made it distracting to read at times.  Fingers crossed they were caught in the final copy.

"It is awful at times. Painful. Scary. But one never sees life more clearly than when death approaches.  And maybe that's the biggest gift of death - life's final gift - if we can accept it."

The premise of this series is that full of life hospice nurse Emma Shore meets the step son of one of her dying patients,  Michael Montand.  Even though he is named Michael he goes by his middle name Vanni, which is short for Giovanni.  I'll be honest Vanni was brooding, sexy and dominant but the name Vanni kind of ruined it for me at times.  It was hard to see him as this sexy dominant thing when you hear Vanni.  Others will disagree with me for sure but sometimes names can make or break a character. 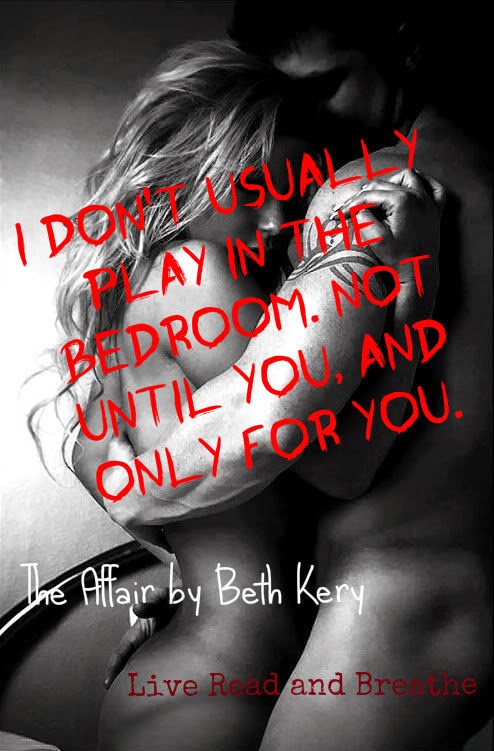 Emma sees the good in everything even death, where Vanni only knows the dark in everything with all that he has lost.  Even though Vanni thinks he has nothing to give to anyone, Emma's light starts to change him slowly for the better.  At times Emma was very strong and assuring but her self doubt and fear of getting hurt won over too much for me to fully embrace and love her all the time.  Damn reading funk!

Emma and Vanni start with a sex only affair but it turns into so much more for them.  As Vanni starts to heal in move forward, Emma too realizes that she may see the positive in things but doesn't always live to the fullest.  Together they take a chance at something more even though their journey isn't easy.  The story was good, some parts I loved more than others, and the steamy component was good but a bit too much at times. I do think if I read it as a serial with space between each installment I may have loved it more, but while I'm in this reading funk it is hard to truly tell.

Overall it was pretty good! 3.25 Almost out of my funk thumbs up!

Posted by Live Read and Breathe at 22:27