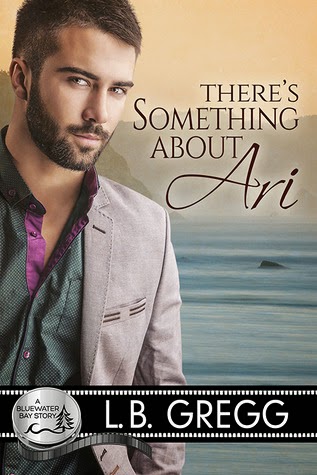 There's Something About Ari (Bluewater Bay #2)

Buck Ellis’s future seems pretty damn bright. With a full college scholarship in hand, he’s going to ditch Bluewater Bay and pave the way for his kid brother Charlie to do the same. The only fly in Buck’s ointment is his ten-year addiction to his best friend since second grade, his true love, and his Achilles heel: Ari Valentine, Mr. Least Likely to Succeed.

But then Buck’s mother dies, changing everything, and five years later, his future is still on hold. It’s a struggle to keep food on the table, a roof over their heads, and Charlie on the straight and narrow. Buck can’t afford any temptation, especially in the form of the newly returned, super hot, super confident, super successful television star Ari Valentine.

ADHD poster-child Ari Valentine left for Hollywood and lost everything, including his bad reputation. Then the breakthrough role of his skyrocketing career lands him back in Bluewater Bay, to the stunned disbelief of, well, everyone. But there’s only one person Ari longs to impress—the only person who ever really mattered to him, the person he left behind: Buck Ellis.

Source: eARC for Honest Review Courtesy from Riptide Publishing via NetGalley
Genre: MM Contemporary
Part of a series by multiple authors but can be read as a standalone

My There's Something About Ari Review ...

*Squee* Friends to lovers one of my favorite themes.  Now add it's written by L.B. Gregg and you know it should be a jem.

Buck Ellis has always loved his best friend Ari Valentine but when he needed his friend the most Ari leaves town leaving Buck alone to take care of his brother and deal with his lost dreams.  As Ari has been away he has started to make something of himself as an actor but has always missed his home and his best friend.  With the opportunity to star in a show back in his home town Bluewater Bay, he jumps at the opportunity and buys the house next door to his old best friend. 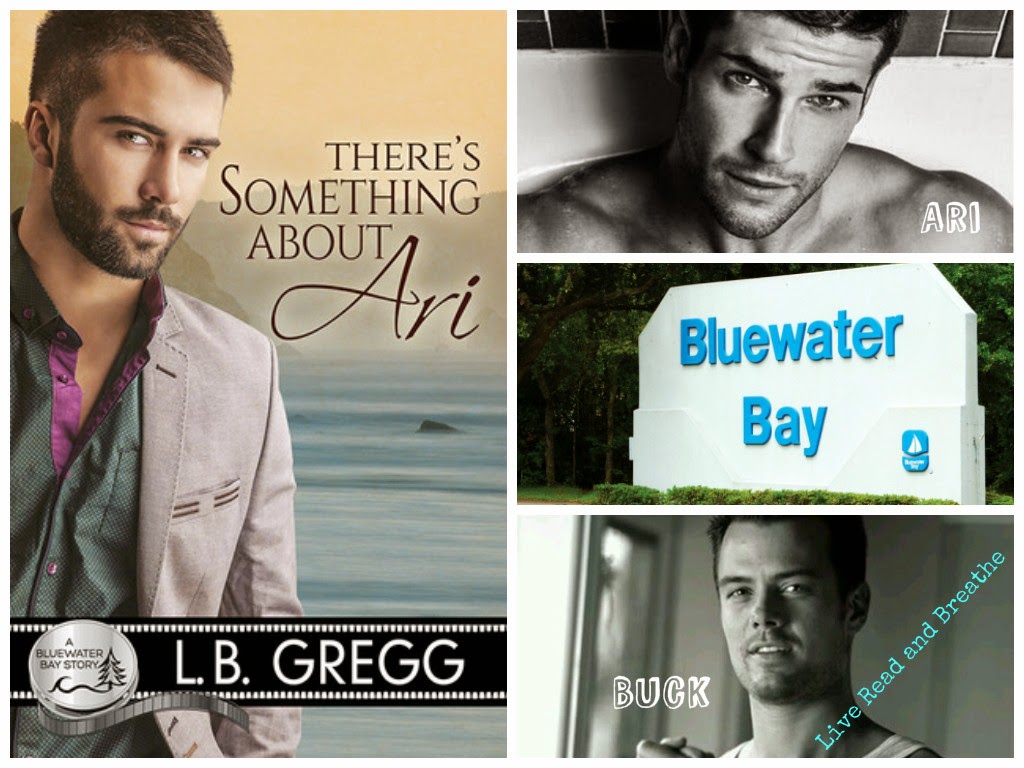 Buck is a bit bitter about his current state of life , so when his past ends up on his doorstep he has a hard time dealing with it, as well as his past unrequited love for his old best friend.

Ari pretty much forces himself back into Buck's life.  Buck maybe resistent but when he finds out why Ari left he starts to soften a bit.  Even though he softens he keeps his guard up until he finds out that maybe his past feelings weren't so unrequited.

Now that their pasts are revealed, Buck is still guarding his heart scared he will get hurt again but with Ari by his side he's forced to let him in and love and be loved like he has always wanted.  Gah! Just a sweet story about second chances and friends to lovers.  L.B. Gregg has such a gift and getting you ensnared into the story and capturing all the emotions in such a short read.  Thank you L.B. Gregg for getting me out of my reading funk for a bit with your MM loving.

4 Friends to lovers thumbs up!