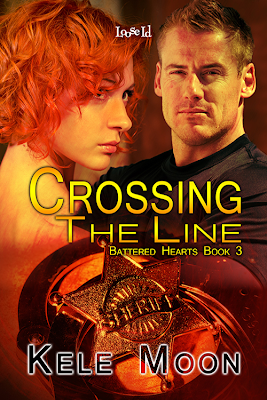 Blurb
Wyatt Conner is a hard man. A sixth generation sheriff in his hometown of Garnet. A former MMA fighter. His life is about following the rules and making sure everyone else in Garnet follows them too.

Before life hurt him, Wyatt was different. Love had once blinded him to his upbringing and made him defiant against anyone who tried to separate him from the girl he loved. He easily broke laws to ensure her safety.

When she left it destroyed him.  Now she's back.

Tabitha knew coming home was a mistake, but family obligation demanded it. She wasn’t expecting to run smack into the love of her life the same day she returned.

Despite the danger, Tabitha is powerless against the wild rush of desire that explodes between them the moment she finds herself in Wyatt’s arms again. She needs a second chance too, but she can't risk Wyatt finally discovering the real reason she left.

Even for another taste of true love.

Tabitha knows her haunted past will destroy both of them if Wyatt finds out. What she suffered through was too terrible and it's the one thing that will have him crossing the line for revenge.

Link to Follow the Tour by clicking picture below or here 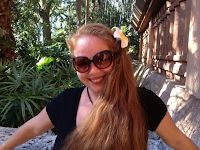 Author Bio
Kele Moon is fast becoming one of the hottest names in erotic romance. Known for her heart pounding sex scenes and character driven stories that leave the readers begging for more, she is often a favorite pick for bloggers and media outlets alike as a go to author for anyone looking for emotionally charged romances with an edge. A 2010 Bookie Award Nominee and 2011 RT Reviewer's Choice nominee, Kele's an Amazon Bestseller in her genres and is celebrated for pushing the envelope in the best ways possible. She adores the art of falling in love and enjoys finding ways to make the impossible work in her story telling. The only rule she believes in is that, in love, there are no rules and true love knows no bounds.
So obsessed is she with the beauty of romance and the novelty of creating it, she's lost in her own wonder world most of the time. Thankfully she married her own dark, handsome, brooding hero who has infinite patience for her airy ways. The two of them now reside in Florida with their three beautiful children, who make their lives both fun and challenging in equal parts. . . They wouldn't have it any other way.

After Star-Crossed I didn't like Tabitha so I thought she was going to be a tough sell for me, but I was sooooooo wrong. I loved Tabitha! My heart broke for Tabitha and all she had to endure. 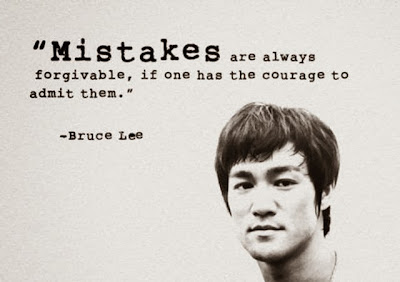 This book is by far my favorite of the series.   From the beginning you wanted nothing but happiness for Wyatt after you know he was mending a broken heart. We just didn't have all the pieces to why he was heart broken.

I wasn't sure how Kele was going to pull it off with this story without repeating the same formula as the last two but she sure did it. The format was so different and you got to experience Tabitha, Wyatt, Clay and Jules from the beginning. Which made me love everyone so much more.

For Wyatt he has loved Tabitha since kindergarten even though they were from different sides of the tracks.  He loved her so fiercely that when she left he still remained faithful. Jeez! That man has the patience of a saint. 13 years of celibacy. Yowza!

Together they have dealt with such self sacrificing love.

For Tabitha after trying to survive a personal tragedy she never stopped loving our Wyatt.  She kept the memory alive by writing books about him.  Until she comes back to take care of her selfish, horrible mother she comes face to face with ALL her pasts. The good and the bad.

After realizing what is important Wyatt and Tabitha fight with everything to get their very deserved HEA. 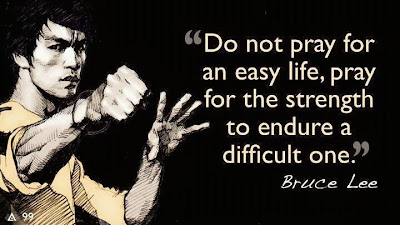 This story is about unconditional love and family. Gah! I love Nova and Tino, my fingers are crossed that they get their own stories.   I laughed, I cried and I held out hope for Wyatt and Tabitha to get the life they always wanted and deserved. I went from liking this series to loving this series with this book.