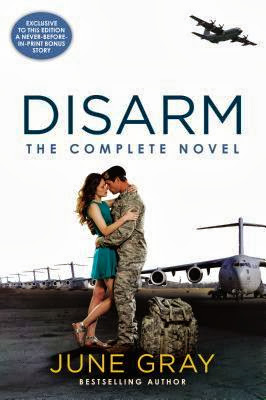 About the book:
26-year-old Elsie Sherman has had a crush on her brother's best friend, Henry Logan, since she was twelve years old. Unfortunately, ever since her brother was killed in action, Henry has only treated her as a little sister that needed to be protected. That is, until one night, when one dance ignites a sensual fire between the two, leaving Elsie confused and ridiculously turned-on. Is she allowed to lust after her surrogate big brother who also happens to be her roommate? But Henry has been keeping two secrets--one will bring them together and the other will ruin everything--and it is up to Elsie to decide if their relationship is worth fighting for.


About the author:
June Gray is a daydreamer who was born in the Philippines, raised in Australia, and now calls the United States home. At the age of ten she penned a short story inspired by a Judy Blume novel and has been unable to stop writing since. She resides in California with her family.  She loves to titillate and enrage, to break the reader's heart and put it back together again. Connect with June at www.authorjunegray.com, www.facebook.com/authorjunegray, or on Twitter at https://twitter.com/AuthorJuneGray.

There are so many themes that I love about this book.

1) Friends to Lovers with a whole schwack of passion (Yowza!)
2) The heart break about your lover going off to war
3) The ramifications of what war can do to someone
4) The journey of growth of a person and independence for Elsie
5) The heart breaking journey of Henry finding himself again. 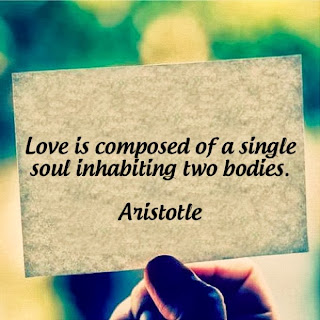 Elsie and Henry have always had a bond.  It was easy with Henry being her brothers best friend but unbeknownst to the other they had feelings for one another but had denied them because the familiarity of each other was easier.  Until Henry gets the news that he is going to be deployed. After the loss of Elsie's brother she hardly can take it but Henry realizes that he has to let her know how he feels before it is too late.

One week before he goes he admits that he is in love with Elsie which is returned but then he is sent off with Elsie waiting for him to return. 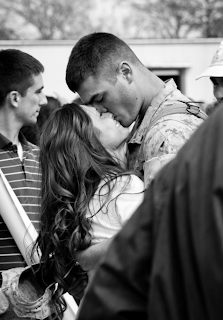 He does return but he doesn't return as the same person. Knowing that Elsie has lost a part of Henry she pushes to hard and both of them are left on their own to heal themselves from a gutting heartbreak. 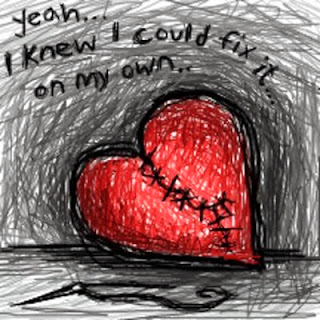 But this is where the beauty comes in the journey for the two them is painful yet still beautiful.  To find themselves so they can be whom each other needs.

This book has a perfect balance of passion, angst, heartbreak, healing, friendship and love.

Buy DISARM (Kindle)
Posted by Live Read and Breathe at 00:00