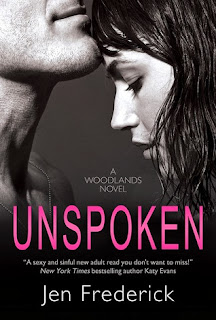 I've been called all these at Central College. One drunken night, one act of irresponsible behavior, and my reputation was ruined. Guys labeled me as easy and girls shied away. To cope, I stayed away from Central social life and away from Central men, so why is it that my new biology lab partner is so irresistible to me?

He's everything I shouldn't want. A former Marine involved in illegal fighting with a quick trigger temper and an easy smile for all the women. His fists aren't the danger to me, though, it's his charm. He's sliding his way into my heart and I'm afraid that he's going to be the one to break me.

I allow instinct to rule my behavior. If it feels good, do it, has been my motto because if I spend too much time thinking, I'll begin to remember exactly where I came from. At Central College, I've got fighting and I've got women and I thought I was satisfied until I met her.

She's everything I didn't realize I wanted and the more time I spend with her, the more I want her. But she's been hurt too much in the past and I don't want to be the one to break her. I know I should walk away, but I just can't.
ADD TO GOODREADS

"...inspiration should be give to those who are trying as well as those who succeed."


This book is part of a series but I was able to read it as a stand alone but now I feel like I need to read Undeclared to get a better understanding of the back story.

Bo (Beauregard Randolph) has a chip on his shoulder and uses fighting and sex as his escape.

AM (AnnMarie West) made one bad choice which backfired with the stupidity of college sheeps aka followers with no brain of their own.  Which caused her to be basically exiled from her college. But AM doesn't want them to win so she tries to survive on the outskirts.

But once Bo and AM become lab partners everything changes.

"I'm a bad bet, Sunshine, but if you're willing to give me a whirl around the ring, I'm yours. Because you've got me so twisted up inside that I barely know if up is down. I'm so inside my head that I'm coming out of my asshole. Have mercy on me."


Everyone needs someone in their corner.

"We haven't even kissed yet, you know," I told him. "It seems weird to sleep together." "We're not ready yet." I liked that. It wasn't just that I wasn't ready but that he wasn't either. 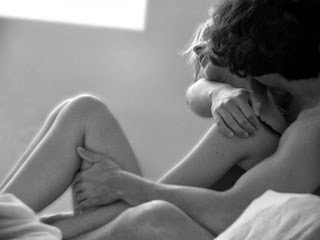 This is such a sweet yet still steamy story with great characters, great banter among each other as well as with their friends. It's story about coming out on top when you don't think that's possible. I so look forward to more from this series and the Woodland boys.