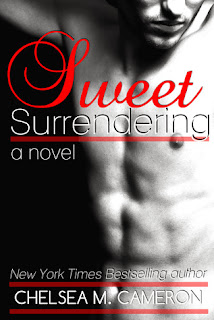 BOOK SUMMARY:
She’s his boss. He doesn’t care. This office isn’t big enough for the two of them…

When Rory Clarke ends up hiring the guy she spent one steamy night with to be her administrative assistant, she's determined to keep things professional.
Lucas Blaine has other plans for her. He wants Rory, and it’s hard to resist his stunning blue eyes, chin dimple and the way he fills out a suit. Everywhere she looks, there he is, giving her a panty-melting smile and pulling her away for the most amazing (and satisfying) sex she’s ever had in her life.
What starts off as one sexual encounter turns into multiple trysts in and out of the office and the lines she’d tried to draw so carefully are blurring. But the closer they get, the more Rory realizes that there are things about Lucas she doesn’t know, things he’s hiding from her. She’ll have to decide if she can surrender to her feelings or get out while she still can 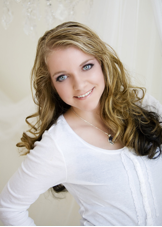 Chelsea M. Cameron is a YA/NA New York Times/USA Today Best Selling author from Maine. Lover of things random and ridiculous, Jane Austen/Charlotte and Emily Bronte Fangirl, red velvet cake enthusiast, obsessive tea drinker, vegetarian, former cheerleader and world's worst video gamer. When not writing, she enjoys watching infomercials, singing in the car and tweeting (this one time, she was tweeted by Neil Gaiman). She has a degree in journalism from the University of Maine, Orono that she promptly abandoned to write about the people in her own head. More often than not, these people turn out to be just as weird as she is.

Her New Adult Contemporary Romance titles include My Favorite Mistake, which has been bought by Harlequin along with a sequel, Deeper We Fall and Faster We Burn (April 20, 2013)

Her Young Adult books include Nocturnal, Nightmare and Neither, the first three books in The Noctalis Chronicles. The fourth and final book, Neverend will be out in 2013. Whisper, the first in The Whisper Trilogy is also available, with the second book in the series, Silence and the final book, LIsten coming out in 2014. 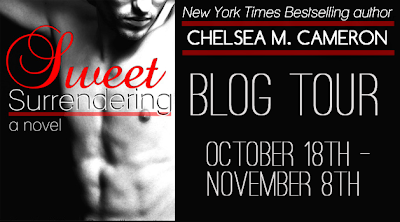 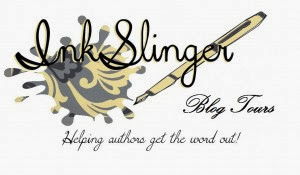 I have read some of Chelsea's other books so I was excited to be able to be part of the tour and read this book.

I liked the story it kept me intrigued. It had elements of predictability but also elements of surprise. There were quite a few time line issues which did get under my skin but all in all it was a good book.

Rory was a strong character who usually follows the rules until Lucas blazes into her life.

For Lucas he has his secrets but the minute he meets Rory the game changes.

There relationship starts all hot and heavy with the attempt of no emotions but emotions are sneaky buggers and crept in and changed everything. But mixing business and pleasure has its ups and downs.

As their relationship blossomed Lucas's secrets were rising to the surface to potentially drown them but love has other intentions sometimes and becomes the life preserver needed in difficult situations.

Sweet book with a load of potential for this series. 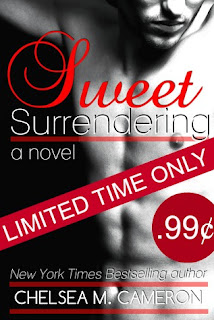