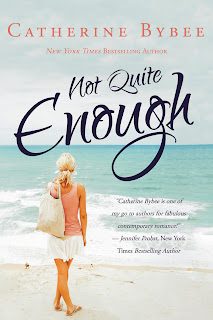 Monica Mann has made it her life’s work to save lives. After an earthquake and tsunami hit the shores of Jamaica, she volunteers her trauma skills with Borderless Nurses. Calculating and methodical, Monica creates order out of whatever chaos she finds.

Until she finds the perpetually barefoot, impossibly masculine Trent Fairchild. No one can pin him down. No, really. He’s a pilot and manages a small fleet of choppers on his adopted island home. Hopelessly drawn to one another, they manage to slip away from the wreckage to get a little closer. And they get a lot closer than expected when aftershocks from the earthquake trap them in their own life-or-death scenario. Paradise has brought them together. Now will it tear them apart? 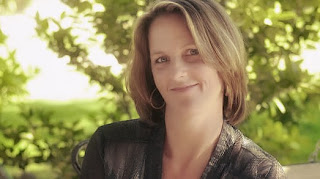 BIO:
New York Times & USA Today bestselling author Catherine Bybee was raised in Washington State, but after graduating high school, she moved to Southern California in hopes of becoming a movie star. After growing bored with waiting tables, she returned to school and became a registered nurse, spending most of her career in urban emergency rooms. She now writes full-time and has penned novels Wife by Wednesday, Married by Monday, and Not Quite Dating. Bybee lives with her husband and two teenage sons in Southern California.

Monica glanced up at the gray skies and frowned. “So, Trent,” she began again. “Are you the only one shuffling the foreign medical staff around the island?”

He shook his head. “There are a few others. Why?”

He kept his eyes on where he walked and avoided her questioning gaze.

He didn’t buy that. “Just wondering?”

“Seems like anyone could drive me to the clinic.”

He walked her behind the hospital and up a short path to where his helicopter waited. “Anyone could drive you.”

She hesitated when she saw her ride. “I thought you said you were driving me.”

“I am. After a short flight to where my car is parked.”

She turned a full circle. “Can’t we just drive?”

Trent moved in front of her and removed his sunglasses. “It’s a short flight back to the airport, then a thirty minute drive. That’s if the roads are cleared.”

“Can’t we just—” Her ice blue eyes never left his.

“I didn’t kill you the first time, Monica. I won’t this time either.”
She swallowed.

“It was better thinking you volunteered to take me instead of being the only person capable of it.”

Actual fear hid behind her eyes. “Why’s that?”

“I prefer flirting to flying.”

A slow, easy smile met his lips. He knew then irrevocably that Monica thought about him at some point during her short stint on the island.

He replaced his sunglasses and reached for her hands. “How about a little of both?” 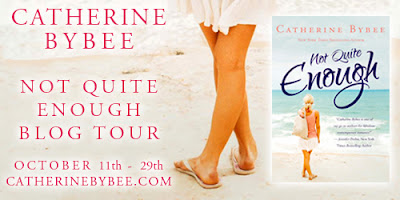 GAH! I love Catherine Bybee.  Every book that I have read of hers so far I have absolutely adored.  This book is part of a series but I read it as a stand alone with no problem and I will be going back to read the others after reading this one.

There is just something special about Catherine's books. They have a great balance of love, drama, chemistry & wholesomeness.

For Monica she holds people at hands reach to protect her heart which gives her the title of Ice Queen but under that cool exterior is a warm loving soul who just wants to help others.

As soon as Monica hears about the devastation down in Jamaica she doesn't hesitate to help out with borderless nurses. Once she gets there she is confronted with all the devastation and loss of the island. What she didn't expect to happen was for her to lose her heart.

Trent is using the island as an escape from his past and guilt and the last thing he wants is any form of commitment.  But once his island is destroyed he wants nothing to do but help.  Which is flying people around via helicopter during this trying time. 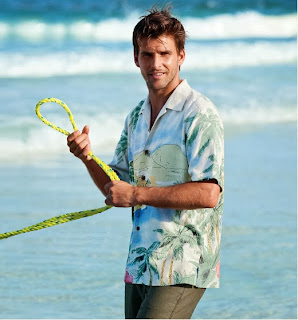 Monica and Trent go about their way to help the island but keeping getting pulled back to one another until they can't deny their attraction any longer.  The chemistry is there and once they let loose another earthquake hits the island and creates more damage and danger.

Once back to reality our good friends assumptions and miscommunications rear their ugly heads and cause Trent and Monica to question everything they went through.  Add in political warfare from the hospital Monica works in and all hell breaks loose.

But with love and support of her family Monica finally lets her ice shield done and risks her heart for happiness. 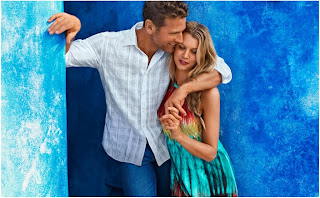 I love Trent and Monica together and I can't wait to read more from this series.