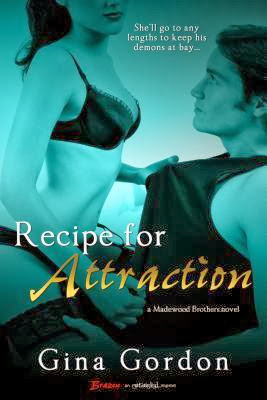 by Gina Gordon (Goodreads Author)
Bad boy Neil Harrison may have sexy body and an even sexier smile, but there’s no way in hell architect Carson Kelly is falling for the elusive bachelor. For starters, he’s her boss, and getting intimately involved with the infuriating alpha male could be a career-killer. And secondly, he’s battling personal demons in one of the most dangerous ways possible: illegal street racing. After a friend’s tragic death years ago, Carson swore she’d never get involved in that life again.

Neil knows Carson’s keeping secrets and he’s determined to uncover all of them…even if he has to seduce them out of her. But as their antagonistic work relationship ignites a passionate affair, Carson must decide if protecting Neil from his need for speed is the perfect outlet for her own restless desire, or if they’re on a one-way path to destruction.

There is just something about a sexy chef now throw in a dash a bad boy and you've got yourself a yummy combination. 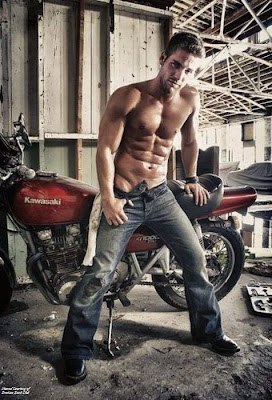 Those Madewood brothers are quite the misunderstood, broken and needing love type of men with success and looks to boot.

For Neil he has always been the most fierce and driven out of the brothers.  With his drive for success he also has a need for extreme feelings of adrenaline to fill a void in his life which he didn't even know existed.

For Carson Kelly she understands Neil more than any one but can't let her feelings for him ruin her career.  Until Neil's safety is on the line than Carson will do anything to keep him safe. 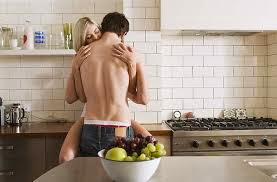 I liked the story and it did keep me roped in but I didn't love it. I can't put my finger on what was missing for me.  But all in all I do love the Madewood boys and will be continuing to read this series and find out what happens with the other brothers.

Posted by Live Read and Breathe at 22:44