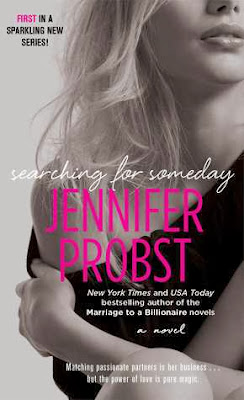 Searching for Someday (Searching For #1)

by Jennifer Probst (Goodreads Author)
Kate has given up on love—at least for herself. She is both blessed and cursed with the ability to sense a romantic connection between two people—a gift that her family passed down for generations. When Kate launches her own matchmaking company, Kinnection, with her two best friends in a cozy New York town, she has to put aside her own romantic disasters to make her business a success.

But when a furious man stalks into her office and accuses her business of being a scam, Kate is given the ultimate challenge to prove herself. Slade puts himself in her hands and asks Kate to find him love. Enraged at his arrogance but stubbornly eager to prove herself, Kate agrees, dedicating herself to the journey of finding him love...only to find herself falling for him along the way

I was such a big fan of the Marriage to a Billionaire Series so that the fact that this is a off shoot series. I could barely contain myself.

At first when I started to read it, I was starting to think that this series might pale in comparison than BAM.  Jennifer hooked line and sinked me and I loved this story.

Jennifer Probst writing is a bit magical the way she hooks you in and you fall hard for her characters while rooting for them till the end.

For Kate and Slade from the moment they meet there is instant chemistry but because of fear they both use different logic to deny the connection. 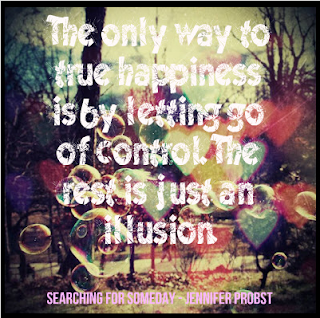 Kate is the hopeless romantic believing in love. Where as Slade is the cynical divorce lawyer who believes in science and chemistry but not true love. What an unlikely pair. 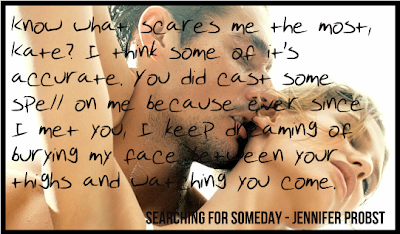 However, eventually the chemistry wins until stubbornness and fear come back and make a mess of things but fate is a testy bitch sometimes and doesn't want to be denied. 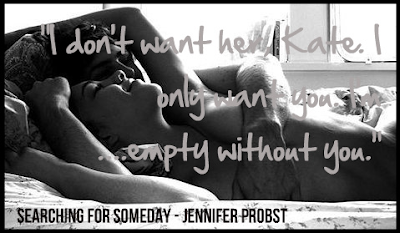 This was a sweet story about becoming your true self, second chances, friendship, family and true love.  I can't wait to read more from this series.