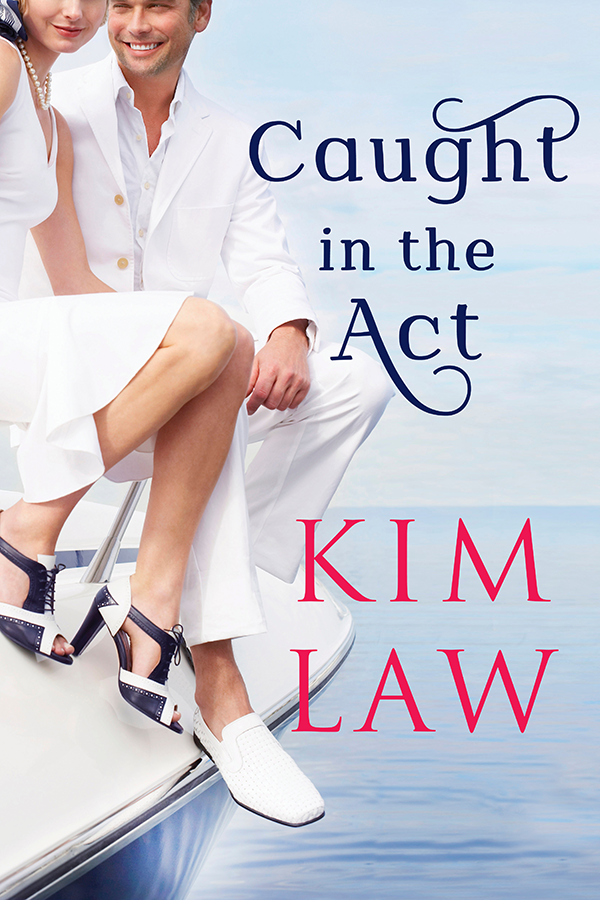 CAUGHT IN THE ACT

Catherine Davenport Carlton needs a break. After dedicating her life to her political-minded family, shocking scandals from the past have shaken her to her core. Summer in the quiet town of Dyersport, Maine, is just what she needs, especially with a super-hot neighbor right next door…who’s none other than Brody Hollister, the boy she fell in love with as a teen. Cat wants nothing more than to pick up right where they left off eighteen years ago, but she’s still haunted by a terrible secret that could devastate Brody.

Brody Hollister spent years pining over Cat Davenport. They met young and loved passionately—until she disappeared from his life. Now she’s back, as spirited and beautiful as ever. But while Brody is determined to help Cat free herself from her family’s drama, his own family may be hiding something that could ruin their rekindled romance for good. 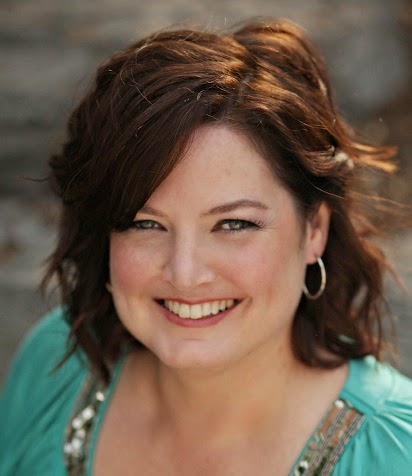 BIO:
As a child, award-winning author Kim Law cultivated a love for chocolate, anything purple, and creative writing. She penned her debut work, “The Gigantic Talking Raisin,” in the sixth grade and got hooked on the delights of creating stories. Before settling into the writing life, however, she earned a college degree in mathematics and then worked as a computer programmer. Now she’s living out her lifelong dream of writing romance novels. She’s won the Romance Writers of America’s Golden Heart Award, has been a finalist for the prestigious RWA RITA Award, and has served in varied positions for her local RWA chapter. A native of Kentucky, Kim lives with her husband and an assortment of animals in Middle Tennessee. 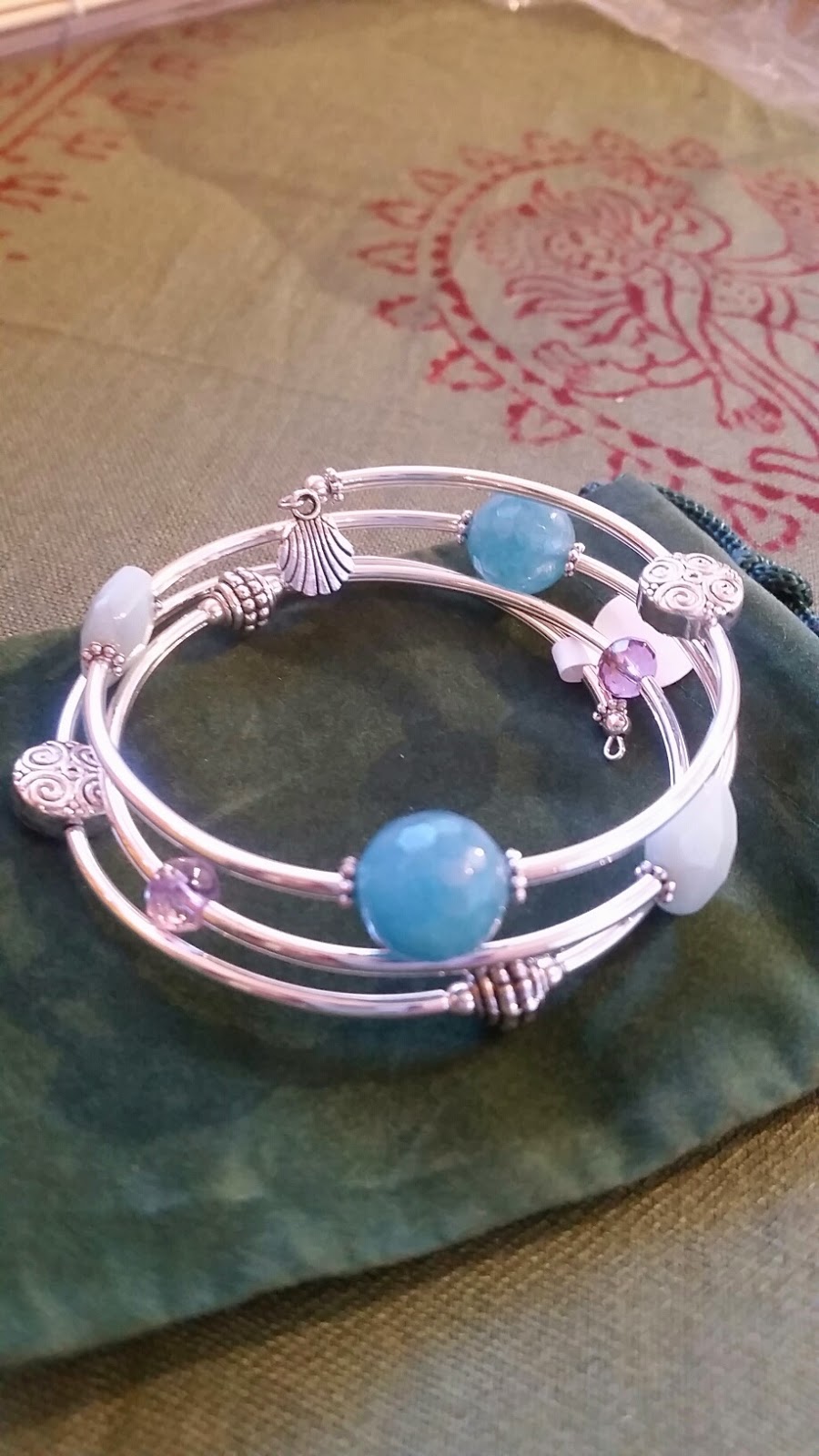 Source: eARC for Honest Review Courtesy of Author
Genre: Adult Contemporary Political Romance
Part 2 in a series but can be read as a standalone

My Caught in the Act Review ...

Here, we have a political Romeo and Juliet type story.  There are two political rivaling families the Davenports and the Harrisons.  This is the second book in this series but I read it as a standalone.  This family is like a house of cards with all their secrets.  From the gist of it we find that Cat Davenport needs a break from her family after finding out some doozy family secrets.  So, she runs to a place that means more to here then she even realizes.

Here she has a chance to be childless for a few weeks and enjoy some alone time which she doesn't get often being a widow and in charge of the Davenport's Legacy.  One shining part of her vacation is her sexy neighbor with a firm butt that she secretly covets through binoculars every morning. 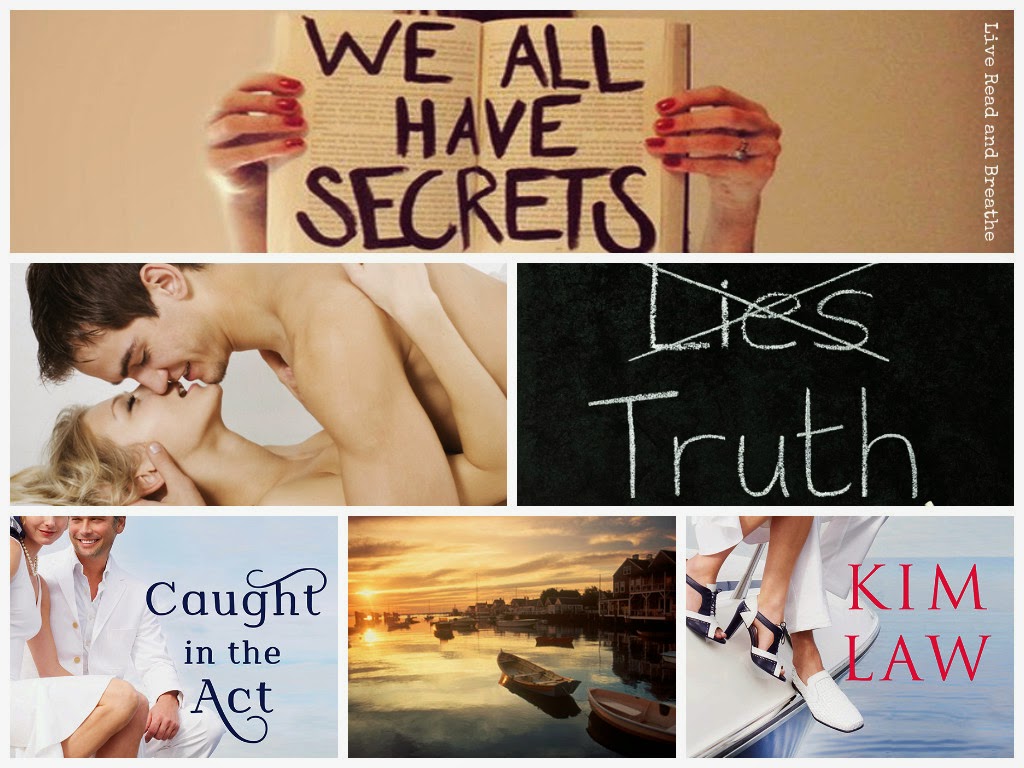 As she's on vacation it's quickly ruined with more family drama and being caught between the war of these two battling families.  While she's there she also is mourning a loss of few things lost 19 years ago.  What she didn't expect is that her sexy neighbor is also one of the things from her past that she never thought she would see again.

Brody Hollister is a history professor at the local university and loves what he does but finds himself being lonely at times.  While hating being part of a political family that is nothing but bad.  When Brody finds Cat Davenport being his new neighbor his feelings from the past resurface and for the first time in a long time he wants something more but to get that he has to hide a part of himself to get it.  Because with the Davenports their appearance means everything.

"You do that, Miss Davenport. Put your public face back on.  Wouldn't want to be caught living your own life, would you?"

After rekindling with Brody, Cat starts to realize the reality of the manipulation that is her family.  Especially holding a devastating secret that can ruin everything.  As Brody and Cat continue with holding their secrets their relationship blossoms until some of the secrets start leaking out.  Can Cat go beyond being a Davenport or will she always choose her family over herself?

I did like this political romance and it had me captivated with all the layers of secrets and nasty game playing.  I have to admit I hate it when both parties of the main couple have secrets and one secret is WAY bigger than the other, but there's such a double standard when they find out the other secret first and go all 'woe is me, how could you?' when there secret is WAY bigger and more damaging.  Argh!!! I have to admit that part drove me bat shit crazy but thankfully someone who is much younger and wiser than them teaches them some life lessons so they can get over their own shit and pride and see things for how they really are.

With this house of cards so many secrets are coming reveal, while more are to come.  I can't wait to continue with this series. This was my first Kim Law book and will not be my last.  :)

4 House of Cards thumbs up!