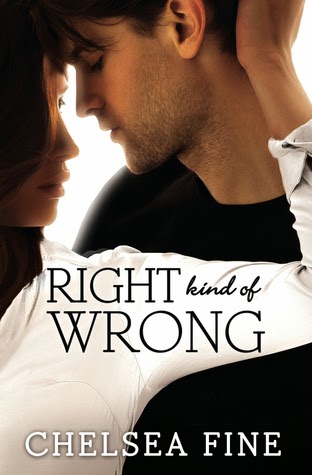 Jenna Lacombe needs complete control, whether it’s in the streets . . . or between the sheets. So when she sets out on a solo road trip to visit her family in New Orleans, she’s beyond annoyed that the infuriatingly sexy Jack Oliver wants to hitch a ride with her. Ever since they shared a wild night together last year, he’s been trying to strip away her defenses one by one. He claims he’s just coming along to keep her safe-but what’s not safe for her is prolonged exposure to the tattooed hottie.

Jack can’t get Jenna out from under his skin. She makes him feel alive again after his old life nearly destroyed him-and losing her is not an option. Now Jack’s troubles are catching up to him, and he’s forced to return to his hometown in Louisiana. But when his secrets put them both in harm’s way, Jenna will have to figure out how far she’s willing to let love in . . . and how much she already has.

My Right Kind of Wrong Review...

Ok, I do like this series and I did like this book but there were parts I also didn't.  This series so far has been about three different couples but each book has been in a parallel time frame as the others, which makes them all over lap in ways and I felt it was a refreshing way to set up the series.

Here we finally get to find out what all the drama is with Jenna and Jack.  Jenna is fiercely independent but is torn with her feelings for her best friend Jack especially after they slept together a year ago.  At first I was digging Jenna's fierceness and Jack's committment to loving her even though she wouldn't let him in. 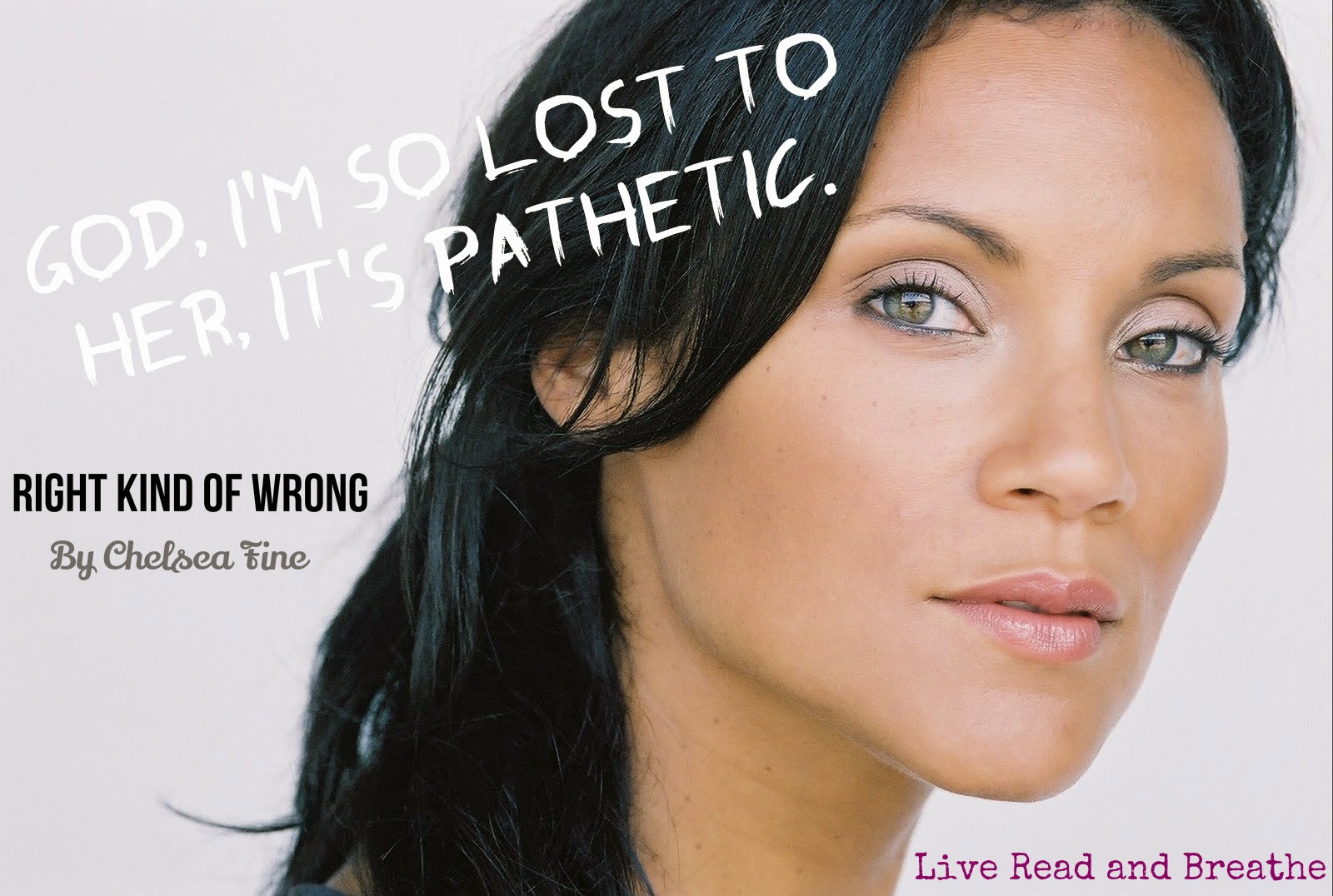 Jenna has a plan for her future and Jack doesn't fit into it.  Because love will run her future. Here is the burning question why can't she have a fabulous career and love? Why is it one or the other Why????  This ongoing plan made me go from love to hate for Jenna.  I get it,  I do especially with her family history of men bailing but come one!!  She was one to tell everyone else to take a chance of love but when it comes to her.  Nope,  stubborn as an ox with her head firmly planted up her ass.

So, after finding out her Grandma is "dying again" she makes her way back home to New Orleans with her unwanted travel companion.  Jack's having issues back home and finds out Jenna also has to head back home, so he hijacks her road trip.  This way he gets to go back home while watching over Jenna and at the same time trying to figure out why Jenna keeps him away.

Through this road trip Jenna has a battle with herself and her need for control and her future.  Things were going according to her plan until Jack walked into her life.  After many, many times from many different people,  Jenna has been told that it is ok to love.

"You're not scared of losing me, Jenna.  You're scared of having me."

"I know where it goes," I snap. "It goes from love to marriage to babies to divorce to loneliness to poverty to death."

"You won't be settled until you understand something, my little star." She watches me closely.  "Love is the absence of control and the presence of faith.  And you won't truly be happy until you surrender to it."

"Jenna,"  I quietly say, "love isn't a weakness.  It's the strongest part of the heart.  It's the part that tells you that being with someone else makes you better."

"Choosing to love a man, and letting that man love you back, is the most independent thing a girl can do for herself.  No independent person is truly successful on their own."

This road trip was so much more for this duo, as they got to finally see behind the masks that they both have, which helped Jack break through to Jenna.  Jack's life isn't pretty and he has always been scared if she found out the truth she would run, but Jenna surprises him with her acceptance of his family and past but still is stubborn when it comes to her heart.   With Jack comes a past involving shady characters and drug dealers.  And this story line with the drug dealers I felt was way to clean cut.  I'm not in the drug world but I have a sneaky supsicion that it would NOT go that smoothly as it did for Jack to get his family out of trouble.  I know, I know it's fiction but the closer to reality to more the escape it is to read.

Even though Jenna grated on my nerves, Jack was awesome and loving which helped me carry on with the book.  I do like this series and I did like the book I just didn't love it.