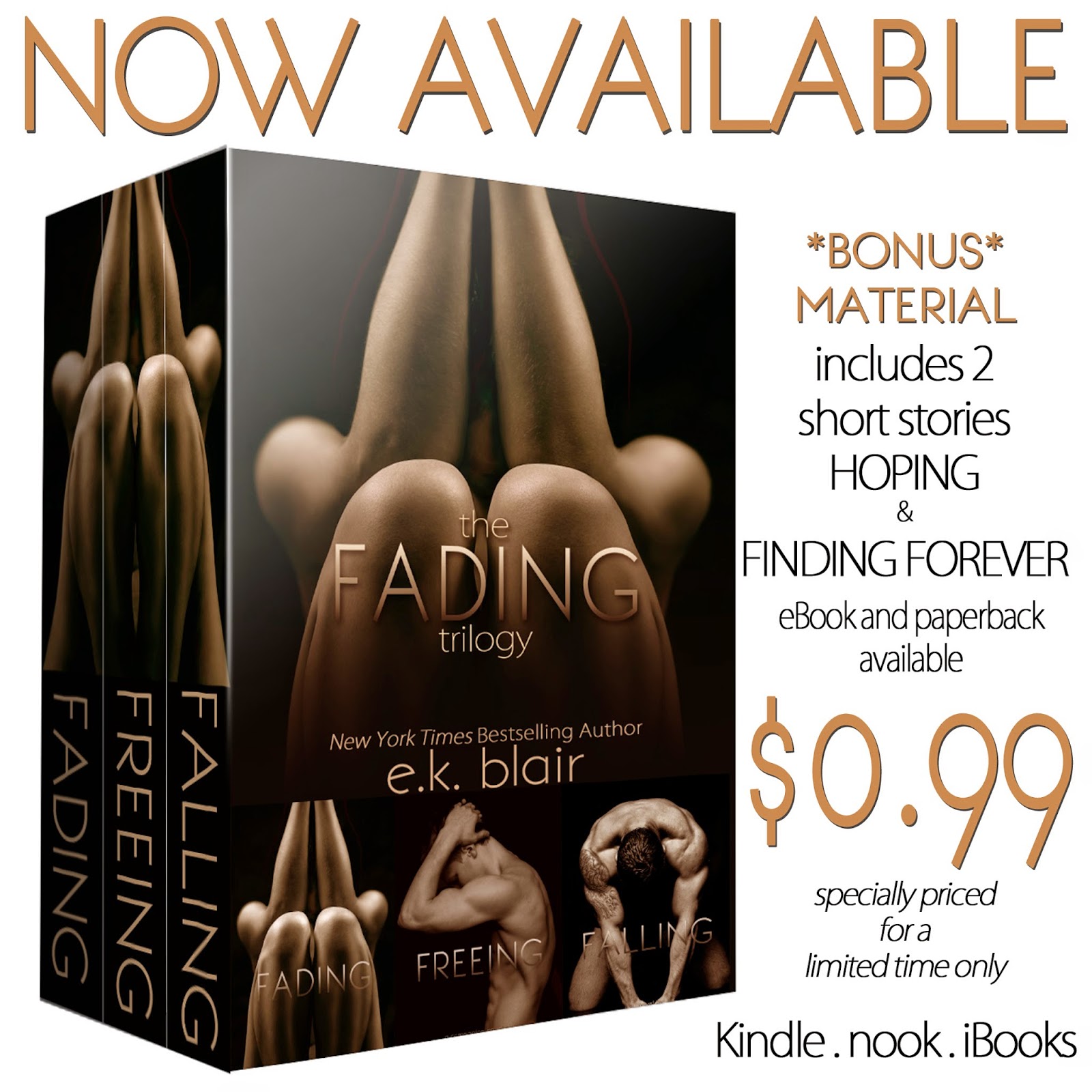 Can a guilty conscience keep wounds from healing?
Fine arts major, Candace Parker, grew up with a mother who thinks image is everything, and her daughter’s perfection will never be good enough. About to graduate college and pursue her dreams of becoming a professional ballerina, Candace decides it’s time to let go and have a little fun. But fun is short-lived when a brutal attack leaves her completely shattered.
The memories that consume and torment Candace are starting to destroy her when she meets Ryan Campbell, a successful bar owner. He feels instantly connected and tries to show her that hope is worth fighting for. But is Ryan harboring his own demons? As walls slowly begin to chip away, the secrets that are held within start to become painful burdens.
At what point do secrets become lies?

Knowing who you are and accepting who you are come at different prices.
Jase Kinrick grew up in your typical, all-American household. But after the death of his sister, his parents shut down, forcing him to deal with everything life throws his way alone. Terrified of the person he’s discovering himself to be, Jase has his way with every willing girl to try and rid himself of what he fears he is—gay.
Escaping California and moving to Seattle to attend the University of Washington, Jase frees himself to the reality that he likes men. Never staying with any guy long enough to get to know them, he doesn’t realize that he’s still hiding from who he is until he meets Mark. Scared of having real feelings for another guy stirs up the questions and fears he’s fought hard to bury.
To strip away the barriers to the heart of what is real, and to be okay with what lies underneath, will be Jase’s moment of truth. But he’ll need Mark to lead him there.

Sometimes it takes someone else to show us what we are truly capable of becoming.

Suffering from years of violent abuse, Ryan Campbell has learned how to keep people from getting too close. But when you shut yourself off, people get hurt along the way. Never caring much about others, Ryan creates a world in which he doesn’t have to feel.

When Ryan meets Candace Parker, all of his walls slowly begin to crumble. Not sure of the truth of who she is, he feels his mind is playing tricks on him. Unable to force out the thoughts that consume him, Ryan is haunted by visions that torment him every time he looks at her. He finds himself swallowed by guilt and blame, but he’s unwilling to turn his back on the one person that could possibly save him.
You’ve heard Candace’s story in Fading, now hear Ryan’s.