The Prince (The Florentine #0.5) by Sylvian Reynard ~#Releaseday & #bookreview 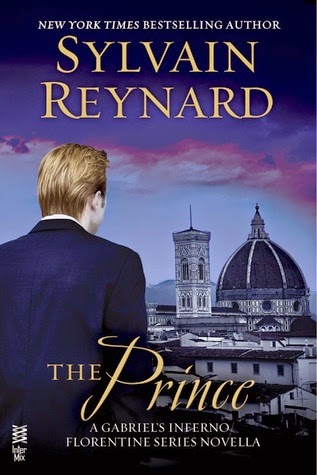 The Prince (The Florentine 0.5)


The unveiling of a set of priceless illustrations of Dante’s Divine Comedy at the Uffizi Gallery exposes the unsuspecting Professor Gabriel Emerson and his beloved wife, Julianne, to a mysterious and dangerous enemy.

Unbeknownst to the Professor, the illustrations he secretly acquired years ago were stolen a century earlier from the ruler of Florence’s underworld. Now one of the most dangerous beings in Italy is determined to reclaim his prized artwork and exact revenge on the Emersons, but not before he uncovers something disturbing about Julianne …

Set in the city of Florence, “The Prince” is a prequel novella to “The Raven,” which is the first book in the new Florentine Series Trilogy by Sylvain Reynard.

“The Prince” can be read as a standalone but readers of The Gabriel Series may be curious about the connection between The Professor’s world and the dark, secret underworld of “The Prince.” 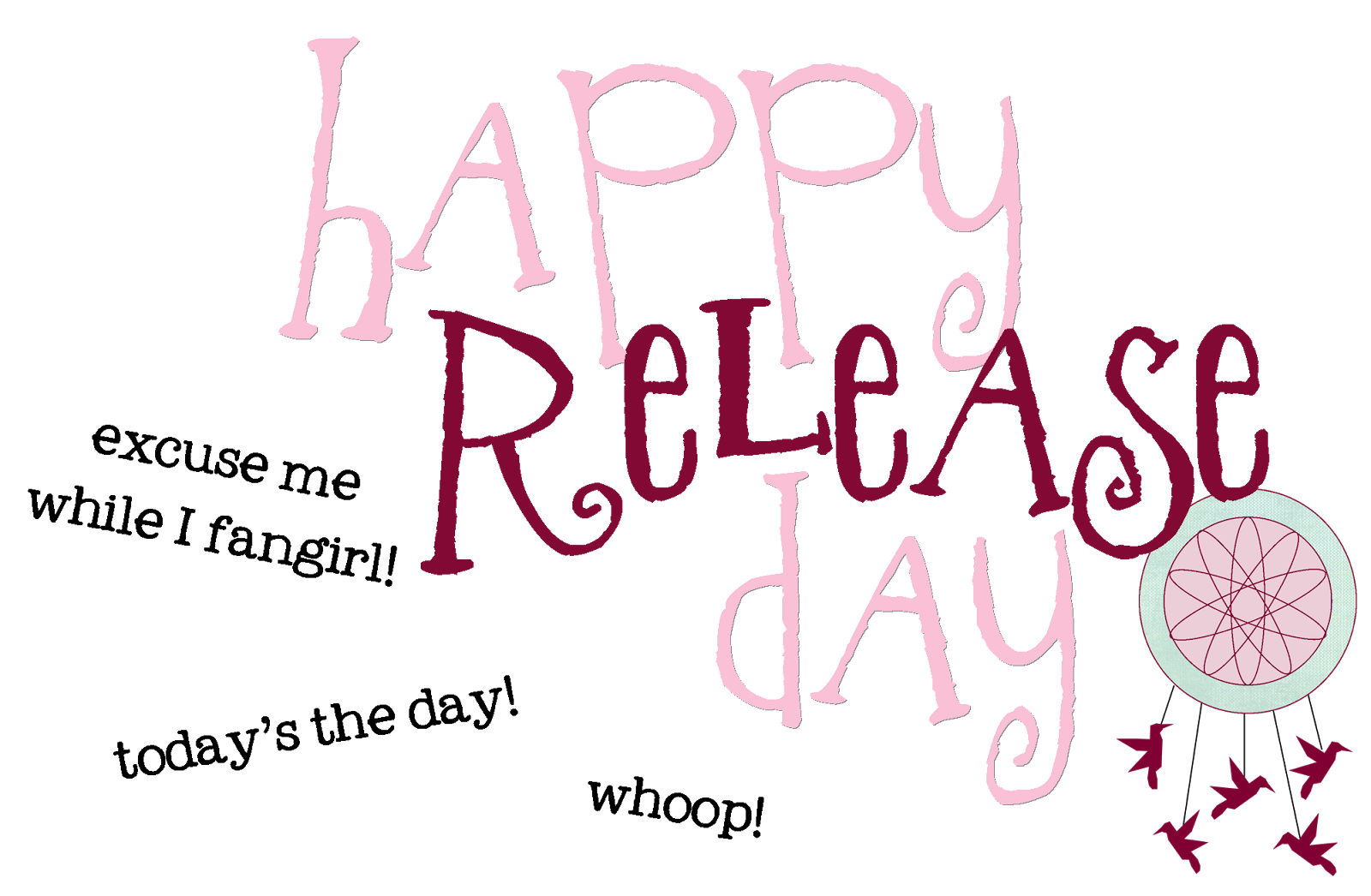 My The Prince Review...

I think it's ingenious to have a paranormal spin off come off a contemporary romance series. Brilliant.  I'm not totally sure what's going on yet with this series as the novella was setting the stage sort of speak into a new supernatural underworld.  In this novella there are a few parallel stories going on. 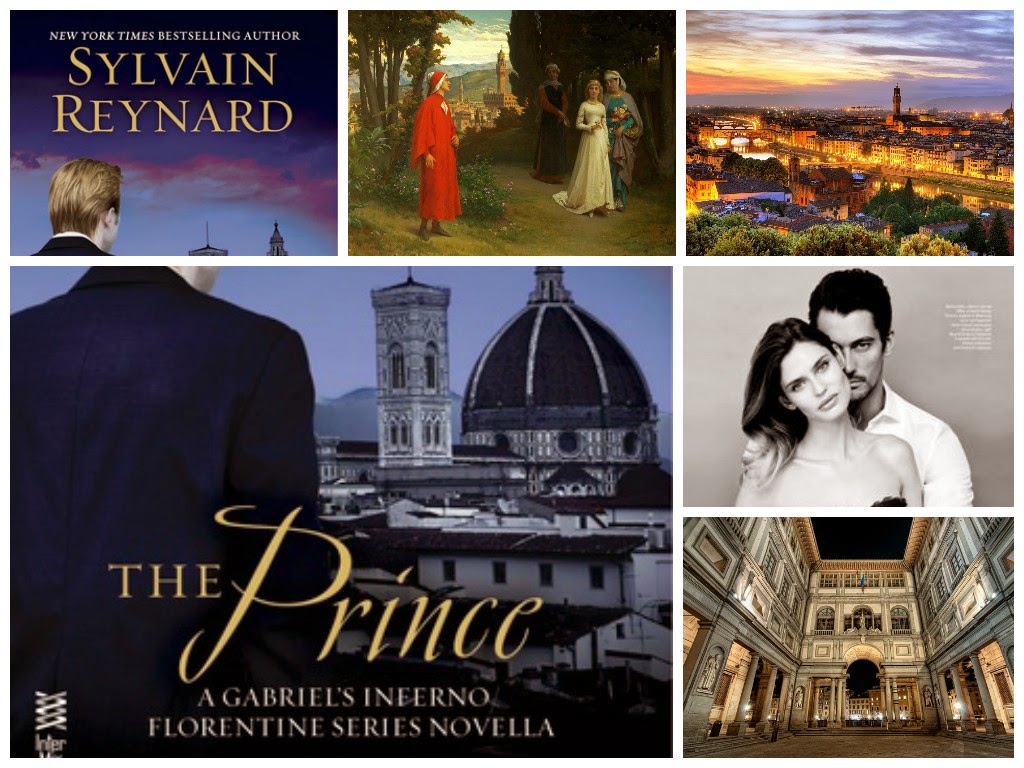 We have where the Emersons are in Florence at the Uffizi Gallery to donate Gabriel's beloved Dante collection.

We have the subplot of the origins of these paintings and how they originally disappeared.

We have the ongoing love story of the Emerson's but with a twist that makes me uneasy with this great couple.

We also have the supernatural world arising and a war on the horizon after the Prince of Florence had an attempted assassin on him.  Now we don't know how the war is going to go and who to trust.

Even though I'm a bit clueless I'm completely intrigued how this new series is going to play out and how the subplots are going to be resolved.

The idea of the series is genius, now my fingers are crossed that it lives up to its potential.