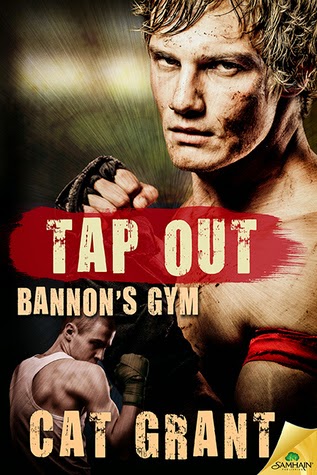 As a child, Tom Delaney did the best he could to protect his mother from his abusive father, but her eventual suicide left him a guarded and wary man who’s still carrying around a metric ton of baggage.

At Bannon’s Gym, Tom learned how to take back his power, and found love with fellow mixed martial arts fighter Travis Gallagher. Yet Tom can’t bring himself to take their relationship to the next level. Not if moving in together means leaving behind Gloria, his surrogate mom, who’s desperately ill.

When Gloria’s son, Eddie, hires an out-of-work nurse to care for Gloria, Tom is out of excuses—and afraid he’s being pushed out of his family of choice. That fear explodes in a violent sparring session that leaves Travis with a broken nose and Tom on the brink of getting booted out of Bannon’s Gym for good.

When tragedy strikes, Tom realizes it’ll take more than fists to conquer his fears, or he risks losing everything—his fighting career, his family, and the man he loves.


Warning: Sweat- and testosterone-drenched alpha males ahead! More angst than an entire season of Downton Abbey! Wear a helmet—this could get messy!

Finally we get to see if Tom and Travis get their HEA.

I did like this book but I feel it was a bit stretched out.  I could have easily seen book 2 & 3 been one book instead of 2.  For Tom he has a world of personal issues causing him to be a bit emotionally stunted when it comes to relationships. 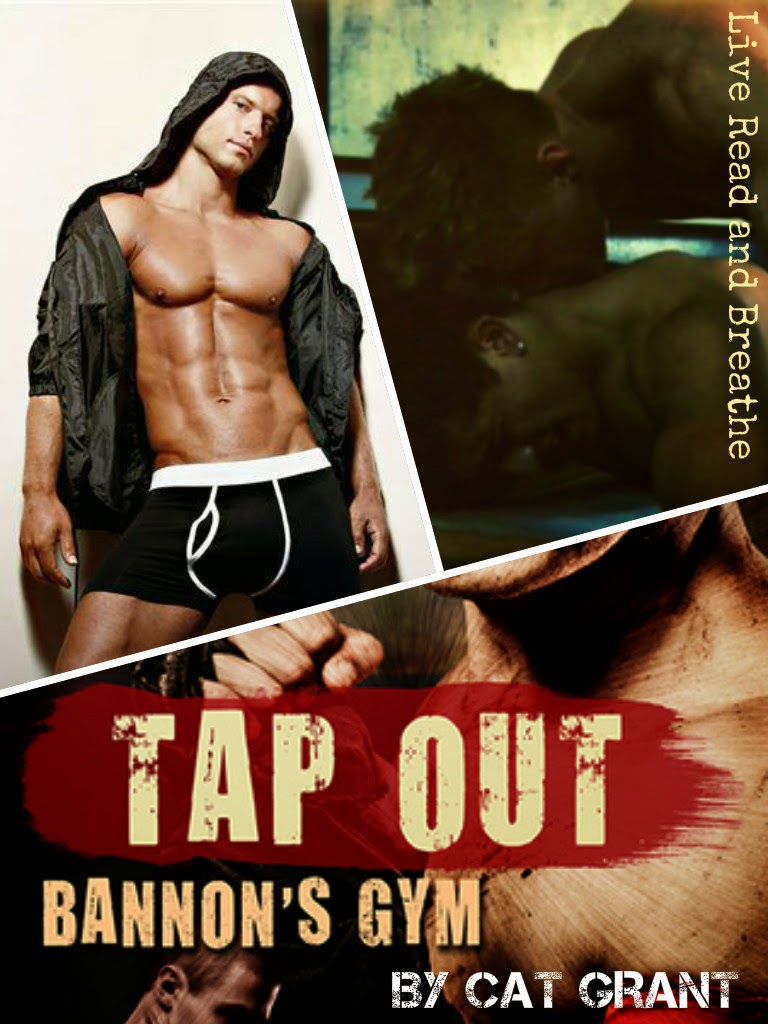 Tom wants Travis, but he's scared to let go of the only family he has ever known.  His family wants to help him but they unknowningly push Tom into a darker place causing him to physically and emotionally act out at everyone around him, mainly Travis.

"I don't think he means to hurt you, Trav.  He's just in so much pain himself, he can't help it."

After pushing his heart away and thinking no one needs him since, Gloria his new mom has a new care giver, who also happens to be Travis's ex, he focuses on training.   Tom doesn't do emotional well but with the love of his family he makes do until the unthinkable happens and he may lose even more.

Gah! I too, nearly lost it with that loss, I can't imagine how Tom felt.  Travis tries to be there for Tom, but Tom being Tom makes more jackass choices causing him again to push Travis away.

Travis and Tom are both miserable but one of them is going to have to let go in order for them to find their happiness again.  I'm not sure if this series is done or if we will get more from it, say like Aaron's story, but if so I will continue on with it.

3.5 Sweet yet emotional thumbs up!