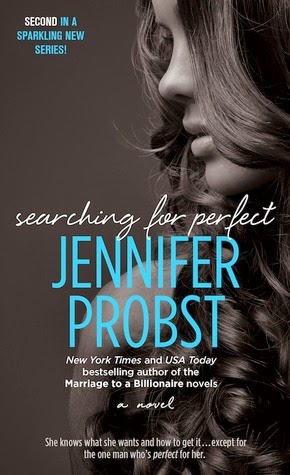 Searching for Perfect (Searching For #2)

Kennedy vows to work her magic and transform this hot mess in a lab coat with a disastrous relationship track record into the most wanted man on the Verily dating scene. If only she could turn the wand on herself . . .

Though she radiates confidence and sex appeal, Kennedy harbors deep-seated insecurities from a tormented past and lifelong struggle with weight issues. When she realizes she and Nate are cut from the same cloth and might be perfect together, can Kennedy learn to let her heart lead the way? Or will her fears sentence her to the sidelines as Nate finds love—with someone else?

O.k normally I love Jennifer Probst but this book may put me back in my whiny heroine reading funk.

But she had to save him. From herself.  Ugh! (insert rolling eyes here) Why do heroines have to be this way?  Why?  For some reason the martyrdom heroine drives me bat shit crazy.

Here we have Kennedy the high strung friend of the trio that has her own demons which have caused her to strive for perfection in every aspect of her life. 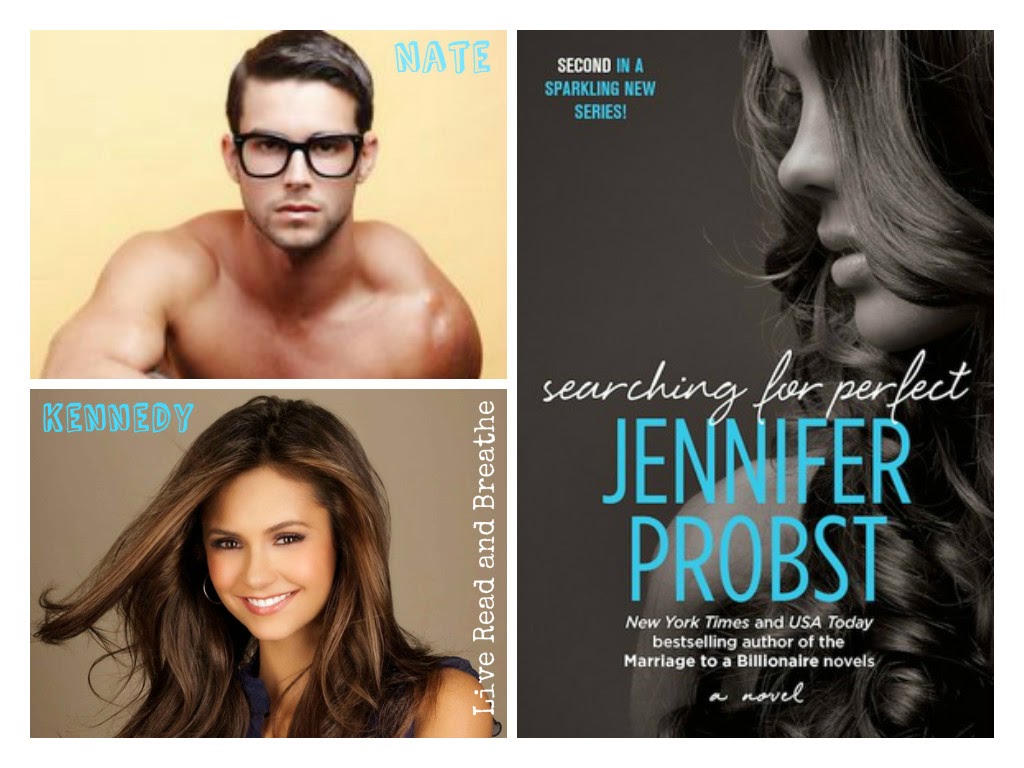 Enter Nate the super geek but hunk underneath man who is looking for marriage so he agrees to sign on with the matchmaking firm Kinnections that Kennedy and her friends own.   For some reason, Nate intrigues Kennedy so she takes him under her wing so she can find the swan in this nerdy duckling.

Thank god for Nate and all is ways that he saw Kennedy for more.  If not I may have tossed my kindle with all my frustrations with Kennedy.

"... You fought, survived, and flourished.  You gave the world a big fuck-you and didn't let them break who you were. That's perfection, Kennedy. Sheer perfection."

Kennedy is also a secret geek plus add their chemistry which is making them secretly perfect for one another. However, Kennedy is a woe is me martyr sacrificing her happiness for Nate's happiness.

"You have food issues. Body issues. Perfection issues. So, what? Does that make you unworthy of loving someone who wants to love you back?... "

Thank goodness for her friends which help her take her head out of her ass, which was firmly planted there for Kennedy to get her shit together and finally fight for her own happiness and get out of her personal pity party.

I liked the ugly ducking type story line and it had potential.  It was well written but these types of heroines drive me so crazy with rage that it's hard to truly appreciate the story.  If the heroine was less martyr and more confident I would have liked this a lot more.

3 Not a fan of Martyr Heroines Thumbs up!

Posted by Live Read and Breathe at 22:20