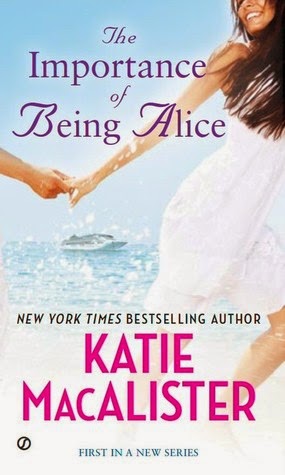 The Importance of Being Alice (Ainslie Brothers #1)

First in a new series!

From New York Times bestselling author Katie MacAlister comes a series about finding your own wonderland—through one roadblock at a time...

Nothing about Alice Wood’s life is normal right now. Her fiancé, Patrick, called off their wedding and relationship only days before their nonrefundable wedding trip. And though a luxurious European river cruise for one is just what she needs, it’s not what she gets...

Due to a horrible misunderstanding, Alice is now cramped in her “romantic” suite with one of Patrick’s friends. Instead of cruising along the Rhine, Main, and Danube rivers sipping champagne with the love of her life, she’s navigating the waters with a strange—yet mysteriously handsome—British aristocrat.

An author, Elliot is just looking for some alone time to write. But his stodgy, serious self is about to be sidetracked by a woman who seems to have jumped out of the pages of a fairy tale, one who is determined to shake up his life...and include him in her own happily ever after.

My Importance of Being Alice Review ...

I simply adore Katie MacAlister's writing.  All her books embody such a fabulous quirkiness and witty banter that makes you fall for the characters so much more.  When I first started to read this book I started to think that I was mistaken and it was one of her historical romances versus contemporary, with the way Elliot's family was.  Then you get to chapter two from Alice's POV and you start to realize that yes it's definitely contemporary and it was going to be a very quirky fun ride with this babbling duo.

Elliot is a Lord baron and also the oldest in his big family.  His family is run by his a bit looney tunes of a mother causing nothing but havoc for poor Elliot whom is to take care of his whole family even though they are all adults financially and emotionally.  Getting the opportunity to be away from his family to have some peace and quiet he jumps on it even though the gift was given after one of his mates dumps his finance and is left with two tickets to a river cruise.   After being assured that the ex fiance will not be on the cruise Elliot agrees to this cruise. 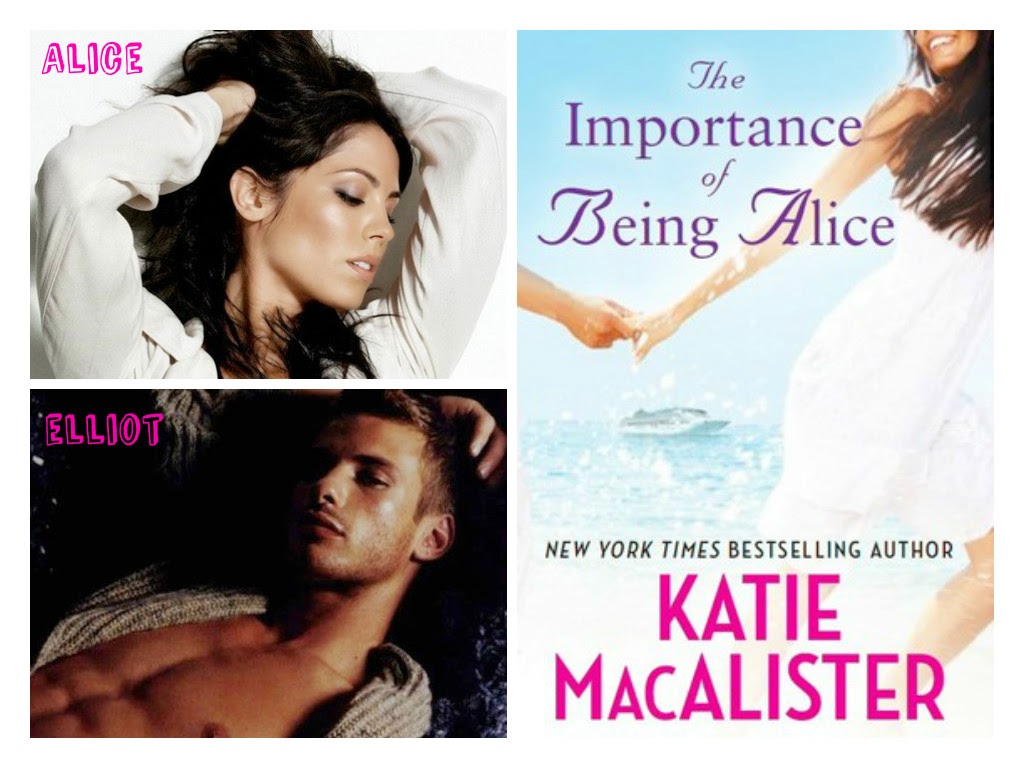 Even though Elliot didn't technically pay for his portion of the trip he's not given up this moment to be away from his family.  Even if that means he has to share it with Patrick's ex.   Alice and Elliot seem like an unlikely duo but their chemistry and banter are totally perfect for one another that you couldn't have put two more perfect people together.

With loads of assumptions, wit, sex clubs, meddling families, exes, she-hussies and more Elliot and Alice jump quickly to one another creating a bond that works for them but for others it may be a bit unbelievable so they will have to fight to make it work.

This book was adorable and a fun read.  If you want fun and quirky than all of Katie MacAlister's works will do.

Posted by Live Read and Breathe at 13:32