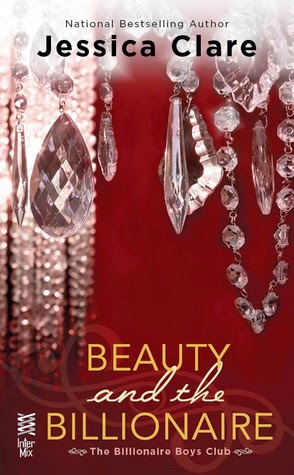 The Billionaire Boys Club is a secret society of six men who have vowed success—at any cost. Not all of them are old money, but all of them are incredibly wealthy. They’re just not always as successful when it comes to love…

Real-estate tycoon Hunter Buchanan has a dark past that’s left him scarred and living as a recluse on his family’s palatial estate. Hunter is ready to give up on love—until he spots an enigmatic red-haired beauty and comes up with an elaborate scheme to meet her.

Gretchen Petty is in need of a paycheck—and a change. So when a job opportunity in an upstate New York mansion pops up she accepts. And while she can overlook the oddities of her new job, she can’t ignore her new boss’s delectable body—or his barely leashed temper.

Hunter’s afraid his plan might be unraveling before it’s truly begun, but Gretchen is about to show him that life can be full of surprises…

My Beauty and the Billionaire Review ...

Here we have book two in this series where it is centered around the recluse billionaire Hunter Buchanan.  After being horribly disfigured all Hunter knows is negative reactions to his appearance but overhearing something that lovely Gretchen says he has hope for the first time for something more.   This beauty and the beast story line is always a powerful storyline because we often live in a superficial world and forget that true beauty is deep not superficial. 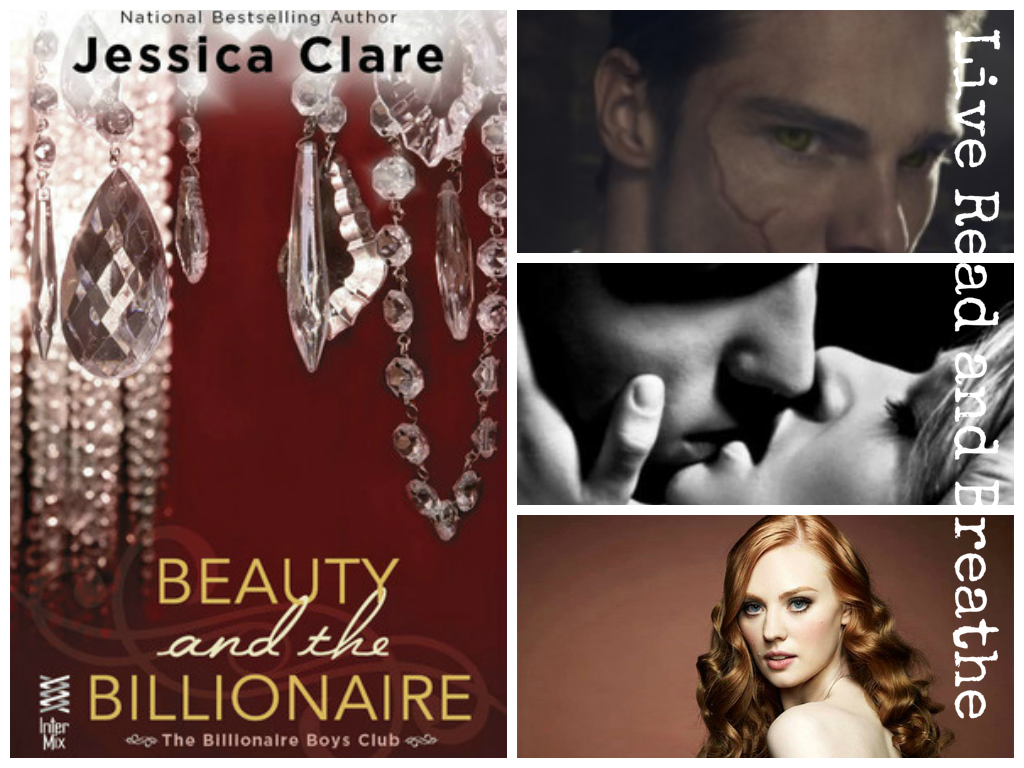 After Hunter discovers Gretchen, he uses his money and power to meet her and befriend her but at what cost.  Gretchen is a ghost writer and has many deadlines fast approaching but is not inspired by the story she is writing so when an opportunity comes knocking she jumps at the chance for something different as well as it gives her a break from personal conflict within her personal life.

Gretchen is intrigued by this lonely man who hides in the shadows of his mansion but every time she approaches Hunter is on the defense with his actions causing Gretchen to be wary.  Gretchen is a strong character and even though she has nothing but a negative responses from Hunter she plows ahead to make friends with him.  The more they grow as friends the more Gretchen  becomes attracted to Hunter and has to seduce him, because poor Hunter is quite inexperienced when it comes to woman. He might be sexually inexperienced but he is a sweetheart at the core his flowers and thoughts.

The more intimate they become Hunter falls in love with Gretchen but his self doubt and insecurities cause him to make many mistakes potentially destroying the possibility of a relationship between the two.    To make this relationship work they both have to deal with their issues and fears. There is something quaint and sweet yet sensual about this series and these billionaire boys.  I can't wait to read more from this series.