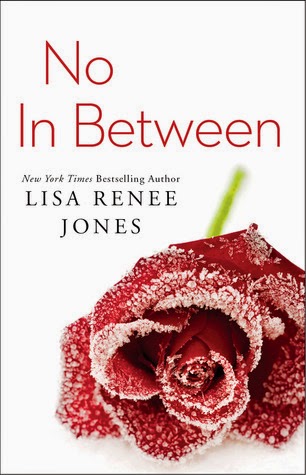 "Chris and I have faced our demons and bared our souls to one another in Paris. Now that we are back home in San Francisco, I want to believe that nothing can tear us apart. Not Ava’s accusations against me to the police, or Chris's fear that he will destroy me as he feels he did Amber. And not Mark, who was once too intimately a part of our lives, and who I can see crumbling inside out. He believes he is invincible, just as I want to believe Chris and I are invincible. We have to be invincible. We need each other too much for any other ending."

My No In Between Review ...

So a few things. First I love Chris, demons and all. *sigh* Second, hmmmm here's the thing.  I really do like this series and it is very well written and I can't believe that we still don't have all the answers but this series started as a trilogy and then exploited to serial novellas and the series extended which has caused it to lose some of its wow factor.  As I read it now I'm starting to get bored and I just want to find out the end and there is still 1 novella and two full books to go to get there. ;(

Sara and Chris are still growing stronger through this shit show of who dunnit.

It reminds me of why we connect. why we are those missing pieces of a puzzle that have found a perfect fit. No matter how perfect his being imperfect makes him to me, he will never see himself as I do.  He will never feel he is not flawed.  He will always need me to be his eyes, and his is mine.

Mark is still an controlling asshole but he's starting to crack with all the pressures.  Ryan can't be trusted. Ava is a looney toon. Rico is out for revenge and we are now left with more questions.

"... You don't drag someone you love into that kind of hell, and play the games he did with her mind and body.  You climb out of hell to be with them."

Again well written good story but I'm tired and I want it to end. Sadly, I think it has been drawn out too long for this series.

3 When is the end coming thumbs up! 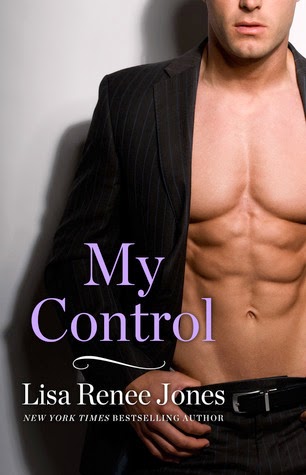 I have lost the man I once was, letting guilt and heartache define who I am. Darkness has controlled me, and one woman has seen what no one else has seen in me, what I do not wish to exist. My hunger for her has driven me to the edge of sanity, but no more. She's about to find out that the Master has returned.

My My Control Review...

This was so short and sweet and another brief moment into the mind of Mark.  Where Mark is losing his control and having a hard time with it, now add Crystal into things and all hell is breaking loose inside of Mark.

Again I am so torn because I love this brilliance of this series but it is now at a potentially turning point for me in the wrong direction.  However, I will commit to the end because I have to find out what happens with everything and everyone.

Posted by Live Read and Breathe at 15:05