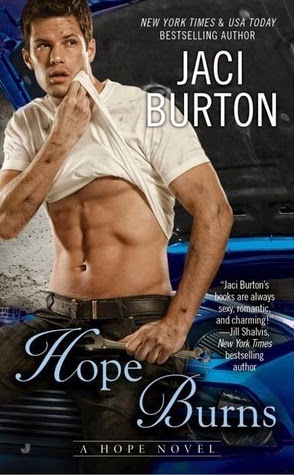 A novel of small-town hearts and big dreams...

Molly Burnett dreads returning to her hometown of Hope for her sister’s wedding, especially knowing she’ll have to endure a weekend with the one man she never wants to see again. It’s only a couple of days, so Molly will try to forget her painful past with high school sweetheart Carter Richards. Because despite the bitter memories, she still can’t forget what they once meant to each other.

But when Molly is forced to extend her stay, Carter sees this as his second chance to do things right, to start over again with the only woman he’s ever loved. This time, he isn’t going to let Molly run. Together they’re going to confront the past and put it behind them, and hope for a future as bright as the flame that still burns hot between them.

Source: eARC for Honest Review Courtesy from Penguin Publishing
Genre: Adult Contemporary
Part 3 of a series but could be read as a standalone

I am a huge Jaci Burton fan but for some reason this series just doesn't do it for me.  I like it but I just don't love it.  I can't figure out what irks me in this series.

I have felt like forever for us to finally find out the truth about why Molly and Carter broke up so many years ago.  Molly finally comes back home to Hope for her sister's wedding which puts her face to face with her past. 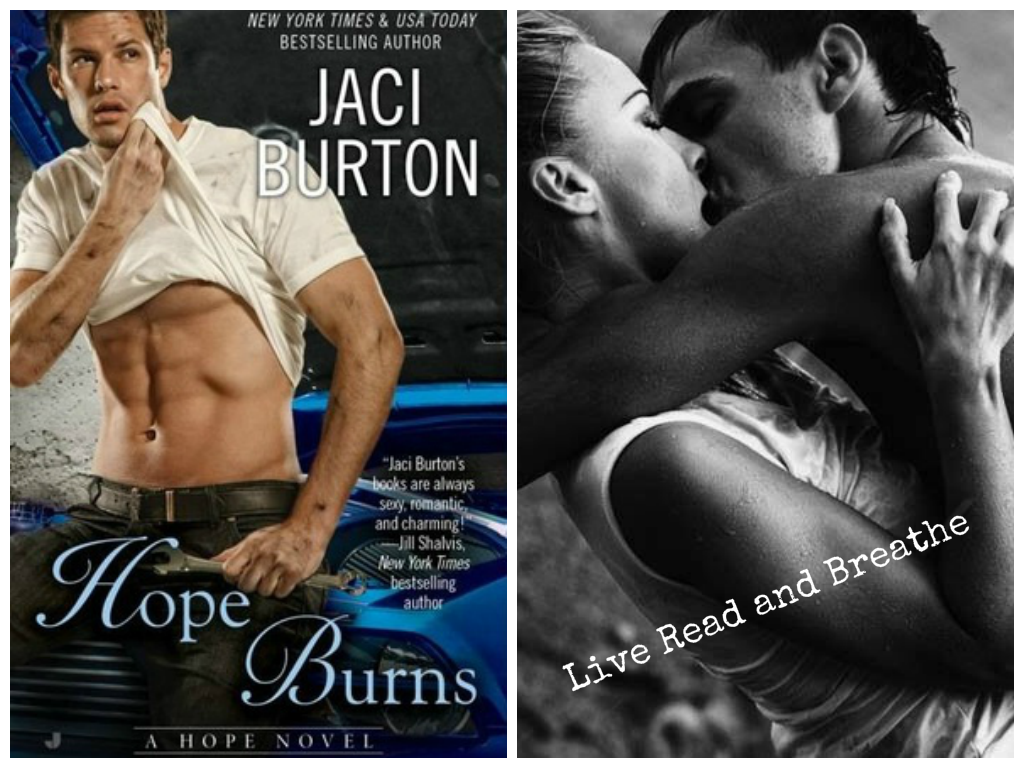 With Molly from the beginning she bothered me because she was holding a big grudge on Carter from something that happened when they were teenagers.  Not once has she let go of the past and her anger that went with it.  He made a mistake but it wasn't a huge mistake so when she is forced to hang out with Carter she decides she can have a sex only relationship with him (Yeah! That makes sense to have a sex only relationship with her ex. Not!!!) Anyways since she is obviously not the brightest star in the sky, she lo and behold redevelops feelings for Carter and then when her emotions get the better of her she does what she always does which is run.

Thankfully Carter gives her a verbal bitch slap which makes her see the truth behind her actions and she returns with her tail behind her legs.  Again the story was okay but I don't know if I get frustrated with the predictability of the story or that some story lines felt unnecessary or dropped like the Mavis story line.  But it is a book about second chances which was cute but predictable.

Posted by Live Read and Breathe at 20:59