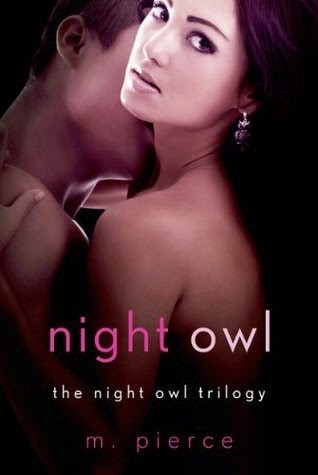 At twenty-eight, Matt Sky has the perfect life. He has a beautiful girlfriend, a massive inheritance, and four national bestsellers -- all penned under his airtight alias, M. Pierce.

At twenty-seven, Hannah Catalano is a train wreck. Her boyfriend is a deadbeat and her job is abysmal.

Matt and Hannah meet online as writing partners. Their relationship is safe, anonymous, and innocent...

Until Matt sees a picture of Hannah. Hannah's picture sparks an attraction Matt is powerless to ignore. When circumstance brings Matt and Hannah together, the strangers begin a love story that's passionate, poignant, unforgettable, and unstoppable.

So this book is tough for me to review because elements of how this was written and set up were pure genius but their relationship was so unhealthy that it was hard to fully fall in love with them.

Matt and Hannah meet online in a writing forum.  Matt has rules in place for a reason and he never wants to meet or know Hannah but they accidently cross the line then Matt becomes OBSESSED with Hannah.  His lies and deceptions are what ruin him, but he doesn't process like the average joe that's for sure.

There relationship is lightening fast from 0 to a 100 in no time flat with kinky sex first then the relationship starts to form after. As Hannah and Matt move forward, Matt worlds start to collide and eventually explode causing him to live his biggest fear.

Matt is a famous writer who loves and needs to write but he wants to remain a recluse from the world.  The unfortunate thing about Hannah is it forces him to be brought out into the spotlight which eventually breaks Matt. 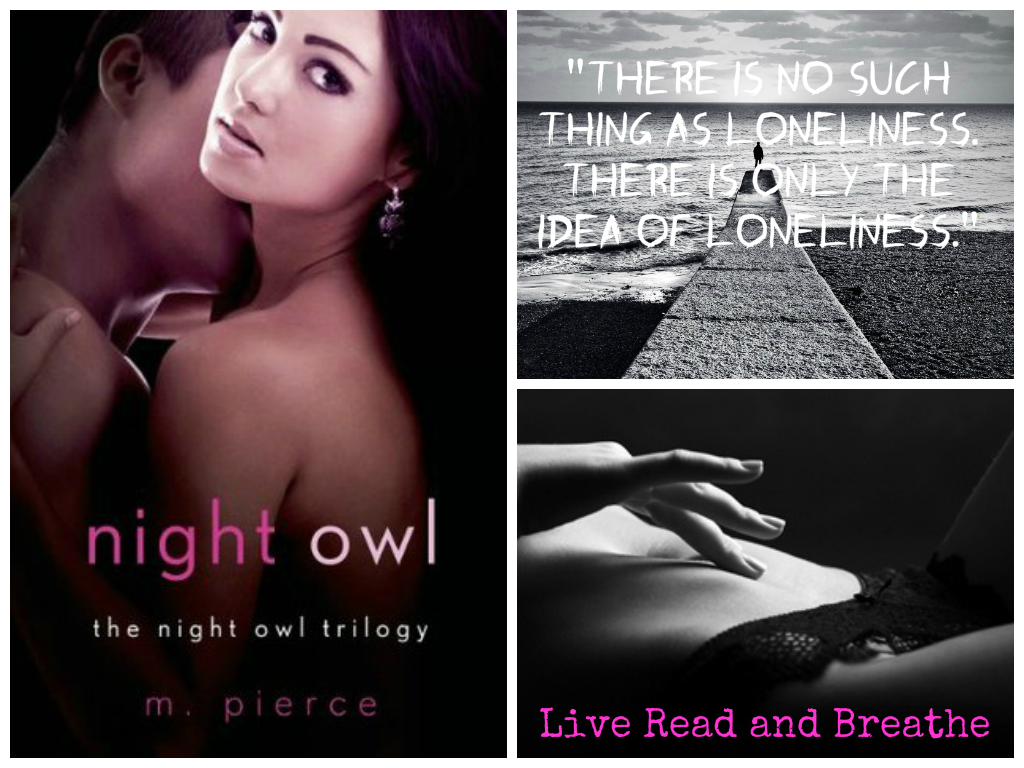 This is where the real story begins as you watch Matt spin out of control.  Even though their love is fresh, fragile and unhealthy, it still is a huge bond that they can't break.

The ending was shocking and confused the ever loving crap out of me but has me hooked to find out more.

Posted by Live Read and Breathe at 18:48