Beneath The Scars by Melanie Moreland ~ #bookreview 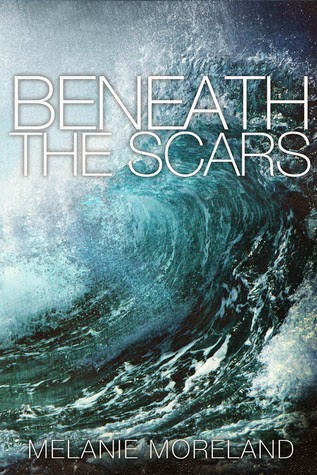 The sound of the ocean, the crash of the waves as they kick up against the sand and rocks—these are the only sounds Megan Greene wants to hear. She wants to leave the rest of the world behind, and find some peace. The offer of a private house on the beach, set in a small town in Maine, is perfect. Time to think—to be by herself. It’s all she wants. It’s the escape she needs.

Until she stumbles across the painting that seems to echo her own chaotic mindset. Until she meets the unfriendly artist behind the stormy painting and discovers his secrets.

All Zachary Adams wants is to be left alone. His canvases, and the unending scope of the ocean and sand, are his life. They direct him—fill his hours. Bring him focus.

Until she enters his life. She dredges up memories of the past—the haunting images he has hidden for years; the fears he has never shared. A story he keeps buried below the surface.

Can she make him see what he is missing? Can he trust her enough to believe?

Together they embark on a journey where their pasts collide and threaten to tear them apart. Will their fragile bond hold or wash away with the ebbing tide?

My Beneath the Scars Review...

What a very beautiful book with a very strong heroine. Yeah!!!  We often don't get to read strong heroines but in this book right from the beginning Megan is strong.

Megan is taking a break away from her reality when she gets burned very badly personally and professionally by the same asshat.  She just needs a break to recollect herself but after seeing a painting where the artist was able to capture the storm that is inside of her, she now wants that picture and what it represents. 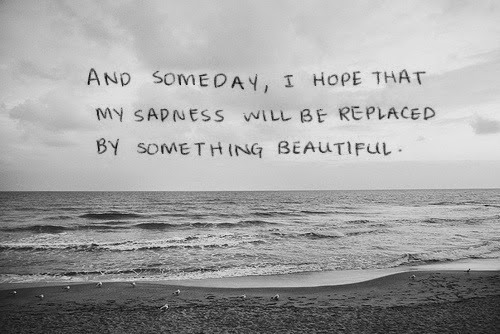 Megan loves this little town and the freedom it has, but the only downfall is her very cranky unfriendly new neighbor.  Zachary has many demons and doesn't want to let anyone into his hollow world but there is something about Megan that for the first time makes him want more.

After Megan realizes that the artist and the cranky neighbor are one in the same she tries to befriend him to no avail but with an incident and Zachary's conscious she finally worms her way inside.  However, it is not easy as Zachary has never had positive loving feelings towards him before, so he doesn't trust that things could be real. 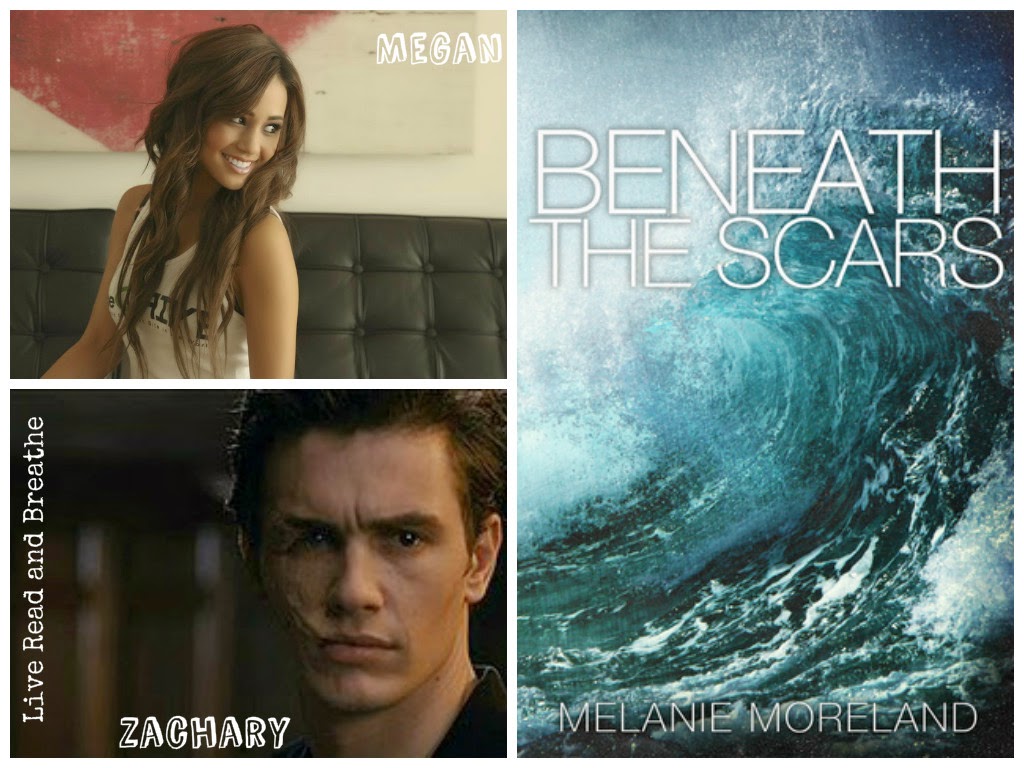 When Megan finally truly sees Zachary most would run but for her, he only becomes more endearing to her.

"They're marks.  They tell me you survived something terrible. They don't define you."

Zachary may have been marked physically but underneath there is so much more to him.

"We all have scars.  The only difference is some of them are easier to see. Yours are visible and appear painful, I know.  They hurt you physically and emotionally.  They hurt me to look at because I know they cause you pain, but they don't make you less in my eyes."

Zachary has been hiding from his past in a self inflicted prison but for once Megan makes him feel alive and wanting more.

"... Your past is simply that-your past. I've already assumed, from the few things you've said, it isn't pretty or very nice. I know you're not proud of some things that happened, or some of the things you did, but it made you what and who you are today."

All Zachary feels is regret and guilt but what he sees now is pity from everyone else, but what he didn't see is that he did have friends he just didn't trust in it.  So, when his worst fears and insecurities are put to the forefront he does what he always does and run while losing his belief that someone could have actually loved him.

"What are you going to do now?" Turning back to the window, I stared into the night. "The one thing I can do,"  I whispered.  "Keep breathing."

Between Megan and Zachary, she has always been the more mature one even though she is many years his junior.  But for Zachary his past is what has defined him and also stunted him emotionally.  So, the after math of Megan's dreams of falling apart she has to fight to keep breathing while she takes her ex lover and boss down, saving her pride and moving forward.  Even though she has so much love to give and can understand and forgive when she is hurting the most, but she also has to try to move on because she is strong and has people depending on her to move forward. 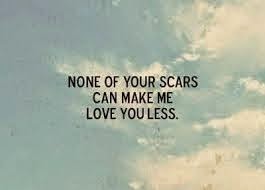 Zachary has a nagging feeling that he may have royally screwed up not trusting in Megan but his past has chained him to see the actuality of the situation.  Returning home he thinks he will be able to move on but when the reality of what he missed and what he did come crashing back in making him fight for everything that he now believes he can have.

For Zachary their past may have helped define them but their love is what helped them both grow and to the best of their abilities.  This book was beautifully done and I so highly recommend this book to everyone.