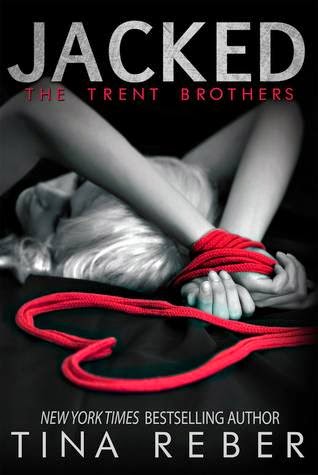 
We all have skeletons in our closets.

Doctor Erin Novak was only sixteen when she was accused of a crime she didn't commit. Since that moment, she has made it her life goal to pursue emergency medicine, pouring her heart and soul into assuring another innocent life isn’t lost to the hands of the wicked.

We all have secrets we've never shared.

Detective Adam Trent has lost control of everything, starting with losing his partner to a punk with a gun and then everything else to the crushing guilt. Now a member of the elite Auto Theft Task Force in Philadelphia, it's his job to be one step ahead of the criminals stealing expensive cars in the city. Too bad the television cameras keep getting in the way of his investigation.

We all have pasts that we can never escape.

A stolen car, a tragic chase, and a traffic stop crosses the fates of these two, tying them together in ways that are unimaginable. As their love and trust grows, so do the enemies that threaten their survival, testing the strength of their commitment. Can true love endure half-truths, past pains, and secrets never meant to be shared?

Some things are just out of our control.

So I loved the Love series and when I found out this was an off shoot of that series I jumped at the chance to read this.  And let me tell you I was so not disappointed, but did we expect anything else from those Trent Brothers and Tina Reber.

Here we have Erin Novaks, trauma surgeon extraordinaire but also just a girl with a load of insecurities and a tragic past that is still defining her.  So, when she's faced with a bit of her past from a potential arrest it causes all kinds of emotions to get stirred up for her.

Adam Trent just wants to be a cop, a good cop. So when he has a TV series trying to make a joke of his job and his life he gets angry. Especially when they almost arrest a beautiful feisty woman who not only sparks emotions he thought were buried.  This feisty woman also has something that makes him want to help her and take care of her. 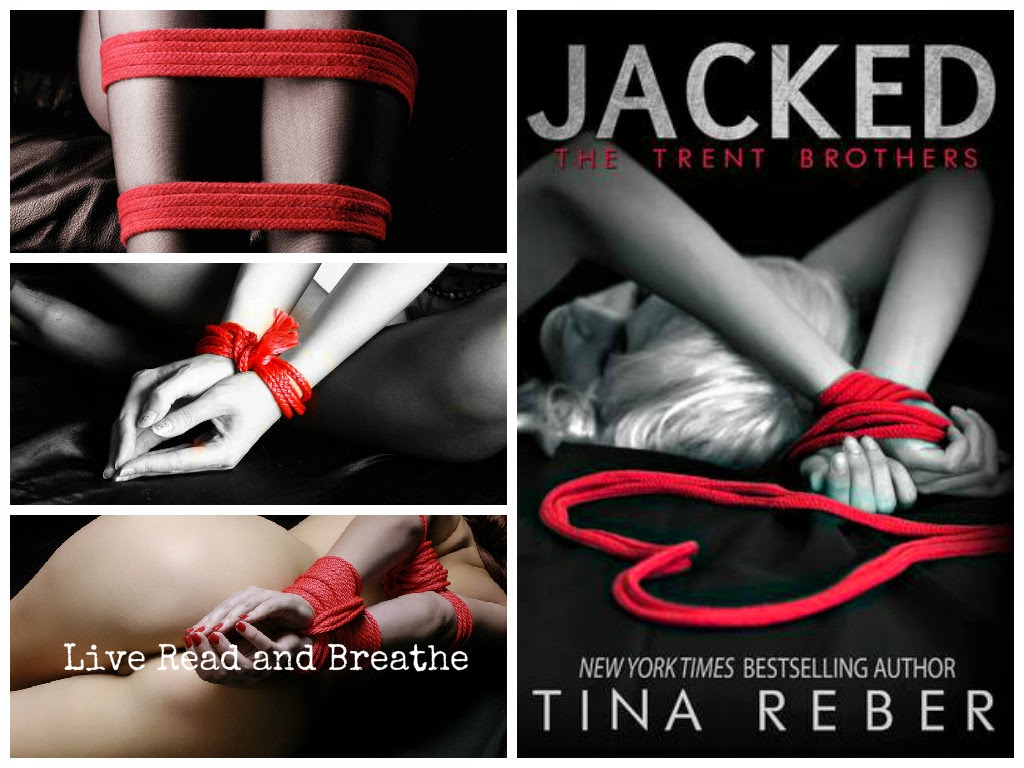 Erin is scared that her past is going to destroy all that she has worked for, but Adam promises he won't let that happen no matter what.  They both have some issues which caused a bit of a rocky start for these two but their chemistry and draw to one another makes it to hard to ignore.  Because they are both in the middle of major emotional events it causes their relationship to go from 0 to 100 at lightening speed but it seems to only make the bond stronger between these two.

"I just put a loaded gun in your hands. There's a tremendous amount of trust going on here.  Besides," he shrugged, "trust is the basis for everything.  Without it, relationships are superficial."

For Erin and Adam even though they are dealing with so much, their honesty and trust in one another is what makes this relationship work for them.  For Erin she always has to be in control so when Adam starts to take that away from her, she realizes that she needs that and it is what helps complete her.

"Just so you know, I'd rather hear the painful truth than the false comfort of beautiful lies."

Even though they are making their way together, their past, their exes and a whole bunch of more bullshit causes quite a lot of turmoil between these two.

"... Either we get along or we don't. No more skirtin' issues and making assumptions. ..."

Erin is willing to risk a lot but when she almost dies she pulls back causing her past to come to the forefront.  Adam doesn't want to lose Erin but he doesn't know how to get past her new shell of protection.  Finally getting the help of her friends a bit of shibari he forces Erin to come clean with her past so that way they can move forward but he will only settle for all in.

"Yes. We may have to live with our guilt, Erin, but together we won't let it define us."

4 Adam can Jack my heart anytime thumbs up!