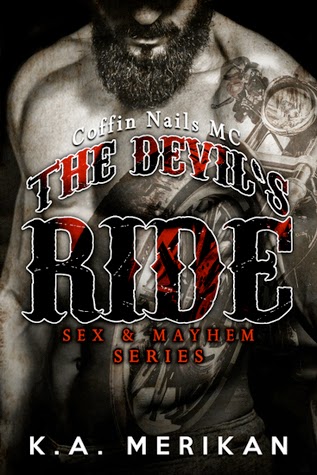 Tooth. Vice President of the Coffin Nails Motorcycle Club. On a neverending quest for vengeance. The last thing he needs is becoming a permanent babysitter for a male hooker.
Lucifer. Fallen. Lost. Alone.

After a childhood filled with neglect and abuse, followed by his mother’s suicide, Lucifer set out into the world alone. There was nothing for him out there other than taking it one day at a time. As the bastard son of the Coffin Nails club president, Lucifer never got much fatherly love. So when the Nails show up at the strip joint Lucifer works in, the last thing he expects is to be put in the custody of Tooth, Nails Vice President famous for his gruesome interrogation techniques. The man proves to be the sexiest beast Lucifer has ever met. He’s also older, straight, and an itch Luci can’t ever scratch.

Tooth’s life came to a halt twelve years ago. His lover got brutally murdered, police never found the perpetrators, and all leads were dead ends. To find peace and his own justice, Tooth joined the Coffin Nails, but years on, he’s gotten nowhere with the case, yet still lives on with the burning fire for revenge.
Babysitting a deeply scarred teenager with a talent for disappearing is the last thing on his bucket list. He promised himself to never get attached to someone like him again. To make sure the openly gay boy is safe in the clubhouse, Tooth is stuck keeping an eye on him. The big, blue, attention seeking gaze is drawing Tooth in, but fucking the president’s son is a complete no-go, even when both their feelings go beyond lust.

What Tooth doesn’t know is that Lucifer might hold the key to the closure Tooth so desperately needs.

My The Devil's Ride Review ...

Oh, Boy! K.A. Merikan have done it again with another great dark story.  This is technically part 2 in a series but can be read as a standalone as they're all new characters.  Tooth who happens to be the VP of the Coffin Nails MC is on a mission to avenge a long lost lover, which is why he ended up with the MC to start with.  However, the last thing he wants is to babysit the president's kid.

Lucifer has lost everything and does what he needs to do to survive, which is hook.   Minding his own business he ends up smack in the world of the Coffin Nail MC with his long lost dad who happens to be president and has a thing for satan as well as under the supervision of the VP of the club, Tooth. 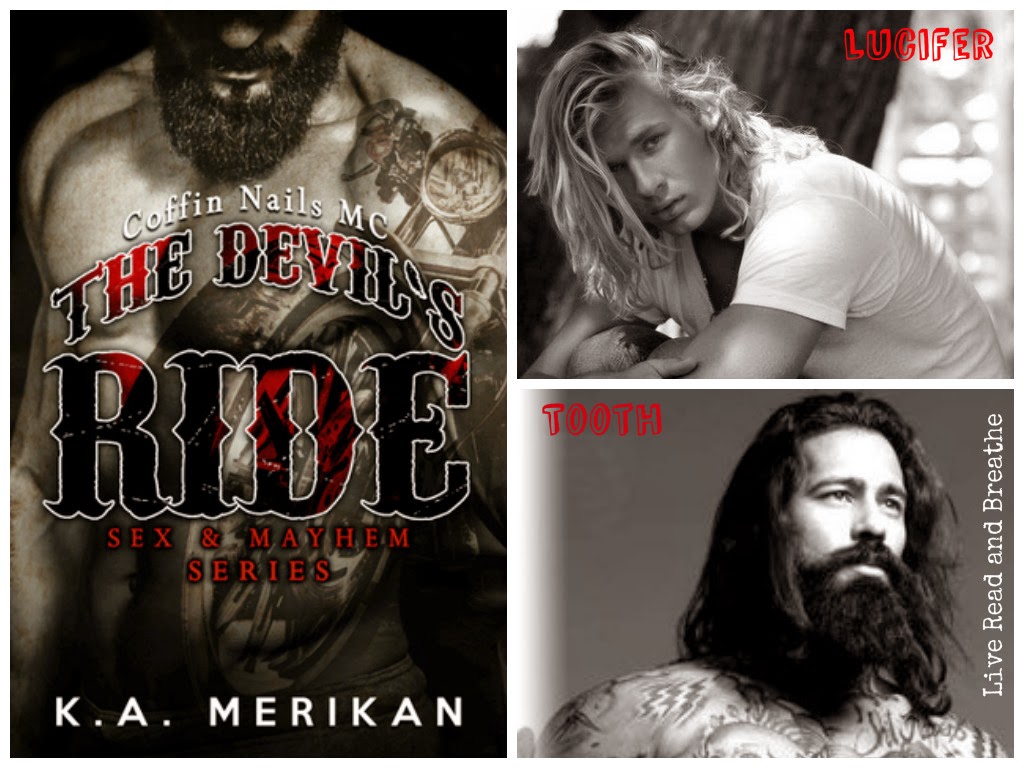 To protect himself, Lucifer takes risk and shoots off his mouth more often than not, but he can't to far with the short leash of Tooth.  As Tooth invades his world with a tight hold, he starts to get unrequited feelings for this straight man but he also gets other mixed signals.  Tooth has been down this road before and he doesn't want to give into his desires and screw over his president by being with Lucifer but he couldn't hold out forever.

As Tooth and Lucifer give in to their carnal desires they both land into the middle of a shit storm with the MC, organ snatchers and Tooth's past.  With the first book in this series it took quite awhile to get momentum and for me to like the book, but with this one I was hooked from the beginning.  However, it took for-frigging-ever for the naughty business to come to fruition, but once it did, Yowza. 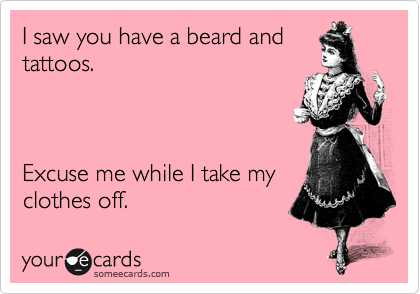 As usual with K.A. Merikan, this book was edgy, raw, dark and unique.  I enjoyed it from start to finish, I will admit to date, my favorite K.A. Merikan series so far is still the Guns n' Boys series but this one is another goody.