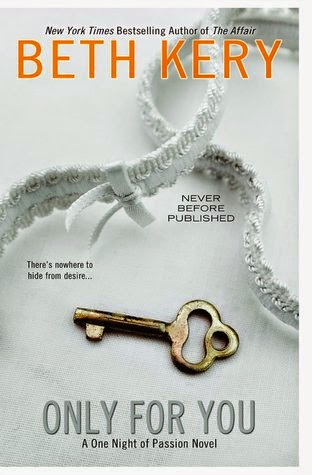 Only for You (One Night of Passion #3)

Some passions are too hot to disguise…...

Former Army intelligence officer Seth Hightower may work with the Hollywood elite as a makeup artist, but he’s learned not to trust the rich and famous with anything more than a good time. Only one woman ever tempted him to break his rules about dating actresses—and she left him with the memory of a single night and a lifetime of what-ifs.

Hollywood “It” girl Gia Harris is used to being in the spotlight. But after she witnesses something that puts her life in danger, she needs to avoid prying eyes. Seth’s special skills make him the perfect person to keep her famous face out of the news, but their history makes him the last person she wants to be alone with. He’s far too tempting—and now, far too close….

As Seth conceals Gia from those who would do her harm, they can’t ignore the blistering attraction between them. And when they give in to their cravings, they reveal more about themselves than either of them has ever laid bare before.…

My Only For You Review...

Let's start with Beth Kery sure does know how to write erotica.

Gia Harris is an up and coming movie star but when she first had one explosive night with the mysterious Seth Hightower she may have left that information unrevealed which ended up burning her in the end. Now, two years later both of their fires are still burning and they're forced to come to terms with their desires while Seth is helping Gia hide from the media.

While secluded in a remote town what Seth and Gia find themselves doing a lot is, sex, sex and more sex.  But in between the bedroom romps they also fall in love with each other but there is a deadline looming and tons of pride causing the end to near. 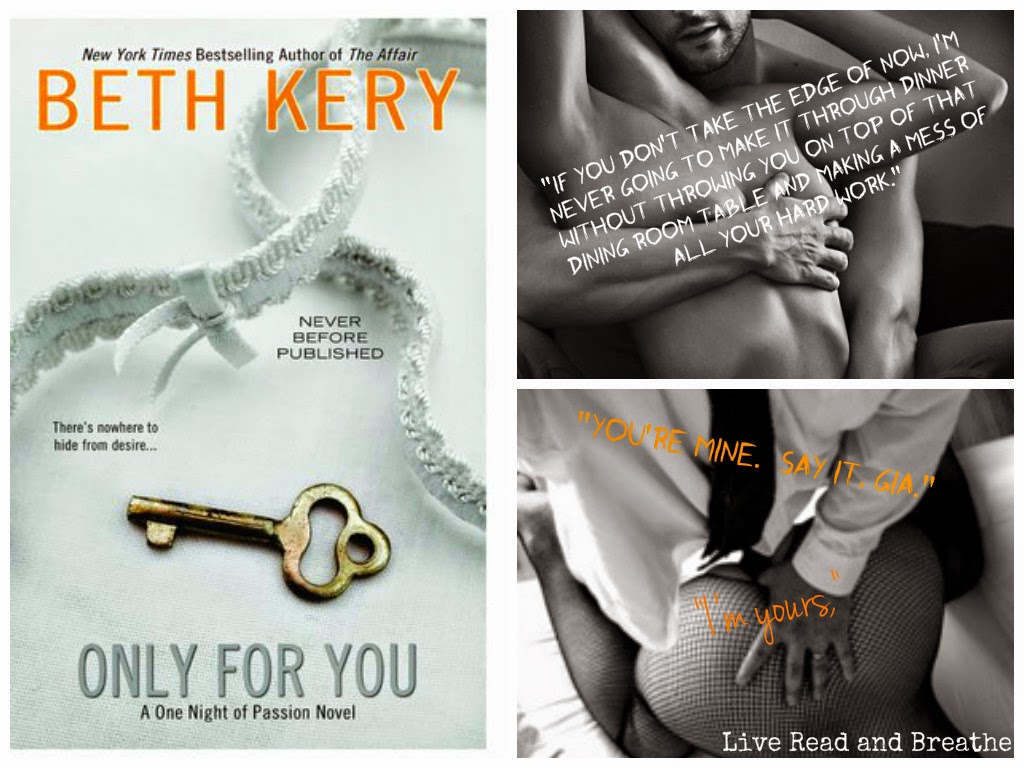