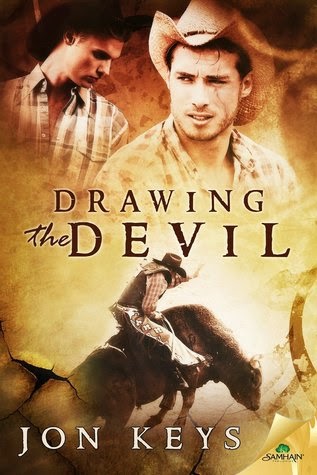 A heart can live a lifetime in eight seconds.

Ever since his father caught him with another boy and threw him out at the tender age of sixteen, Dustin Lewis has been fighting his way up the national bull-riding rankings. He’s on the brink of qualifying for the National Finals when he draws Diablo, a notoriously rank bull—and the ride goes bad.

When bullfighter Shane Rees frees Dustin from the rigging of the same bull that nearly destroyed his face, he comes dangerously close to dropping his guard. Shane knows the potential consequences of being gay in a sport loaded with testosterone-overdosed cowboys, and the resulting scars of mind and body have left him with little self-worth.

Their near-death-by-bull first meeting sparks an attraction that awakens every last one of their personal demons. Yet as the National Finals draws closer, so do they. But they’ll have to overcome emotional highs, near-tragic lows, and bone-crushing danger before love can bust out of the chute.

My Drawing The Devil Review ...

Hmmmm, I thought having two cowboys together couldn't go wrong but yep sadly I didn't fall in love with this story.

Here we have Shane Rees the bullfighter who lost too many fights with the bull which left him a bit disfigured and Dustin Lewis the young bull rider with ADHD.  Normally I love the MM genre because they're always written as two strong characters but this is one of the first times where one of the main characters became across quite a bit weaker with all his insecurities. 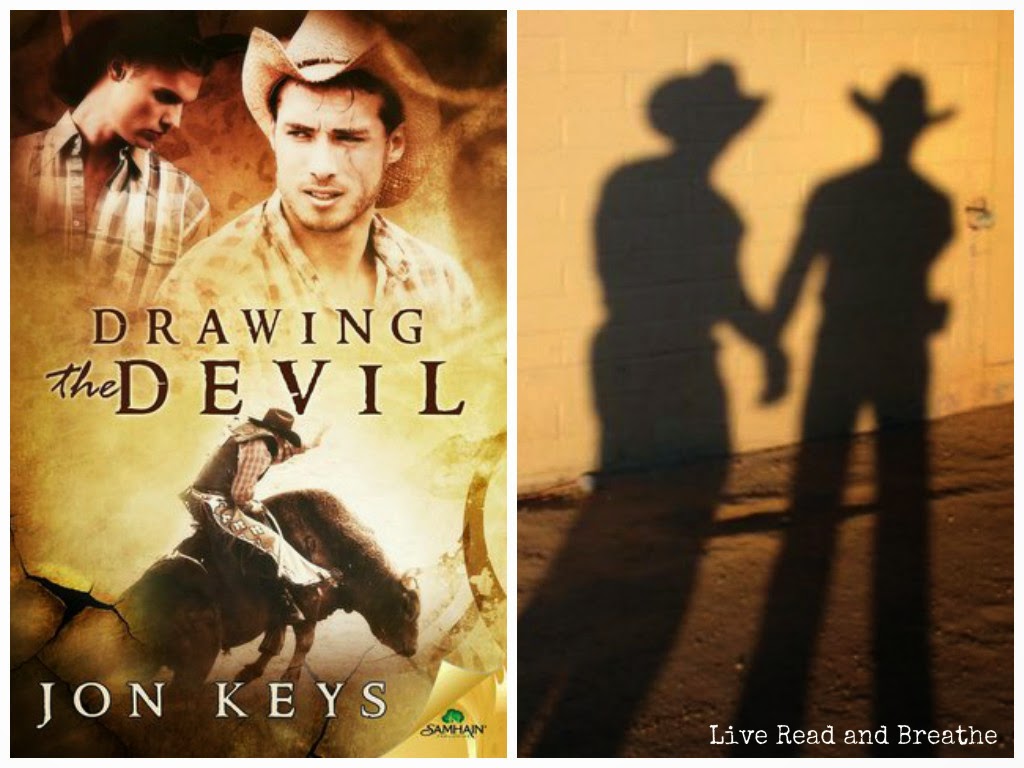 As I was reading it I felt like I had ADHD with it the story bouncing all over the place.  But in the end even though it wasn't my favorite read,  it was still sweet where Dustin the young one teaches Shane a few things so they can be together.  Especially with the heartache both boys have to face with Dustin's family and the preducjice of others but they cowboys will fight so they can be together.