Hands Off! The 100 Day Agreement by Candy J. Starr ~ #bookreview 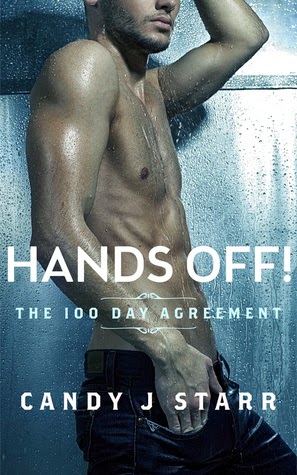 Hands Off! The 100 Day Agreement

One hundred days without sex? Is that even possible?

When I got offered an exchange to the Italian art school of my dreams, I nearly cried. I could barely afford college expenses at home let alone in a foreign country but it’d break my heart to knock them back. Then my rich and uptight grandmother called with her offer.

If I stopped screwing around, she'd foot the bill. So I agreed. I figured she didn't really care about my sex life, she just wanted me to keep my partying off the radar.

I was so wrong.

The sexy but annoying Chad moved into my apartment to keep me under surveillance. Why wasn't Chad dying to get into my pants like every other guy I've met? He had secrets and he wanted me to fail.

One hundred days is a helluva long time to avoid temptation – even longer when Chad becomes the temptation.

So after enjoying the Bad Boy Rock Star series when given the chance to read this book I jumped on it.  After reading it I didn't love it as much.  The writing was fine, but I couldn't and didn't relate to the sex crazed superficial party girl.

"See, this is your problem.  You just see men as a bit of meat attached to a cock.  Have you ever got to know a guy, really know him, before screwing him?"

For Lucy, she LOVES sex and really doesn't take anything to serious but think she is god's gift to men.  However, the one thing that she does fear is her grandmother, so when her grandmother comes up with an asinine proposal for her to keep her legs closed she is forced to do it.

Lucy thought this would be easy as all she had to do was seduce her new bodyguard and then she can have sex and the prize at the end without her grandma being any the wiser.  What she didn't anticipate was that Chad had more at stake then she did with this new agreement.

So Lucy starts by treating Chad like a piece of dirt but the more time they spend together the more she realizes that he's not so bad and starts up a friendship with him.  But the stakes are higher with Chad than Lucy so the game is amped up so he can win. 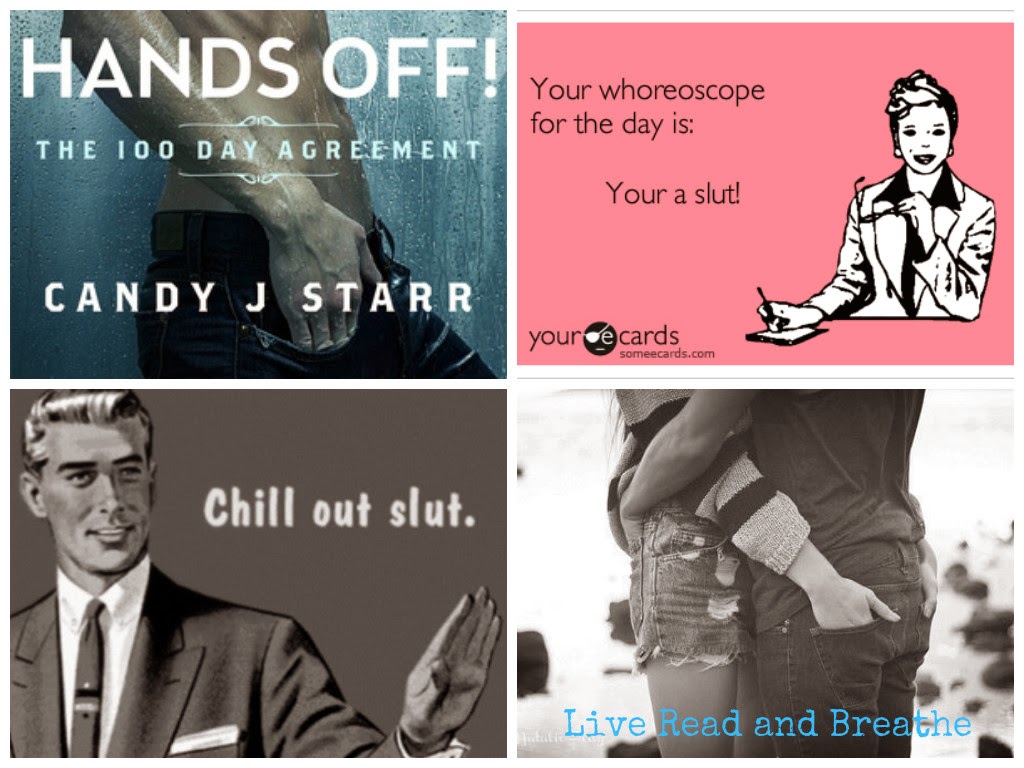 For Lucy she's in a new position where she actually cares for someone other than herself and her two besties, which is a new sensation for her.  Realizing what Chad has to lose, Lucy does the unthinkable and sacrifices herself even though it breaks her heart.

But that sacrifice was worth it and she would do it again especially if that mean she gets to screw her grandma over and Chad's gets what he needs most.  Finally growing up Lucy starts to blossom to more.   While learning that the reward is so much more because now she has heart which belongs fully to Chad.

I always find it harder to rate a book when it is the character that I don't relate to, not necessarily the book or the writing.  If I was to ignore the hollowness of Lucy then I will give this a 3 thumbs up.