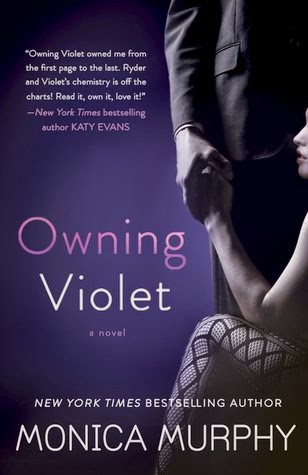 I’ve moved through life doing what’s expected of me. I’m the middle daughter, the dutiful daughter. The one who braved a vicious attack and survived. The one who devoted herself to her family’s business empire. The one who met an ambitious man and fell in love. We were going to run Fleur Cosmetics together, Zachary and I.

Until he got a promotion and left me in the dust. Maybe it’s for the best, between his disloyalty and his wandering eye. But another man was waiting for me. Wanting me. He too has an overwhelming thirst for success, just like Zachary—perhaps even more so. He’s also ruthless. And mysterious. I know nothing about Ryder McKay beyond that he makes me feel things I’ve never felt before.

One stolen moment, a kiss, a touch . . . and I’m hooked. Ryder’s like a powerful drug, and I’m an addict who doesn’t want to be cured. He tells me his intentions aren’t pure, and I believe him. For once, I don’t care. I’m willing to risk everything just to be with him. Including my heart. My soul.

Source: eARC for Honest Review Courtesy of Sullivan and Partners via NetGalley
Genre: Adult Contemporary Romance
Part 1 in a series

I am fan of Monica Murphy/ Karen Erickson and she didn't disappoint with this little gem.  It was a bit predictable but still very good.   In this series we have three sisters: the angel, the troublemaker and the problem solver/boring one.  In this book it is focused on the middle sister Violet who happens to be the problem solver and doer of the three.  Even though she was born with the Fowler name she plans on living up to its legacy with eventually running the family company Fleur cosmetics.  However, she has some unknown competition with her: current boyfriend, the misunderstood bad boy and the devilish she-bitch.  All Violet wants is to run the company and be married to Zachary but things don't always go to plan.

A chess game is set with different players on the board and the goal is to take down Violet.  But the last thing any of them expected was for Violet to be feisty, sexy and have a back bone.  With these new traits Ryder's game gets off track causing all the players to also go off course in different directions.   Once Ryder makes new moves it causes Violet's world to be lit up, open and raw.  Together they're explosive and strong but can it last or will all the secrets come out? 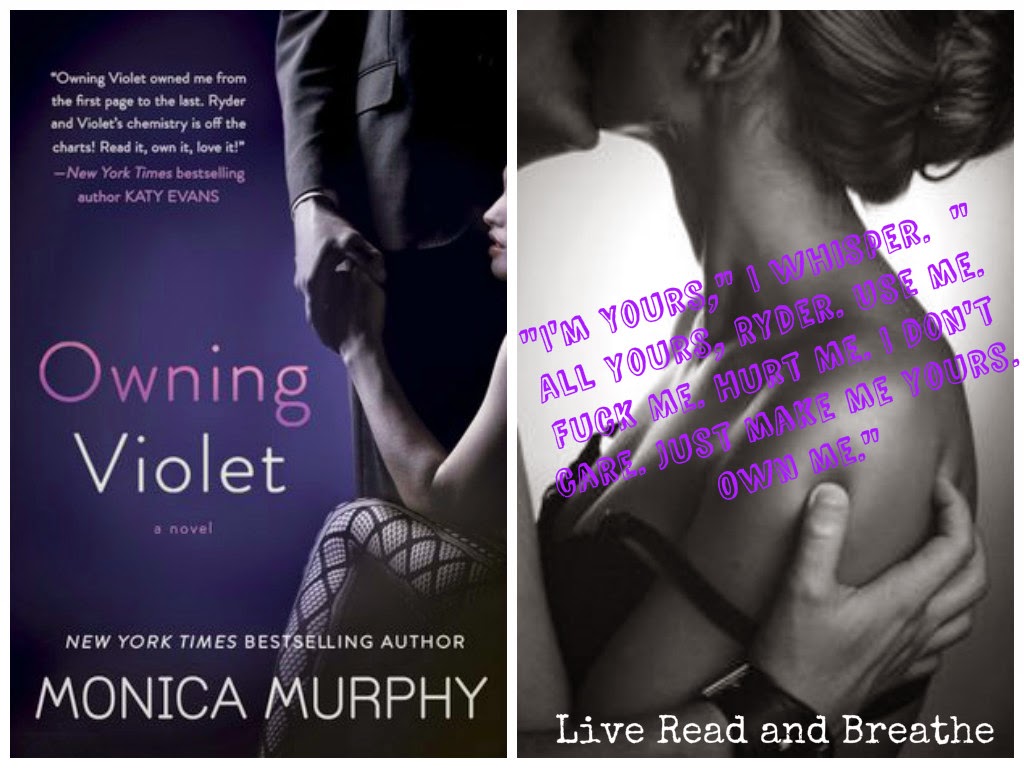 I always love authors who have the ability for me to love to hate a character and Monica did a bang up job with me hating Pillar. Oh! Boy did I want to take down that nasty bitch throughout the whole book. Wow!

With this book even though I liked it there were a few things that were either too much or left unfinished for me.  For most of the book it was about Zachary, Zachary, Zachary then all of a sudden there was a brief mention of what was to happen to him then that storyline quickly faded to nothing.  Also with Pillar, I assume or hope that this storyline is going to continue with the series as it was left very unfinished.  Now, don't hate me for this one, but with the sex it was super steamy and hot but at times it ended up being to unrealistic with the number of times they had sex and orgasms per encounter.  I know this is a work of fiction but I like when it makes you escape to place of what if and with this it went from what if to no way would that ever happen.

The characters were strong and not whiny.  Ryder was conflicted and strong while Violet was sexy and strong.   Even though there were some elements predictable, or left open and a little meh for me I still did enjoy this steamy story about hope and love.  I will be continuing with this story and can't wait for Stealing Rose (March 3/15) and Taming Lily (July 7/15).