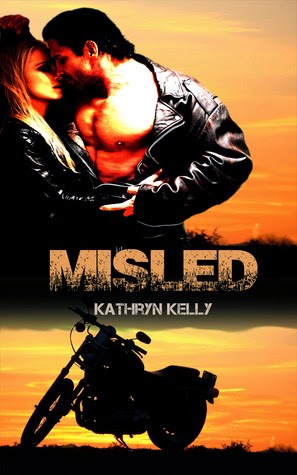 
He deals in a world of violence, sex, drugs, and crudity. As president of the Death Dwellers' MC, Christopher "Outlaw" Caldwell presides over a club in chaos after the death of their longtime president and his mentor, Joseph "Boss" Foy.

Megan Foy runs from her abusive stepfather, hoping for her daddy's intervention to save her and get her terrified mother away before it's too late. Only problem is, she soon discovers her beloved daddy is dead and the man who killed him is the man she's falling in love with.

I'm usually all over MC books and I did like this one but at times it was hard to take.  With mixing the dark world of the MC with a bit of NA at times made me question it, while at the same time the boys of this club came across more Neanderthal then big bad MC boys.

This book has dark tones as expected with the MC world and was good but it definitely is not one of my favorite MC books.  In this book we have Megan Foy who runs to find her dad the president of the Death Dwellers MC after getting almost raped from her step daddy.  The only way to save her and her mother is to find her father, but when she gets there she can't find her dad but meets the new president Christoper 'Outlaw' Caldwell.  Whom has his own issues of why he joined the MC.

For Outlaw the last person he wants to have feelings for his the daughter of the dead president especially since he is the one who killed him.  For Megan she doesn't know why but being with 'Outlaw' makes her feel safe.  So safe she gives up everything including her virginity for this bad boy.

Outlaw has certain standards but this little girl is getting under his skin and making him want more from his life.  But is Megan cut out for this world?  After almost losing her and his insecurities come to play he tries to give her up to someone who would be better for her but what he didn't expect was that Megan is so much more than he could have asked for. 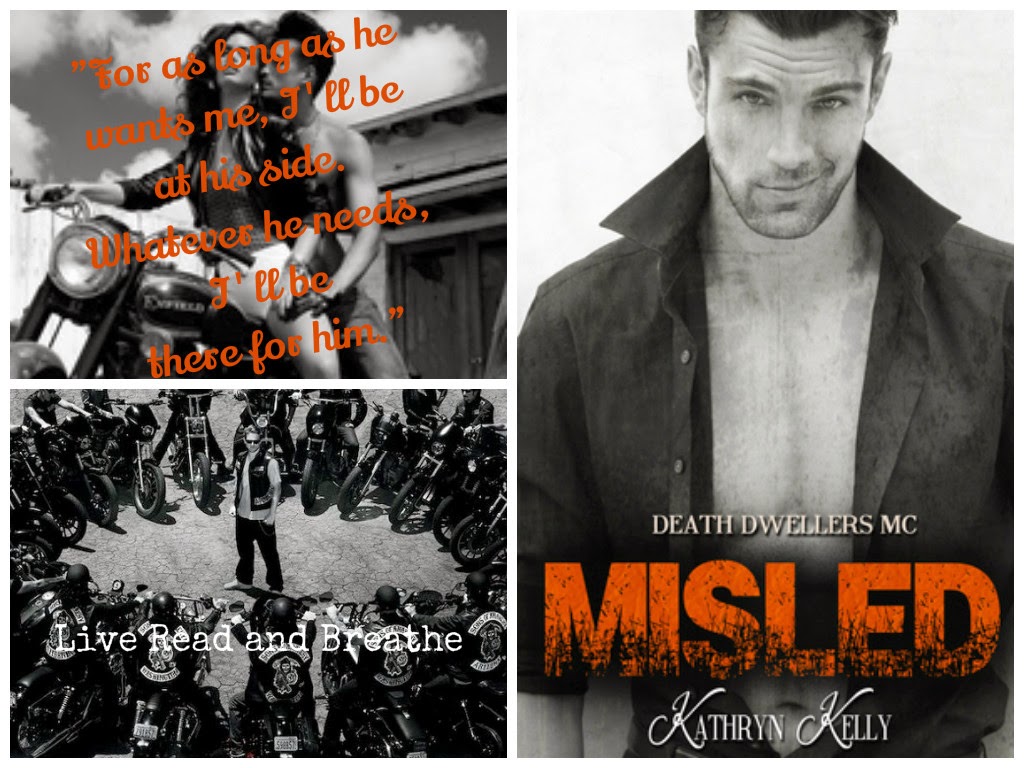 This book, had some good dark elements and I did like the story but like I said their Neanderthal ways were hard to take making them look more like inbreds than bad ass MC but I did still like it.

Posted by Live Read and Breathe at 20:09