Escaping Me & Finding You by Elizabeth Lee ~ #bookreviews 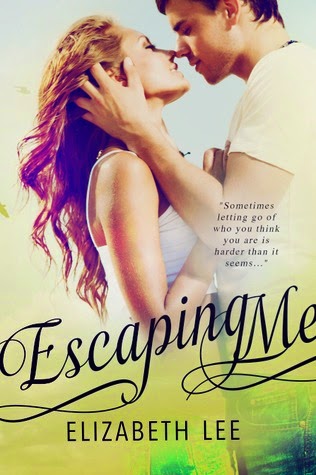 All she wanted to do was forget. Forget the memory of walking in on her boyfriend in the middle of, well, another girl. Forget how she had her entire life planned out. And, forget about being perfect all the time. Unfortunately, she was Whitney Vandaveer and despite the fact that she moved to the middle of nowhere – she couldn't.

He always knew he would never be more than nothing. No job, no money, no future. Cole Pritchett had accepted the fact that he would always be the screw up and he was okay with it. Until he met her.

Here's the thing they quickly found out – sometimes we all need a little help escaping who we think we are.

Source: eARC for Honest Review Courtesy of Author and Wordsmith Publicity
Genre: NA Contemporary Romance
Part 1 in a series
My Escaping Me Review ...

This is the first book in the escaping series.  Where we have Whitney the girl who after her parents divorced, she goes to live with her dad,  where he ends up calling all the shots and told her what to do and who he thought she should date.  Whitney always did what she was told but when she finds her perfect on paper boyfriend but douchebag in real life boyfriend screwing someone else, she escapes to the country to her mom and sister.  Even though they lived apart she instantly felt like she belonged and can finally be who she wants to be.

With the help of her fun loving, spirited sister, she steps out of her box and starts to enjoy herself especially when it comes to country bad boy Cole.  For Cole, he too is escaping his bad choices and past but he would never think someone as refined as Whitney would like someone like him .   Cole may look like a bad boy but he's perfect for Whitney. Together they balance each other. 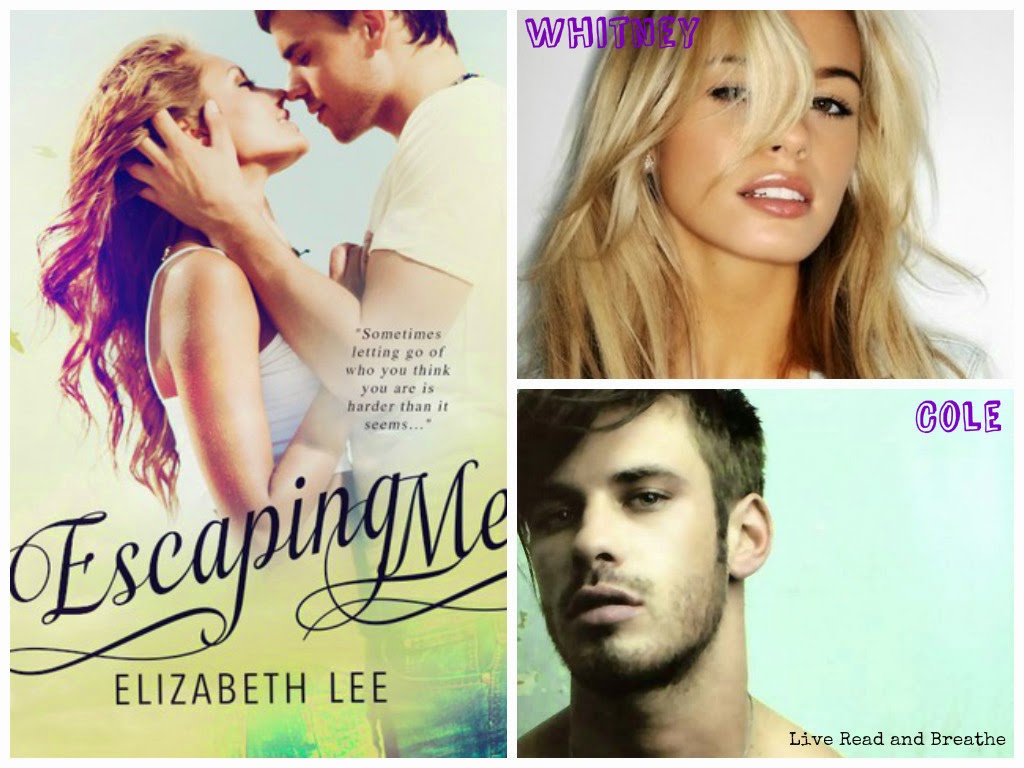 Finding oneself is always a hard journey but convincing others is always a bit trickier.   For Whitney she has to standup for herself with her dad if she wants to move forward but that's not always easy as it sounds.  Thankfully with Cole at her back it gets easier.  This was a cute book and part of a sweet series. 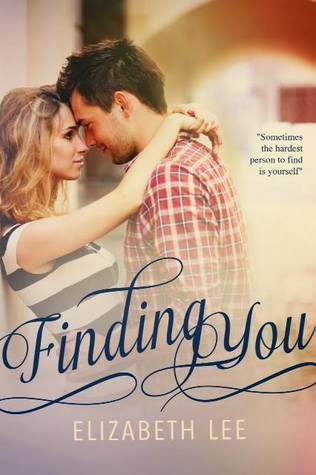 
Being the wild child has worked for Mallory Vandaveer for most of her life. She’s the good time girl, up for anything–and everyone in her small town knows it. But when her sister came home after years of being away, long hidden secrets came out. Turns out, Mallory isn’t who she thought she was. And now everything starts to feel like a lie. In order to figure out who she is she’ll have to set out on a journey to find the one man who holds the answers.

Everett Boone is in hiding. Hiding from his past and the press and the demands of a career he put on hold after tragedy struck. When a young woman with secrets of her own blows into town and rents the apartment next to his, he’ll have to face the past he was trying to escape in order to understand his feelings for her.

They’ll both have to dig deep inside themselves to discover whether or not they’re capable of being enough for one another. Finding the person you’re meant to love isn’t the problem. Sometimes the hardest person to find is yourself.

Book Two in the Escaping Series

My Finding You Review ...

Finding you is the second book in the escaping series.  Here is where we follow Mallory on her journey to finally find her father but she ends up finding so much more.

For months Mallory has been going to Charleston to meet her dad but she gets scared and backs out every time until a cocky bastard accuses her of something making her want to prove him wrong. Then all of a sudden she finds herself in the middle of a living a big lie.

Boone is running from his past and his guilt but when he confronts a stranger about stalking him he quickly realizes he's wrong then finds himself tempted for more in a really long time.

Boone and Mallory are like fire and water but with Mallory's outgoing personality and vixen way she cracks open Boone.  For Boone he knew that Mallory was always going to be something more than just sex but he played along hoping for more.  Mallory had walls for a reason and he broke them down but secrets and lies always have a way of coming out. 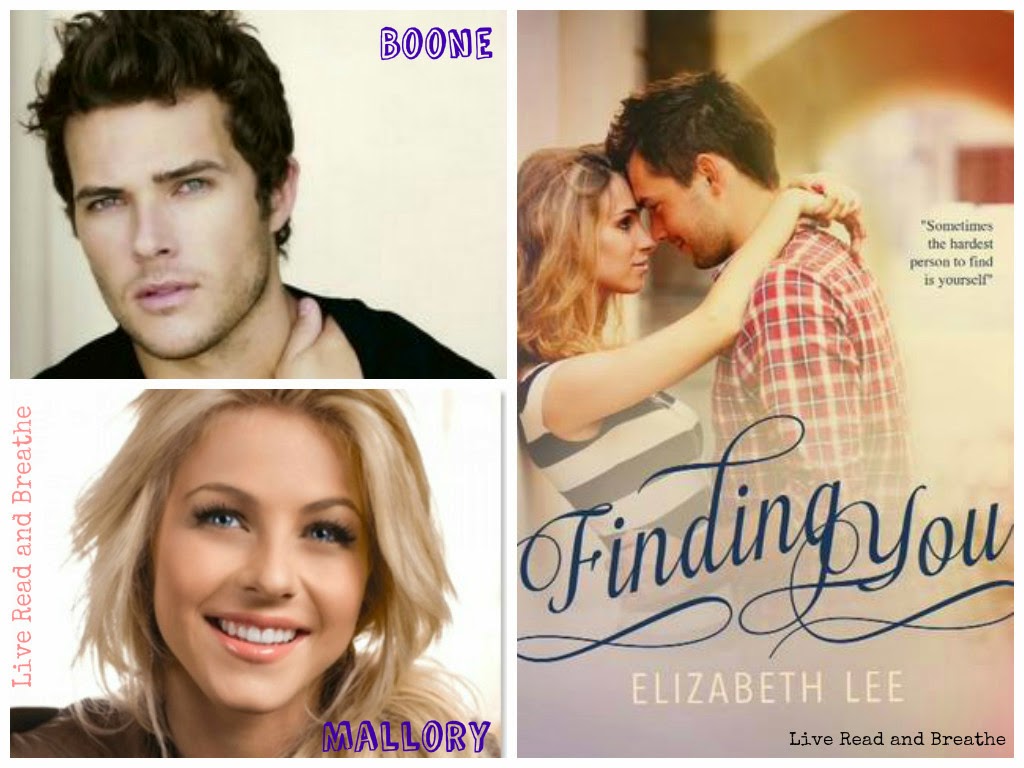 Boone has been nothing but honest so when he finds out Mallory has been living a lie it's hard to trust what's real and what's not.

I did like this book and the story.  Sadly, I'm just tried of the the really insecure girl with walls 'everyone leaves me' heroine but that's my personal issue from reading too many books and having way too many similar story lines, which at times has left me jaded and it hard to get past that aspect.

Besides the whiny heroine the story was good, Boone was fantastic and this is a cute series.