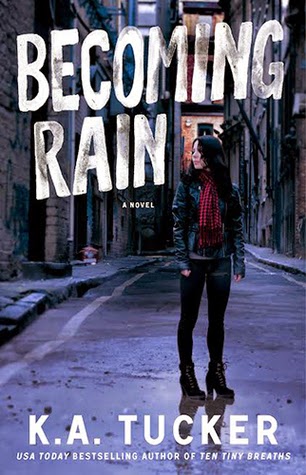 Luke Boone doesn't know exactly what his uncle Rust is involved in but he wants in on it-the cars, the money, the women. And it looks like he's finally getting his wish. When Rust hands him the managerial keys to the garage, they come with a second set—one that opens up the door to tons of cash and opportunity. Though it's not exactly legal, Luke's never been one to worry about that sort of thing. Especially when it puts him behind the wheel of a Porsche 911 and onto the radar of gorgeous socialite named Rain.

Clara Bertelli is at the top of her game—at only twenty-six years old, she's one of the most successful undercover officers in the Washington D.C. major crime unit, and she's just been handed a case that could catapult her career and expose one of the west coast's most notorious car theft rings. But, in order to do it, she'll need to go deep undercover as Rain Martines. Her target? The twenty-four-year old nephew of a key player who appears ready to follow in his uncle's footsteps.

As Clara drifts deeper into the luxurious lifestyle of Rain, and further into the arms of her very attractive and charming target, the lines between right and wrong start to blur, making her wonder if she'll be able to leave it all behind. Or if she'll even want to.

After reading Burying Water, I knew that Luke Boone was going to steal my heart.  And oh boy did he.  You felt for him the whole way through.

Luke Boone is a young man who just wants love and have a great life that he sees his uncle live.  His uncle is cultivating him to yearn for more and be part of a life that may have more risks than rewards.  But the superficial rewards are shiny and flashy so they can blind a person of the reality of the situation.  Even though Luke may want this life that he was taught he still has a heart of gold.

Clara Bertelli is an undercover police offer who has the chance of a lifetime to jump over to the FBI and help bust a car theft ring that are hurting innocent people.  All she has to do is become Rain Martines who infiltrates into Luke's life but whatever means possible.  What she didn't expect is to fall for her target. 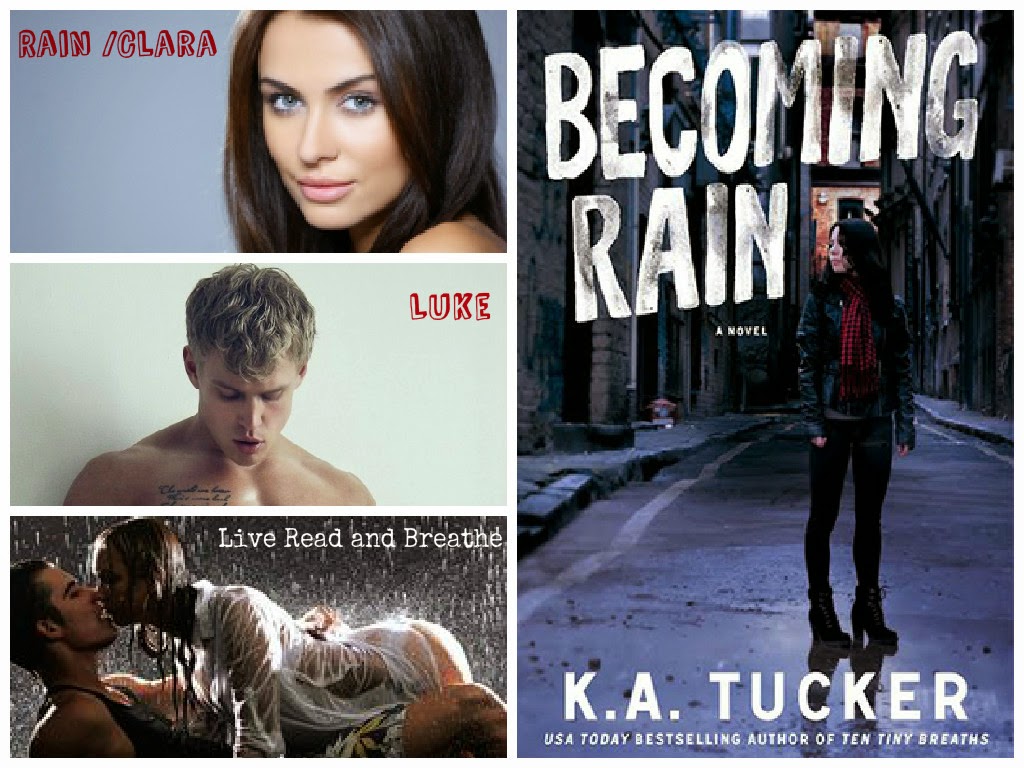 The more Rain gets entwined into Luke's life the more Clara's heart gets involved.  This new development confuses her on the rights and wrongs of the law and what she can do to help Luke knowing he may be involved but for the wrong reasons.

"It's not so much that I love rain.  I just have a healthy respect for what it does.  People hate it, but the world needs rain.  It washes away dirt, dilutes the toxins in the air, feeds drought.  It keeps everything around us alive."

As Clara and her team get closer to busting the ring, Clara's heart gets more and more involved.   This line she has created is a tough one causing many internal debates.   For the first time Luke has fallen in love and wants more than the superficial carrot that has been dangling in front of him.  The more Luke falls the harder it's going to be when the truth comes out.  And we all know the truth is going to come out and create a lot of pain along the way.

As Luke's world gets blown apart he doesn't know who to turn to and who to trust, since the two people he trusted the most have both hurt him.   Since Luke's heart is so pure he accepts the reality and makes a better life for himself.   Even though they met on wrong footing their bond was real.  If it can survive the shit storm they have to wade through then it basically they can survive anything.

Good Story. Great Hero.  Good suspense.  Good foundation building for what is to come with this series.  The only real issue I had as a negative as it was too long at times, I felt like the book was never going to end which put a negative connotation during parts of the story.  Thankfully the story was good and Luke was a sweetheart that kept me pulled along till the finish.