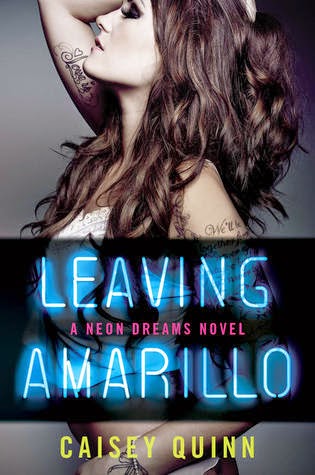 Nashville meets New Adult in Neon Dreams, a dramatic, sexy series from bestselling author Caisey Quinn, about a country band’s rocky road to fame—and the ambition, dreams, and love of the people who make the music.

Dixie Lark hasn’t had it easy. She lost her parents in an accident when she was young and grew up in a ramshackle house on a dirt road in Amarillo with her ailing grandparents and overprotective older brother. Thanks to her grandfather, Dixie learned to play a mean fiddle, inspired by the sounds of the greats—Johnny and June, Waylon, and Hank. Her grandfather’s fiddle changed Dixie’s life forever, giving her an outlet for the turmoil of her broken heart and inspiring a daring dream.

Ten years later, Dixie and her brother, Dallas, are creating the music they love and chasing fame with their hot band, Leaving Amarillo. But Dixie isn’t enjoying the ride. All she can think about is Gavin, the band’s tattooed, tortured drummer who she’s loved since they were kids. She knows he feels the connection between them, but he refuses see her as more than his best friend’s little sister.

Convinced that one night with Gavin will get him out of her system, Dixie devises a plan. She doesn’t know that her brother has forbidden Gavin from making a move on her-a promise he swore he’d always keep . . . a promise that once broken will unexpectedly change the future for Dixie, Gavin and the band.

When I first started to read this book, it didn't immediately catch me.  I even had times that I contemplated a DNF, but I'm stubborn and finished it, and I'm glad that I did.  The set up for the story is a country band with brother, sister and best friend.  The potential relationship is between the sister and best friend but of course the brother is against this idea leaving the couple in forbidden situation.

"Sometimes ... sometimes pain is a good thing, Gavin."  His eyes widen and I lower myself onto him, relieved that he's as turned on as I am right now.  "Sometimes it's the only way to make sure that you're still alive."

I felt the angst but at times I felt the book long and at times unnecessary for the build up, but these parts could be build up for the next books (We will see).  Since the moment Dixie Lark met Gavin Garrison she fell head over heels in love.  For Gavin he had a tough childhood and needs this band and friendship so he keeps his feelings for Dixie aside.  Dixie has tried to keep her feelings at bay but she can't deny them any more. 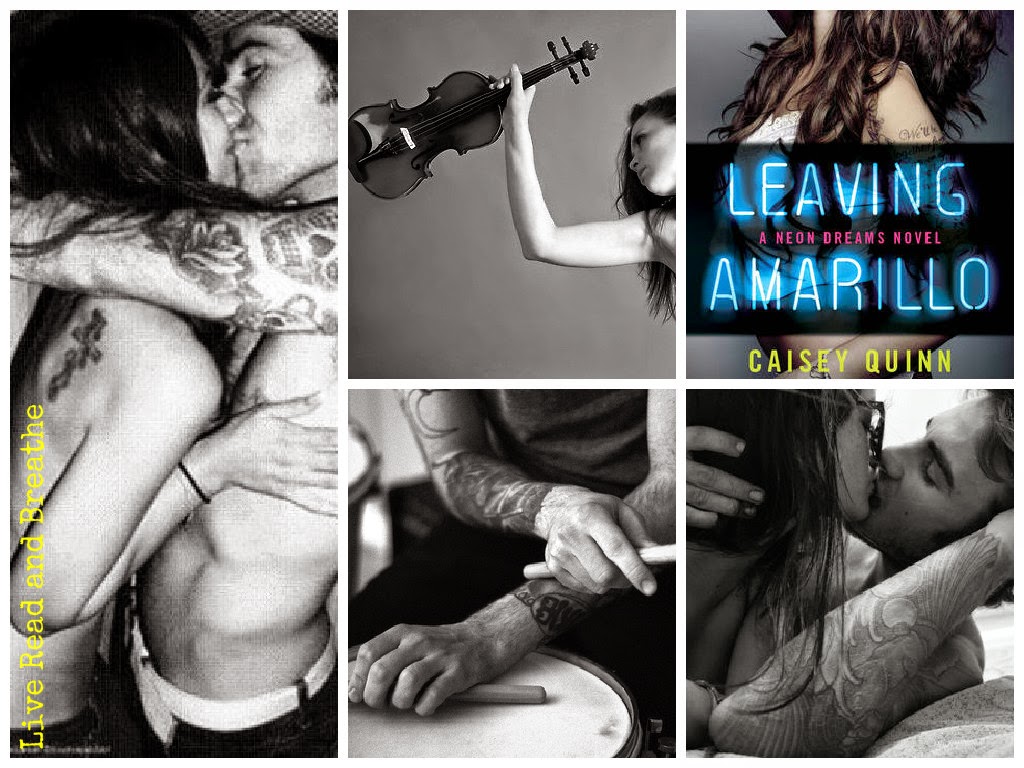 Dixie and Dallas too have had a rough childhood but they had each other and their grandparents.  What they know is love and loyalty.  Can Dixie love Gavin enough for the two of them???  As Dixie convinces Gavin for just one night.  One night to feed the fire.  Hopefully this will settle her feelings and she can finally douse the flames.  If she can't this night may ruin the band and their friendship.

For all three of them music is the only thing that makes them alive and full.  Dixie wants the band but she wants Gavin more.   Because at times I think Dixie may be daft she doesn't see Gavin's heart or conflict so she pushes and pushes him.

"Do you even know how precious you are to me?" 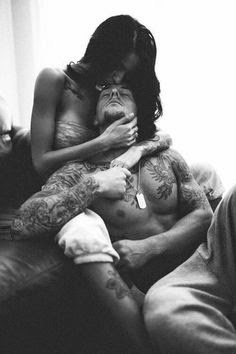 As Gavin finally gives in Dixie starts to realize she wants so much more.  Now faced with a new reality with the potential new success of the band, there are changes on the forecast.  Their new manager is a manipulative bitch and is determined to break the band. Dixie is young, broken and insecure so she is the easiest link to sever.

Now add loss, her brothers stance on Gavin NOT being with Dixie, and more heartbreak for this young girl and she's officially lost.

"Can there really ever be an us, Gavin?  Kind of sounded like you and my brother have already decided against it.  Guess, I didn't get a vote."

Dixie's young and thinks she's making the right choice being a martyr but what will be the consequences?  She loves Gavin with everything but she knows he has a past and many secrets.  So, if she can give him a chance of happiness she is determined to let him go.

Now faced with nothing, Dixie decides to embark on a journey to discover herself while Gavin realizes what he's lost and has to find his way back to her.  But after he cleans up his past.

"You have me, Bluebird.  You've always had me."

Warning... there is a slight cliffhanger in the end and we are left waiting to find out what all of Gavin's secrets are and hoping that Gavin and Dixie can find their way back to one another.  Now with book two it looks like its going to be more centered on Dallas so I don't know if we will find Dixie and Gavin's HEA in book 2 or if we will have to agonizingly have to wait for book 3.

I was so glad that I conquered through and finished this book and finally got into the emotional drama of these two and now I can't wait for more.