Getting It Right (Restoration #1) by A.M. Arthur ~ #bookreview. #MM 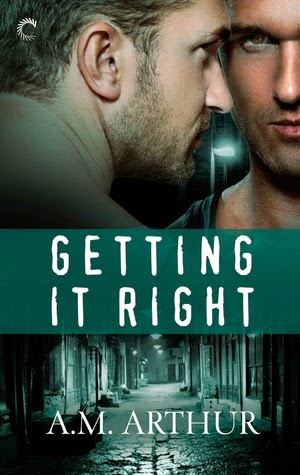 Getting It Right (Restoration #1)

Detective Nathan Wolf might just be a junior detective, but he tackles every case with the passion that he lacks in his personal life. A series of failed relationships with women has left him still single at thirty-four—because he's too scared to admit to his longtime crush on his best friend James.

Dr. James Taggert likes to keep his profession as a psychiatrist separate from his party-animal persona. Known around the gay clubs as Tag, he's the guy who screws them, leaves them, and never looks back. But James's drinking is getting heavier, and when bad memories from the past resurface, he's close to becoming the worst version of himself.

After a drunken blackout ends in a hot and heavy make-out session with his very straight best friend, James has no memory of the steamy affair. But Nathan isn't sorry for the kisses that James can't remember. Nathan finally musters the courage to tell James how he really feels, but a life-altering event might force them apart before they can ever be together.

My Getting it Right Review ...

This is a spin off series from the Belonging series.  Here we finally get to see behind the elusive 'Tag' Dr. James Taggert.   I'm such a sucker for the themes of friends to lovers and straight to gay or gay for you and this hit the spot.

"The people who genuinely love us don't set out to hurt us," James said.  "Sometimes they think they're doing what's best, trying to protect us from something, and it's only our perception that it's hurtful."

Oh! Boy the straight best friend and the gay friend.  How's it all going to turn out when they are both have unbeknownst crushes on one another?  James has always crushed on Nate but knew it wasn't going to go anywhere since Nate was straight.  Nate for the most part is straight but ever since college his heart has flipped for James but what could that all mean?  It was just easier to be straight and keep his feelings aside.

After a night of Tag escaping his woes with boys and drinks, he takes it too far and needs Nate to help him pick up his pieces as usual.  After a few more drinks, James kisses Nate and all of a sudden Nate's dormant feelings resurface. 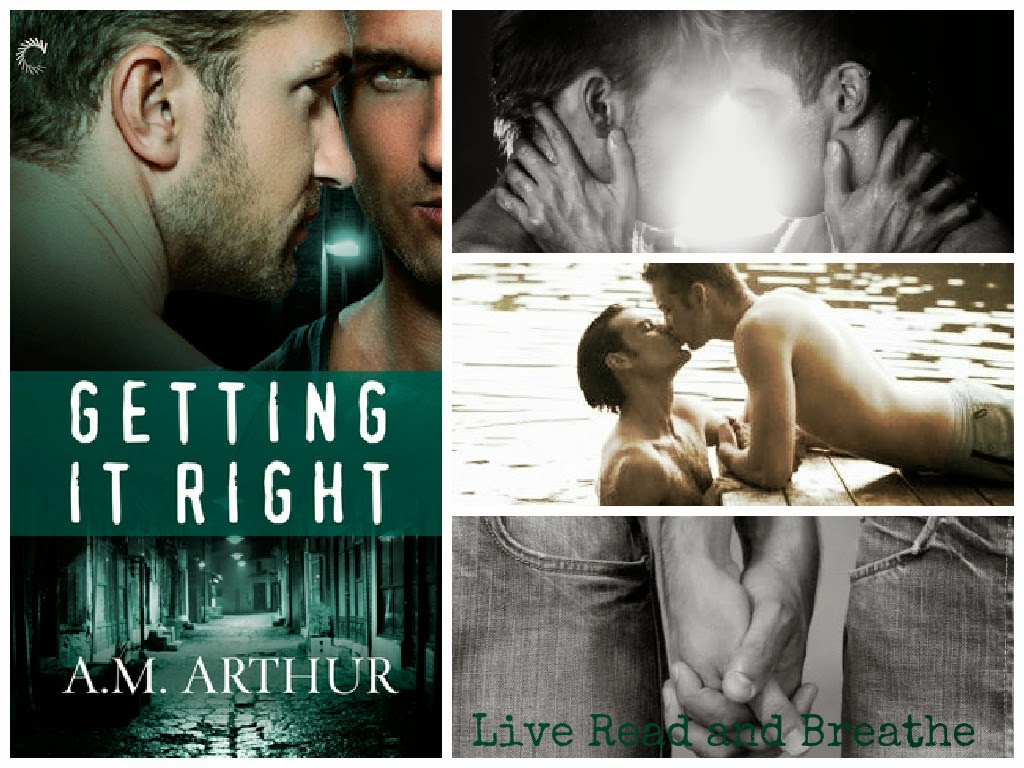 Nate doesn't know what to do with these feelings especially being a cop in a very male dominant world.  This time though he can't deny his feelings, so he admits his feelings to James only to be quickly rejected.

James has had a lot of stress in his life, which has made him reach to the bottle and one night stands for a bit of self preservation.  After Nate admits his feelings he doesn't trust that they are real or that he could have his HEA so he pushes Nate away.

"You said you lied to me about your feelings because you were afraid we'd wreck what we have,"  Nathan said after a long, pleasant silence.  "I'm afraid to believe in your feelings for the same reason."

Not wanting to dwell on his feelings, Nate jumps into work but this time he's distracted, which is a near death mistake.   Now that Nate is injured James realizes what he could have lost but now it might be too late.  Since Nate refuses to let him visit him.

James realizes he probably made his worst mistake saying no to Nate, but now Nate is gone and he doesn't know how to continue without his best friend.  James keeps reaching out to Nate but only gets radio silence.  Months and months go on for these boys as they're trying to move forward but for James it's still easier to cope with a bottle.  The more he drinks the worse his decision making gets especially when Nate magically reappears.

"Time to become normal again?"  "No, time to find your balance.  Normal is gone, Nate.  It left the building when that psycho attacked you.  You need to find a way to overcome what happened, and to build a new normal that you can live with."

Now that Nate is back it won't be an easy road for this duo, as they have a lot of healing to do for themselves and with each other.  Their journey is a tough one but a worthwhile one.  They both have to conquer a lot of their personal demons if they have the slightest chance of a HEA.

"I've never been overtly attracted to other men.  Only James.  It's only ever been James. If that makes me gay, then I'm gay."

I really did like this book.  I was hooked in waiting to see if they were going to find a slice of happiness and was happy with the outcome.  I can't wait for more from this series and this author.

Posted by Live Read and Breathe at 20:17