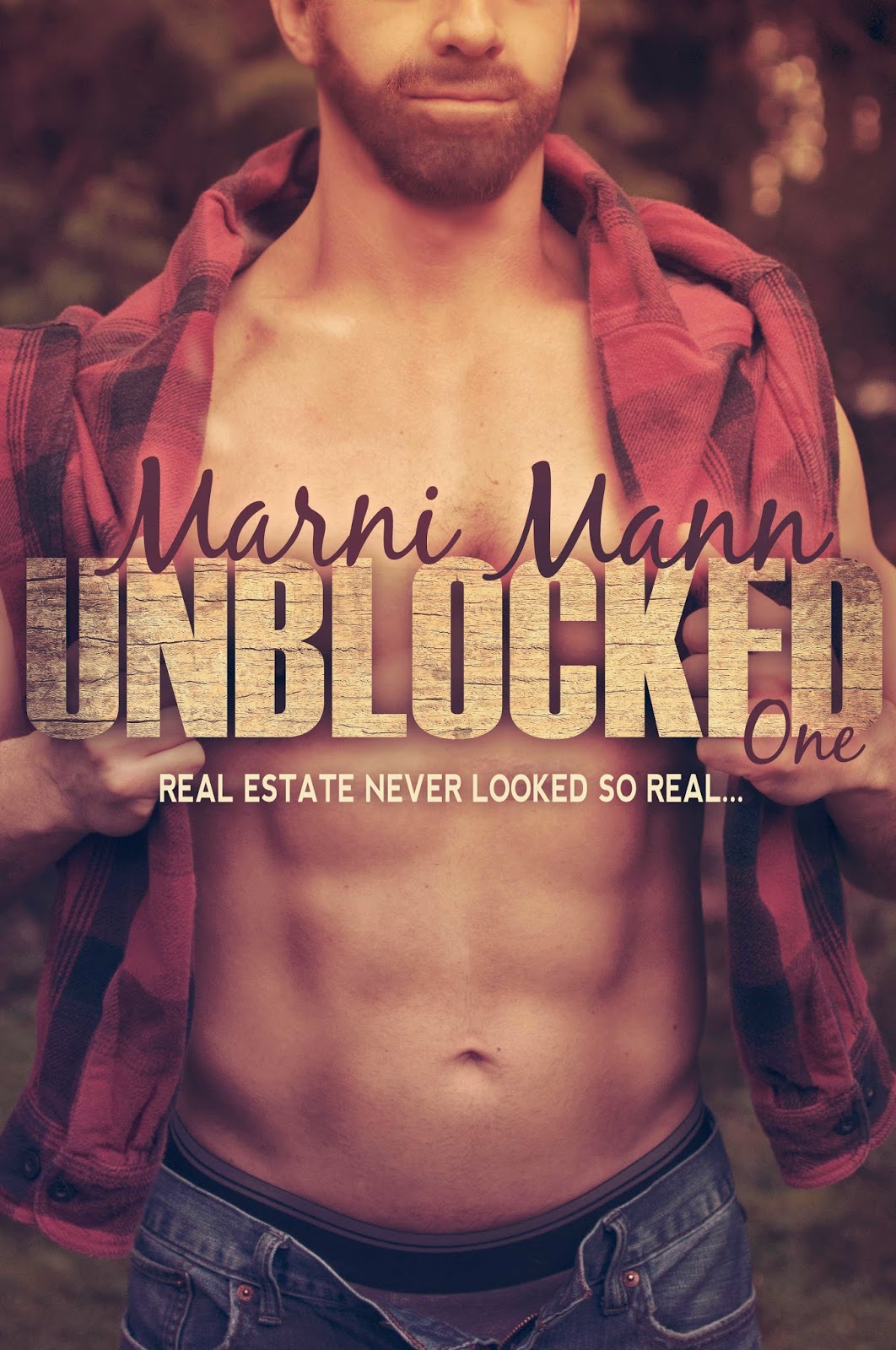 Unblocked, Episode One Blurb:
Derek Block seeks revenge. Frankie Jordan seeks professional dominance. He wants her, she wants him. Lines that can’t cross begin to blur. Things start heating up as real estate gets real… This is episode one of the five-episode novella series Timber Towers. 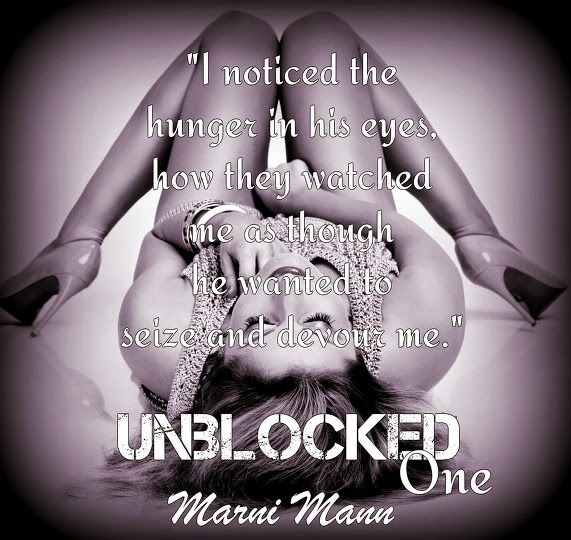 Excerpt:
“Why don’t you come in?”
I was startled again by the sound of him, of his deep, alluring tone. I didn’t realize I was still hovering in the doorway. Closing most of the gap between us, I moved to one of the chairs.
I hooked my bag onto the back of it, his fingers slicing through the air as they reached for mine.
“Call me Derek.” He enclosed my hand with a pressing strength that I assumed was lightened for my benefit.
Though his stare remained on my face, I wasn’t able to keep mine on his. I needed a break, a second to get myself under control.
Control…
I had obviously lost that, though I didn’t understand why. Polished men were all I knew, all I had ever been attracted to: groomed and well-dressed, pretty and sharp, even cocky and somewhat selfish. They were certainly never burly or animalistic like Derek. So why was he having this kind of physical effect on me? 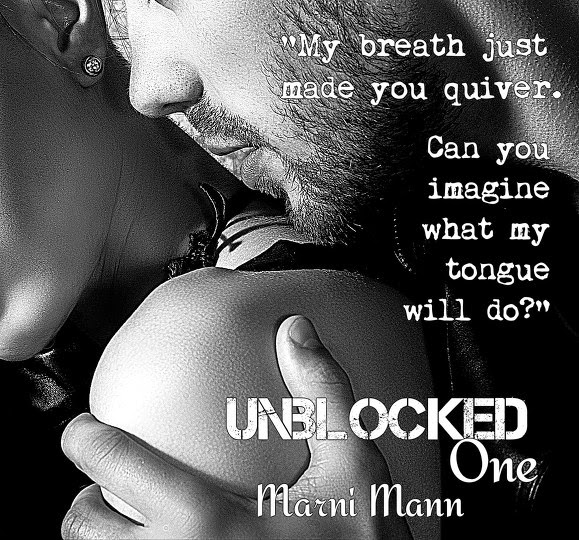 I hate to admit this but this was my first Marni Mann book.

I know, I know have I been sleeping under a rock?  The answer is no but the good news I can't to read more from this author.  So glad my Marni cherry has been broken.

In Unblocked this is the first book in a serial series and let me tell you it was HAWT and steamy and I can NOT wait for more.

Derek Block is a man of mystery and when he wants something he goes after it ANY way he sees fit. 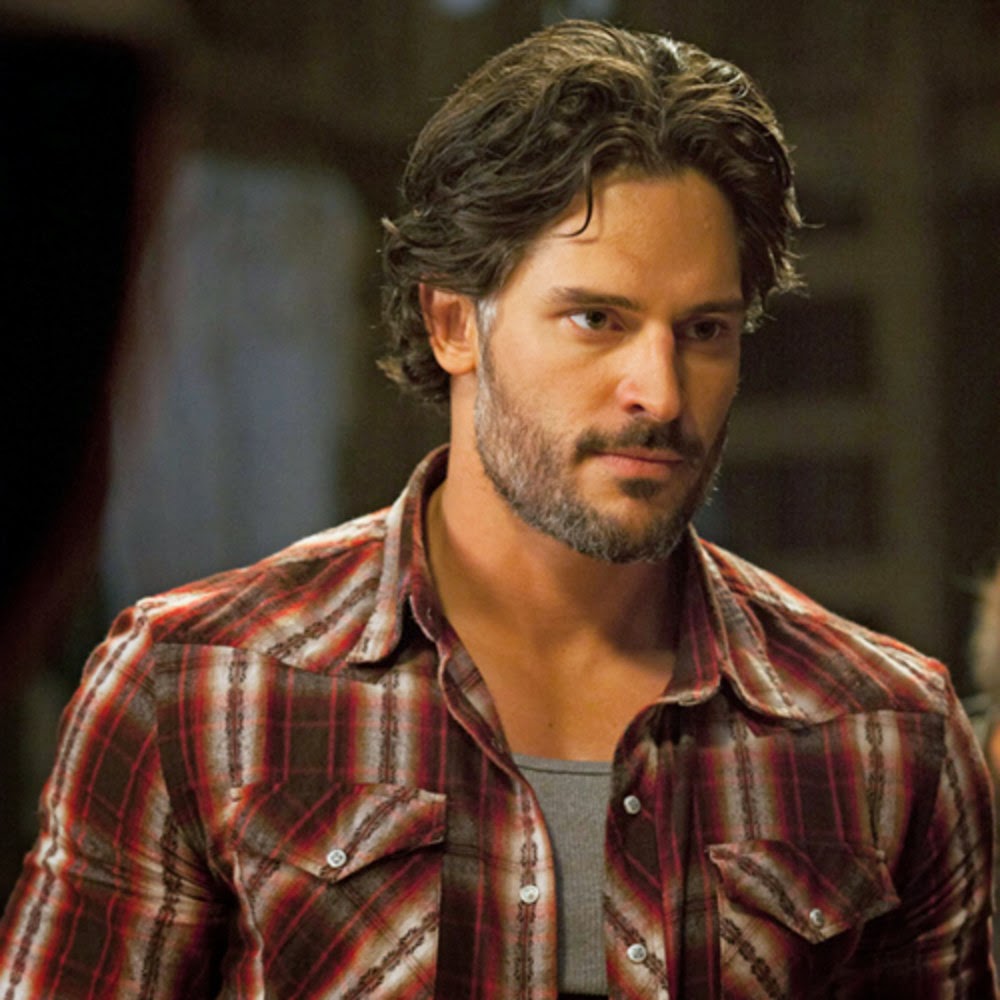 Frankie Jordan is an ambitious realtor who knows how to succeed but won't undermine her abilities with sex, but that doesn't mean she doesn't play the sensuality card when need be.   Frankie has been hurt and has her own mysteries where her private life is concerned. 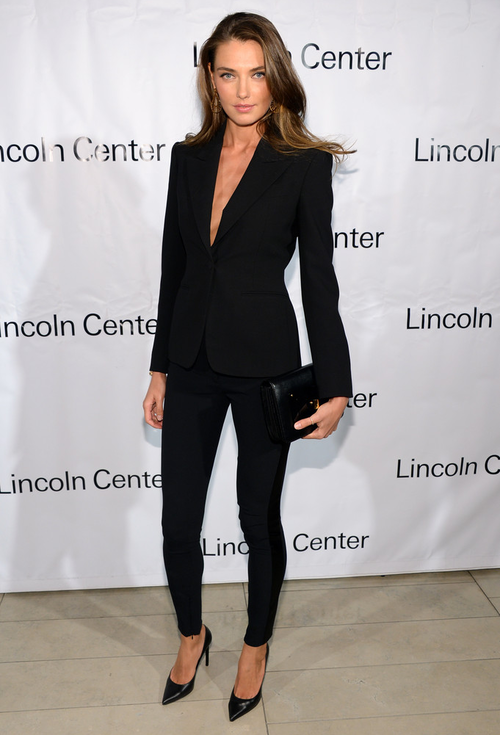 Frankie has always had sensual dreams with an unknown man until she comes face to face with Derek Block and now her mystery man is no more.  Instantly they are attracted to one another but know they are off limits to each other until their contract is done.  But that much chemistry is hard to deny. 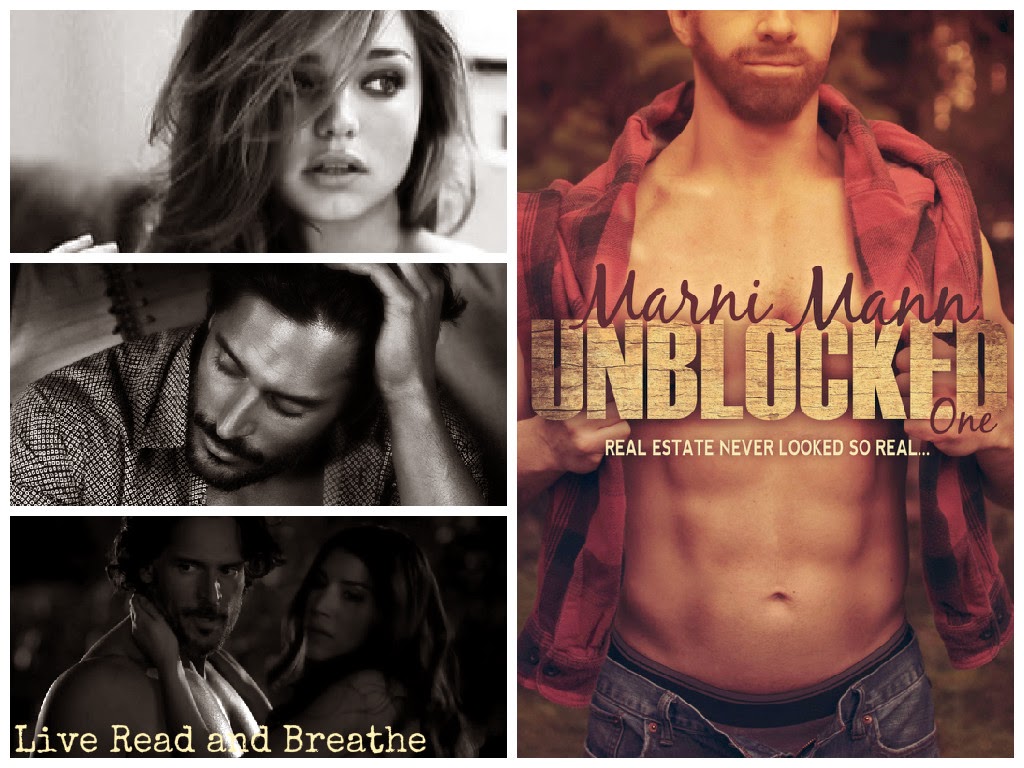 Episode 1 had great sexual tension and a great foundation set of what is to come while leaving us with a dangling carrot salivating for more.   Can't wait for Episode 2 to see if Frankie's dream become reality, and if these two can be professional or do they throw caution to the wind and give into their desires, but it won't be easy with their pasts and secrets making their way to the surface.