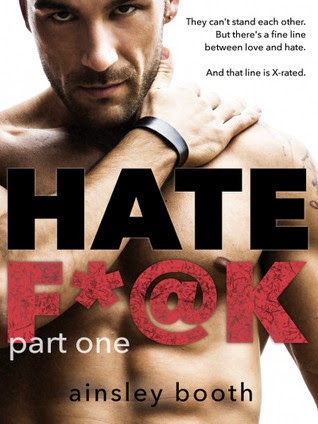 Warning: This is just the start. This doesn't end well. And it's going to get much worse before it ever gets better.

Cole:
I push her buttons. I want to push them in the good way. Dirty, up-against-the-wall, my-hand-in-her-pants kind of way.
But that’s not possible, because I’m dark and she’s light, and we both know it.
So I push her buttons in the bad way, making her hate me.

Hailey:
If a genie granted me three wishes, I’d ask for Cole Parker to never look at me again, that I’d forget the dark promise in his eyes, and that just once, before he vanished from my life completely, that he’d push me up against a wall and fuck me.
Then I’d go wash my mouth out with soap.

With this title alone I had to read it.  After reading it I ended up liking the idea more than the actual book, but I was left curious enough to continue with the series.  Sometimes books get better as the series go and other times it's the opposite effect, we will see. 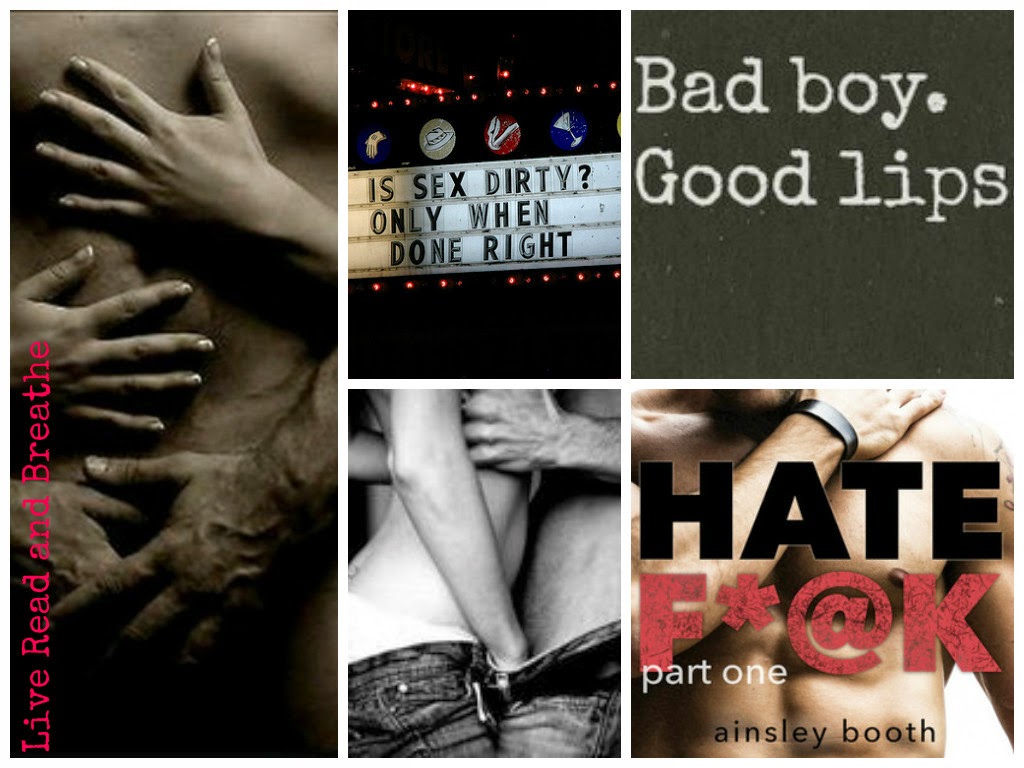 Here we have Hailey Reid who is unfortunately part of an effed up family.  Being part of this family means she gets pulled in to all of their schemes with negative effects to her life.

I'm just Hailey Reid, who had the misfortune to be born into a fucked up family.

We also have Cole Parker who is an ex-Navy whose new job is to help people get out of sticky situations which is why he works for the Reid Family.

Hailey associates Cole with the negative part of her family but it doesn't mean she's blind.  Cole hates the fact that Hailey intrigues him when he can't have her because she deserves better.  (Grrrrr over done theme that I'm not a fan of ).   With them coming from different sides it has caused them to be angry at one another.  This anger has turned into carnal attraction that soon can't be denied between these two.

The next hour passes by in an angry blur.  It's like there's a slideshow of our kiss playing over and over again in my head with an awful National Graphic narration.  The alpha male, ever alert for an opportunity to rut with a willing female, pounces at the first sign of vulnerability.

As they give into their attraction you realize that Cole is hiding parts of his life but you aren't sure what it is, but then we get to the end cliffhanger and I was left a bit confused because I didn't see the story going in that direction.  It felt like the story needed more tension besides sexual tension that this part just got thrown in.  I assume that is not the case and there is reason for this but it felt a bit out of no where.

This series has potential but does not yet have me 100% sold on it.  It did have sexual tension but sometimes it came across more comical which I don't know was the goal or not.  It has set a foundation with a dysfunctional family and loads of secrets so who knows how it will all play out. Even though I'm not completely sold I will continue with it to see how it all plays out.   March 24/15 is when we will get part two to this story.

" I'm pretty sure the fucked up track record of my family guarantees I'm going to have to see you again."

Posted by Live Read and Breathe at 17:00