Matchmaker and stationery shop owner Matilda Davies brings people together. For those on her list, Tilda will find the man or woman of their dreams—whether it’s for an hour or a lifetime. But due to a painful past, the British expat has never put her own name on the list. Instead, she limits herself to emotionless and commitment-free hookups. Then she meets Daniel, who wants not just her body, but also her heart…

Daniel Logan hides the soul of a poet under the suit and tie of an FBI agent. Specializing in financial crimes, he pieces together stories of greed and ensures justice is done. He plays by the rules—until he meets Tilda. He’s drawn in by her passion as well as her mysteriousness. Daniel knows that no matter her secrets, he’s the perfect match for Tilda. But even pleasure doesn’t come with a guarantee…

One of my favorite things about Anne Calhoun's writing is her ability to create such sensuality within a very real and raw story.  With this she's able to create the connection that oozes out of the pages while you start to feel the pain and tribulations of the couple she is writing about. 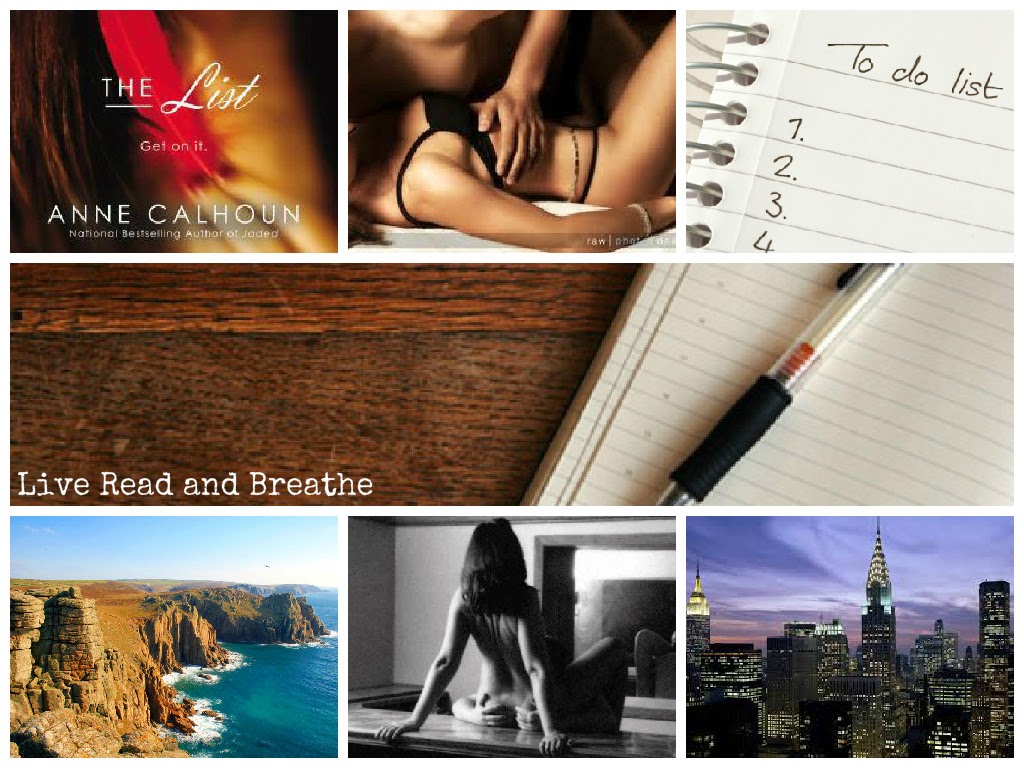 Tilda Davies is an old school type of girl that prefers the art of real communicating with paper and words and not with the modern day ways with social media, texting and emails.  With this passion for communication she also has an alter persona where she connections people with lists and wants.  She believes there is always a match for everyone but herself really.


"The medium of paper and ink and art become part of the message,"  Tilda said.  "It conveys something to the recipient, that care was taken with every step of the process.  It suggests that the individual takes much care with her life."

"I facilitate connection, a way to reach out to another person as best they can.  Perhaps the permanence is in sustaining the beauty of that moment, the tangible elegance of it all.  It fades away, of course.  But they've had that moment.  Can we really hope for more?"

Daniel Logan is a FBI agent solving white collar crimes.  He uses his English degree to help him with his current profession but the moment he meets Tilda everything changes and he only wants her.   He doesn't want her to match him up with anyone but her but how does he convince her of this.

He starts with the old fashioned way but blows it, so he has to step up his game and appeal to her sensual side.  Once the door is open, he jumps in with two feet.  Tilda just wants passion because she has her own inner demons not allowing her to believe that she can have more.

After a whirlwind romance she does the unthinkable and marries Daniel but when her past comes to the forefront she tries to leave Daniel.  Daniel knew what he was getting into but doesn't know how to make Tilda believe that he is in it for the long haul.

"It's not sex, Tilda.  I want to white out your thoughts, turn your muscles to jelly and your bones to light.  I want to taste your come, my come, our sweat.  It's annihilation.  That's what I want to do to you."

Trying to find a bridge into her psyche he starts to learn the reasons why she believes that their marriage is a mistake.

For Tilda her past choices in her mind defined her.  She was just a girl wanting love but was taught the opposite.

Tilda thought who she was made people abandon her.


For Tilda she didn't think she deserved her own HEA and when it was close to the surface she reverted to her past ideals.


" ... Wanting has never been my problem.  My problem is having.  Keeping what I want."
"That's not your problem, Tilda."

Daniel had to find a why to just love her for her and convince her of it.  That was the only way that they could find of sliver of any happiness together. 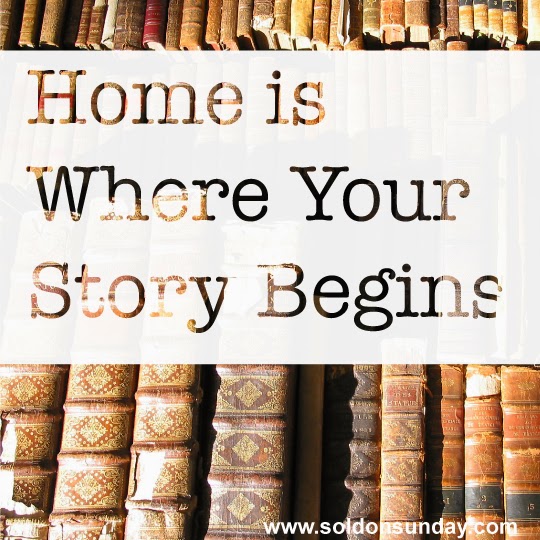 Life isn't black ink on white paper, columns and numbers and script.  It's a work of art that integrates the past into the future. ...

I really did like this book especially the realness of downfall of this couple and their journey to make it out the other end together.  It did take me a bit to get into but once I was immersed into the story I was hooked.