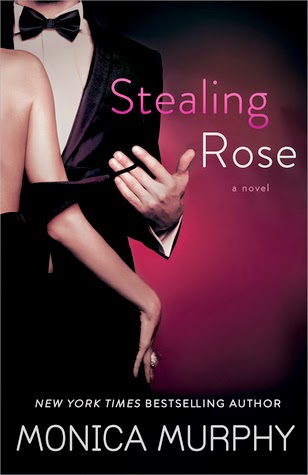 Perfect for fans of Christina Lauren and Emma Chase—the second novel in New York Times bestselling author Monica Murphy’s sizzling series about three powerhouse sisters and the men who would have their hearts.

People say the youngest child has it easy, but nothing can be further from the truth. Unlike my two sisters, Violet and Lily, I’m never in the limelight. I just work my butt off for Fleur Cosmetics and get little to no thanks for it. I’ve been pushed too far one too many times, and I’m finally brave enough to do something about it.

Maybe my newfound courage has something to do with the amazing pink and white diamond necklace I wear to the party in Cannes. The instant those dazzling heirloom jewels touch my skin, they excite some deep, aching need inside. And when that guy—that totally gorgeous guy—locks eyes with me, I know this nice girl is going to be naughty.

For once it’s my turn. My turn to say no to my father, to outshine my sisters, to walk away from it all—straight into the arms of a mysterious stranger. But what if Caden is much more than I bargained for? Sure, he makes me feel sexy and free in a way I never have before, but there’s something else I can’t quite place—something dangerous. Maybe our “chance” meeting wasn’t so random. Maybe he was looking for me for a reason. Whatever his motive, there’s no going back now.

And maybe I don’t want to.

I did like Owning Violet and I do adore Monica Murphy so I was excited to read this one but in the end I was left wanting a bit more because this book felt like Owning Violet v 2.0.  Insert con man but instead of fellow co-worker insert jewelery thief who want a necklace that Rose was wearing at an event.  Instead of Violet being misunderstood and undermined within the family now insert Rose.

Rose Fowler feels unappreciated within her family business and family so she starts to act out and find her own way.  At a Fleur Cosmetics event she meets a charming man who sweeps her off her feet but leaves her without giving her his name.

Now as she's hiding from her father in London with her sister Violet she runs into the mystery man.  Their attraction to one another is strong and they don't deny it.  They both have loads of inner dialogue struggles to what is right or wrong but they can't deny each other. 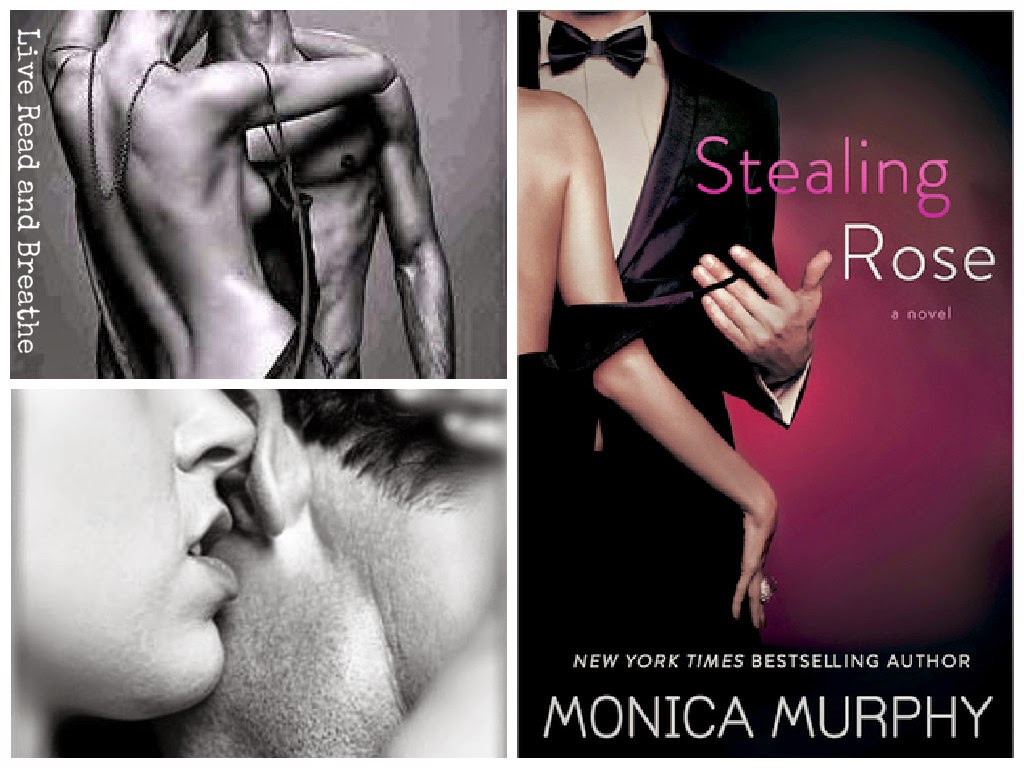 So they end up on a few week sexcapades with each other which ends up opening doors to their hearts.

Even though they are from different worlds they have more in common they they would have ever guessed.  As Rose is falling in love with Caden, her sister Violet is being quite the hypocrite as she made the same mistakes with Ryder and she ended up having her HEA.

Rose and Caden didn't mean to fall in love, but when the truth comes out it breaks both of their hearts.   Often the truth hurts but how they chose to deal with the after math is on them.  Their journey was a very sex filled one but it also helped both of them find themselves while they explored each other.

The writing was good but the story for me was too close to the first one.  I am still excited to read Lily's story so my fingers are crossed that there will be a change up with the drama of the story and not have Owning Violet v 3.0.

Posted by Live Read and Breathe at 23:30