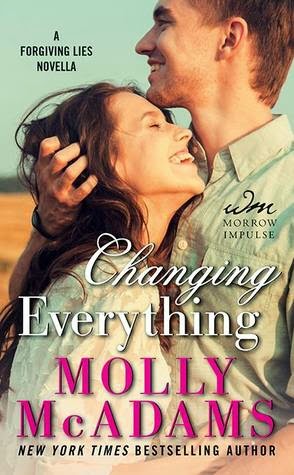 Paisley Morro has been in love with Eli since they were thirteen-years-old. But after twelve years of only being his best friend and wingman, the heartache that comes from watching him with countless other women becomes too much, and Paisley decides its time to lay all her feelings on the table.

Eli Jenkins has a life most guys would kill for: Dream job, countless women, and his best friend, Paisley, to be the girl he can always count on for everything else. But one conversation not only changes everything between them, it threatens to make him lose the only girl who has ever meant anything to him.

When tragedy strikes his family and Eli is forced to reevaluate his life, he realizes a life without Paisley isn’t a life at all. Only now, he may be too late.

My Changing Everything Review...

It has been almost a year since I read Forgiving Lies and Deceiving Lies so I was a little hazy on what the connection of Eli and Paisely were to those novels.   Later in the book I was re-informed that Eli was the sister to Candice and Rachel which made so much more sense to me after that.

This book had two things that I loved.  1) Friends to lovers and 2) Molly McAdams.  And yes another love triangle type scenario that Molly is famous for.

Paisely Morro is in love with her best friend Eli Jenkins, but he does not have a hot clue about it.  He adores and loves his best friend but doesn't see her as anything but that.  So he unknowingly hurts her over and over again as he is with other woman but sub consciously doesn't want her with any one else. 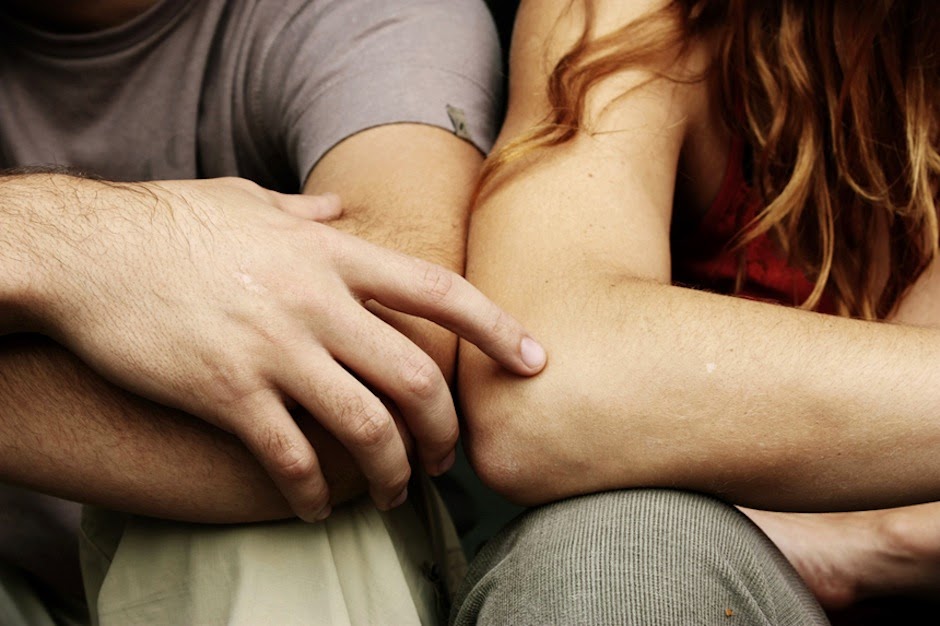 Paisely would have settled for unrequited love but after meeting Brett and a new spark comes to light she now has to confront what she wants.   Paisely is conflicted with wants and what ifs so she enlightens Eli on her feelings which causes him to fall apart because he doesn't know what to do with this information but he does know he doesn't want to lose his best friend.

As I stood in the parking lot watching her drive away, I knew I'd just lost the only girl who'd ever meant anything to me.

After dropping the ball and not getting the answer she was looking for Paisely moves on. Unbeknown to her Eli is back home taking care of some family drama which causes him to re-evaluate his feelings for Paisely. 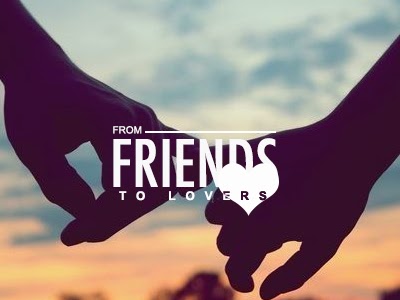 Now back home he has to fight for any chance to be with his best friend.  Paisley thought she made a choice but once Eli throws down the gauntlet she gets all muddled up with her heart now she has to decide what she wants for her future. 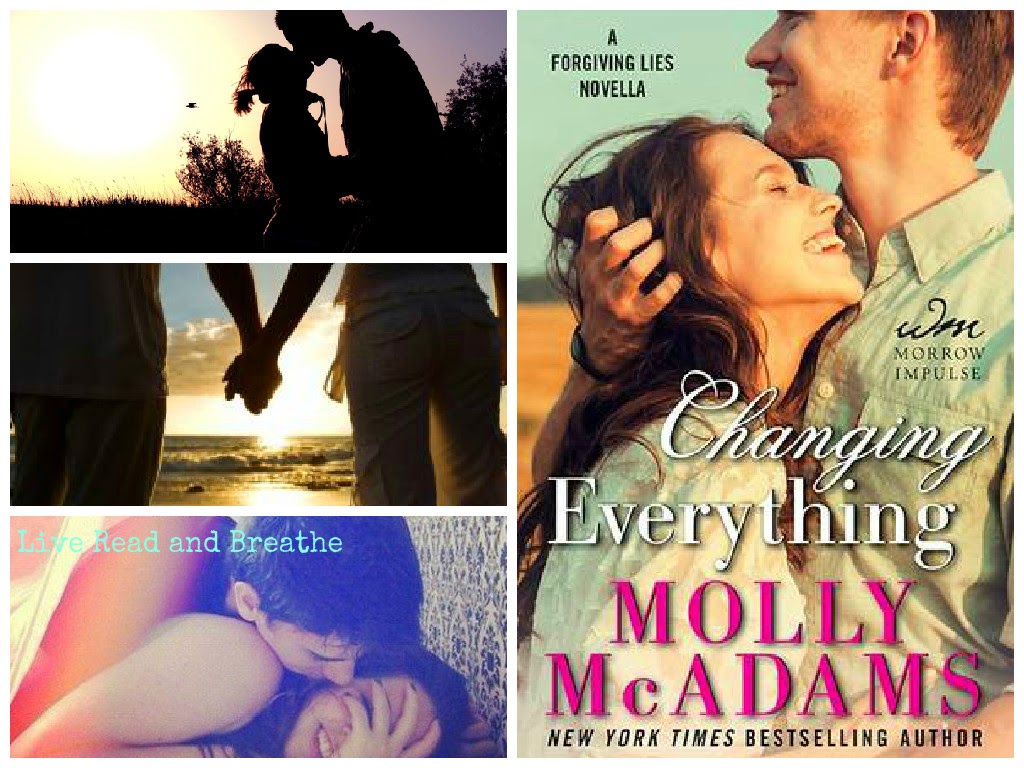 This was a cute novella with a good friends to lovers story.  It had heartache and angst with a nice balance of chemistry and love.  It also had a bit of frustration from me, after Paisely drops the bomb to Eli and doesn't get the answer she wants she moves on but when Eli gets his head out of his butt she doesn't give him the full chance to explain because he didn't fall into line of how she wanted things to play out.  This part frustrated me but thankfully it was short lived.  As with novellas sometimes we miss the growth of feelings or the relationship escalades too quickly which did happen time to time within the story but it was still sweet and cute and could be read as a standalone novella for sure.

3 Friends to lovers thumbs up!