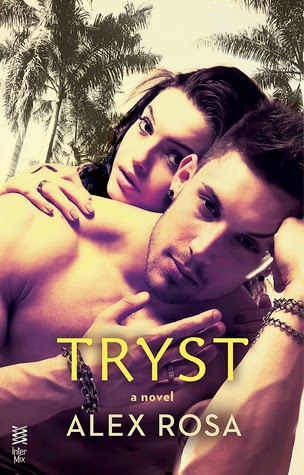 In this sensational New Adult debut by Alex Rosa, boyfriends are too much trouble. So what’s the harm in a little fun?

With an abusive relationship behind her, Skyler moves out of her Orange County apartment, changes her phone number, cuts ties with her friends, and moves in with her brother Josh, a talent agent with a spare room in his incredible house in Hollywood.

Josh is happy to take Skyler under his wing, but he has one rule: she can’t sleep with his roommate, Blake. That’s fine by Skyler. She doesn’t want a man in her life right now—and certainly not cocky Blake who’s with a different girl every night. But his all-American boy charm and his ripped model physique are difficult to refuse. Josh will never know if no one ever tells him. And a little secret now and then never hurt anyone…

I don't know if I was in a bad mood or what but this book just didn't jive for me.  I liked the idea of the story even though the forbidden relationship of the brother's best friend and the sister has been a bit over done.

Skyler is escaping from her past relationship.  She moves in with her brother and his player of a best friend.  Josh the brother has forbidden the two of them from getting together but we all know that just creates more of a cat and mouse challenge for the forbidden couple. 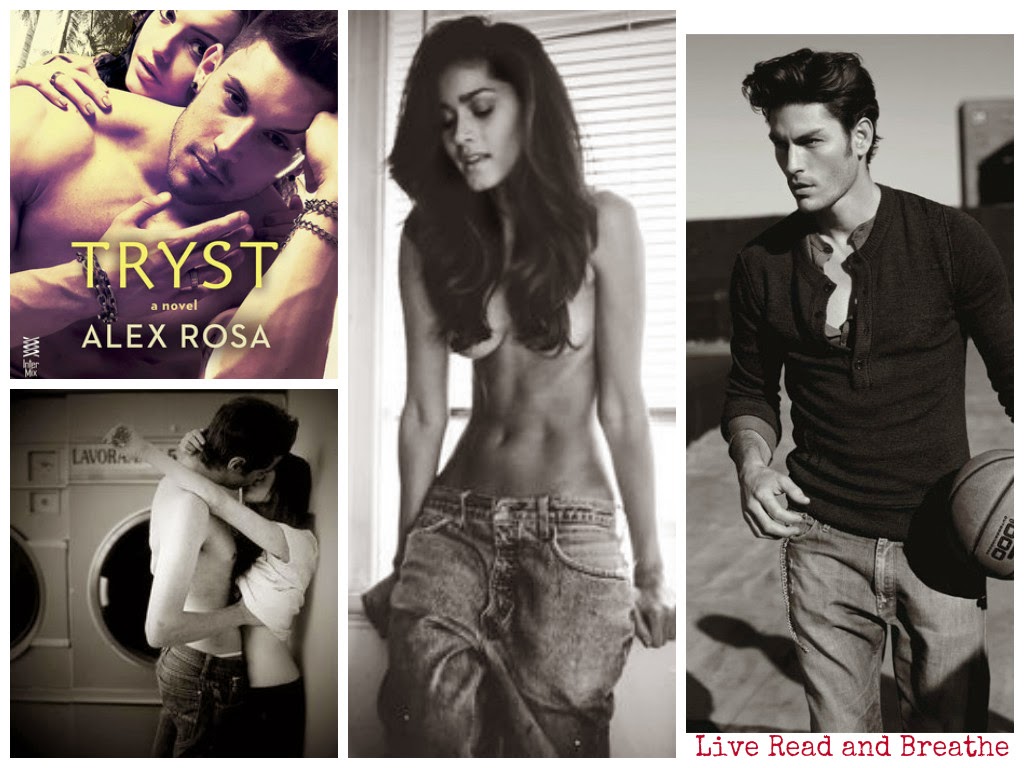 Skyler is going to school, working, trying to get over her ex and leading on one of her friends.  In the beginning Skyler comes across a bit lost but starts to make shit decisions causing me to not to like her.  Where she started to go downhill for me

Decision 1)  Gets drunk at the bar then drinks and drives.  Boo bad choice

Decision 2) Doesn't want Blake to know her past?  (Why the fuck not? If anything it will make her more endearing to him)  Don't get me wrong the issue is cleared up a bit later but she had already beyond annoyed me so the explanation fell on deaf ears for me.

"Skyler, do me a favor and quit thinking like that.  If you want to know the truth, this thing you're doing, feeling ashamed of your emotions, is what's getting old, not your tears.  For heaven's sake, you're human!"  (Amen brother.  Well said Blake.  It was just too bad that Skyler didn't listen or change her ways)

Decision 3)  Leads on her friend who likes her because he is a safe choice or whom she thinks she should go for.

Decision 4) Going into a sex only relationship trying to prove what???

Decision 5) Runs away from conflicts repeatedly instead of pulling up her big girl panties and dealing with issues.

Decision 6) Being all over the map with Rich, Blake, her ex, etc...

"No Blake! You can't love me! I'm broken.  And it's too soon."  (Well at this point she is all over the map but I thought she was going in the right direction but nope she's broken again.  Gah! Spoiler Alert! ARGH!!! )

Okay, here are more beefs I have.  She's supposed to come across broken but she came across more annoying and pathetic.   The storyline with her ex just felt dropped and unfinished.  The storyline with Blake's ex felt random and thrown in there to create more angst but felt unnecessary.

The pluses.  For the most part I liked Blake even though he too made some shit decisions but he made up for them a lot more.  He was patient and accommodating to all of Skylar's negatives where I would have tossed her like a dirty rag.  Josh the brother had some good qualities and I don't know if his storyline wasn't completely finished because this book may turn into a series, but there is potential for more of this series with the story lines that felt dropped.

Ugh! I hate it when I have to do a more negative review but this book did cause a visceral reaction out of me but not a good one.   After reading it, I was in a bad mood filled with frustration.  The book had potential but for me it fell flat in too many areas.   I may be like a rare unicorn with this review and others will resonate well with this story, so give it a try, but sadly it wasn't for me.

Posted by Live Read and Breathe at 21:10