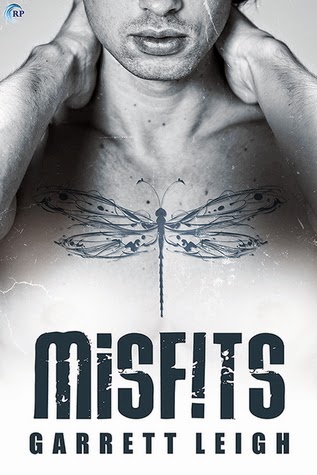 Restaurant owner Tom Fearnes has loved his partner Cass for as long as he can remember, but their work often keeps them apart. When he meets a striking young man named Jake on the vibrant streets of Camden Town, their heady first encounter takes an unexpected turn.

Jake Thompson can hardly believe his luck when he wakes up in Tom’s bed. Tom is gorgeous, kind, and . . . taken. Tom’s explanation of his open relationship leaves Jake cold, but Tom is too tempting, and when hard times force Jake to accept Tom’s helping hand, he finds himself between two men who’ve lost their way.

Cass Pearson is a troubled soul. He loves Tom with all he has, but some days it feels like he hasn’t much to give. Jake seems like the perfect solution. Cass risks everything to push Jake and Tom together, but Jake resists, wary, until the darkness of Cass’s past comes to call. Then Jake finds himself the last man standing, and it’s time to dig deep and shine a light for the men he’s grown to love.

I LOVED IT!  It was a bit of an unconventional romance but it so worked.

Tom has been in love with Cass forever.  What works for these two is an open relationship.  Especially because both of these guys work way too much.  Since they can't always be there for each other this relationship works for them.

Tom has a huge heart and has helped pull Cass through a tough time in his life.  But Cass still has his demons and Tom doesn't know how to help him.  What he can focus on is their businesses which always helps him when he feels lost with Cass. 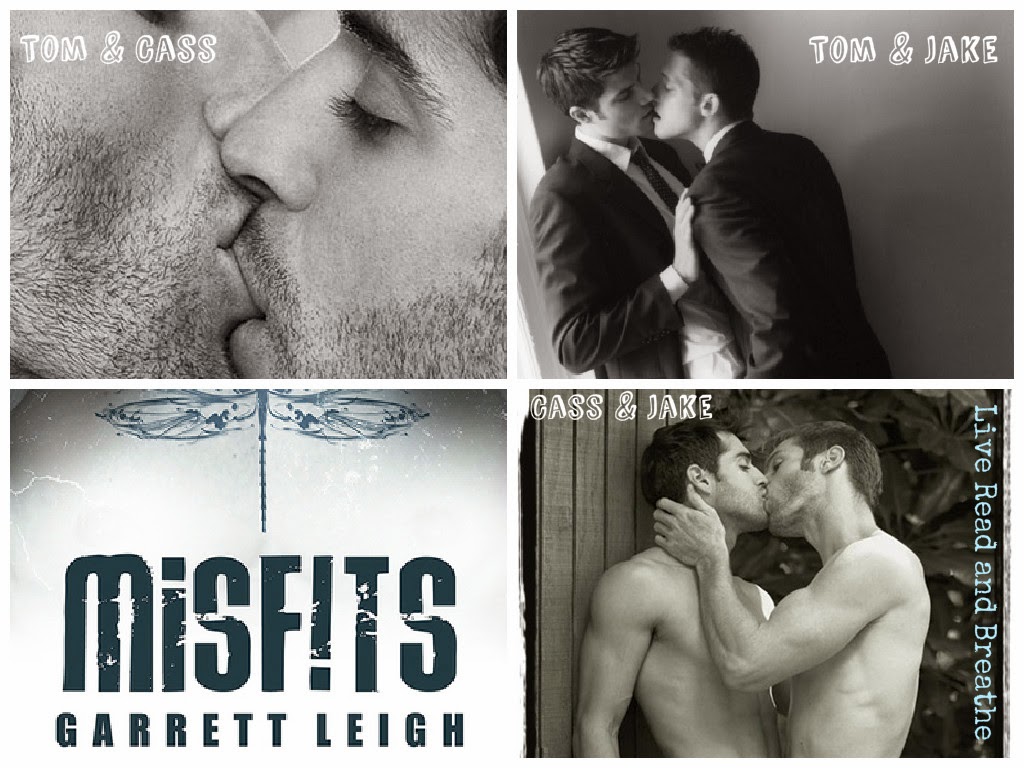 One normal day during a location scout Tom comes across Jake who reminds him so much of Cass but is so much more.   Jake and Tom instantly hit it off.  Well until Jake is left in the apartment for Cass to find.

"And he didn't say much at all, apart from calling me an arse-bandit wanker, which I thought was pretty rich.  Why? What am I missing?"

At this point in most conventional romance books we would be squirming with the potential cheating but we get to understand this relationship between Tom and Cass, that we're able to swallow this detail and cheer them all on.

Cass knows that he can't give Tom everything so he strongly urges Tom to have Jake apart of his life.

"I'm saying, stay here and be what he needs.  You've got a big heart, babe.  There's plenty of you to go around."

Jake.  Gah! I LOVE him.  He is perfect with is tics and quirks that belong to his Tourette's syndrome.  I think this part of his character made him so more endearing.  Jake doesn't want to come in between these two, especially after seeing them together, but he also can't seem to stay away.  As Cass pushes Tom and Jake closer he also befriends Jake in a different way.  As their relationships progress Jake comes more and more entwined in their relationship and life.

Looking back, Jake would be able to pinpoint the exact moment when the disjointed desire between the three of them fell into place.

Since this is so new for all of them it takes some time for them to find their footing.  Yes, Tom and Cass have had an open relationship but never have they had a third come into their relationship before.

"We fuck other people because it suits is to do it, but if you're freaking out about that, you should know neither of us has looked at another bloke since you came along.  You've put a spell on Tom, and I'm not far behind."

Tom and Cass loved each other.  You feel their strength and bond but they also let work become an road block within their relationship.  They didn't even know what was missing until Jake became the bridge to fully unite them together. 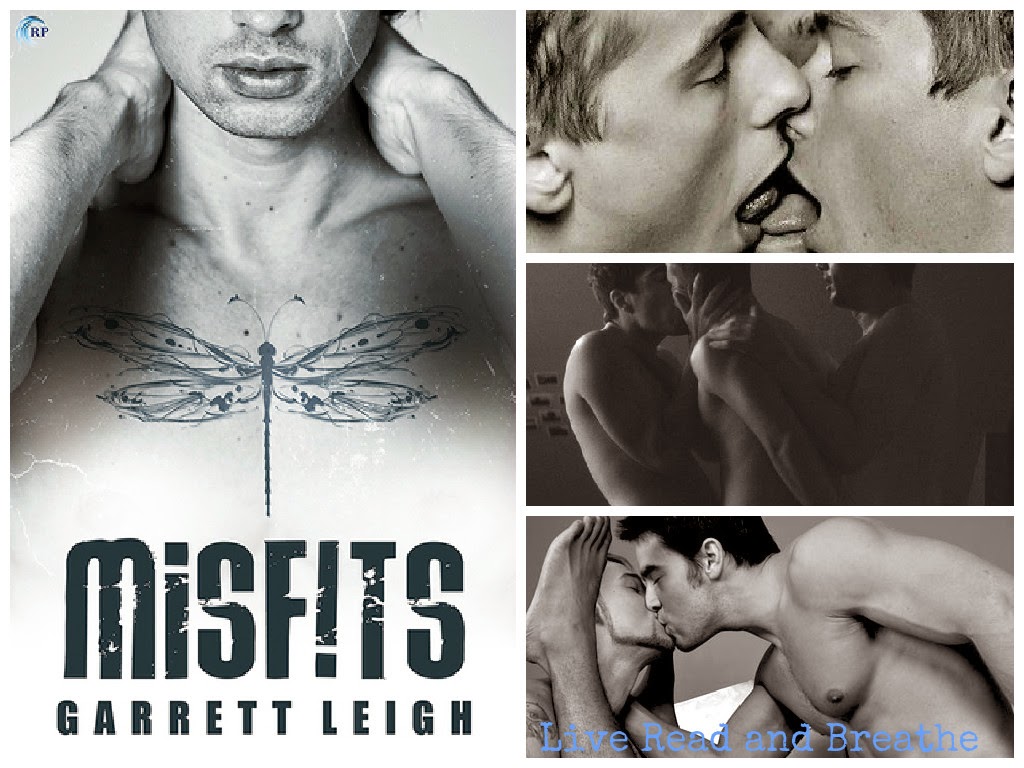 This was my first Garret Leigh book.  *Gasp* But after this it soooo won't be my last.  I can NOT wait to read more from the fabulous author.  I absolutely adored this book and so recommend it.