Welcome to Last Call...a bar where the drinks are cold and the nights are
scorching hot. 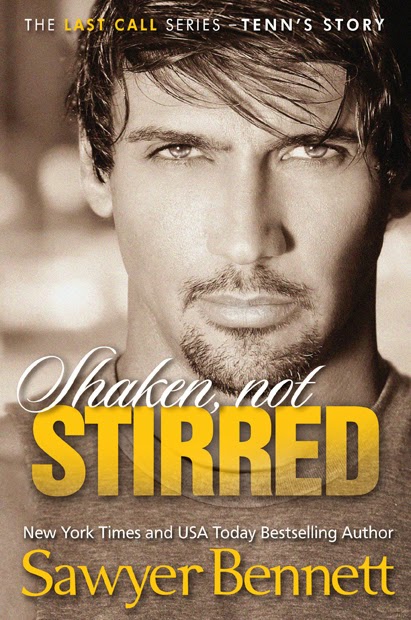 Casey Markham is a man-eater in a rut. Swearing off relationships
may keep her heart safe, but she’s beginning to question
if her casual flings will ever leave her satisfied. She’s wondering
if it’s finally time to let go of the past and stop letting history
control her future.
Bad boy biker, Tenn Jennings can’t get Casey off his mind. A
chance encounter with the beautiful blond has left its mark, and
now he’s determined to prove her wrong about everything she
thought she knew about men.
It’s safe to say… Casey Markham has met her match.
SHAKEN, NOT STIRRED can be read as a stand-alone.

Other titles in The Last Call Series:
ON THE ROCKS
MAKE IT A DOUBLE
SUGAR ON THE EDGE
WITH A TWIST 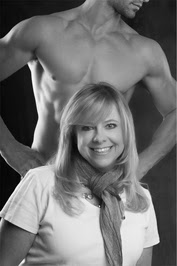 New York Times and USA Today Bestselling Author, Sawyer Bennett is a snarky southern
woman and reformed trial lawyer who decided to finally start putting on paper all of the
stories that were floating in her head. Her husband works for a Fortune 100 company
which lets him fly all over the world while she stays at home with their daughter and
three big, furry dogs who hog the bed. Sawyer would like to report she doesn’t have many
weaknesses but can be bribed with a nominal amount of milk chocolate.
Sawyer is the author of several contemporary romances including the popular Off Series,
Cold Fury Series, the Legal Affairs Series and the Last Call Series.
Website | Facebook | Twitter | Pinterest

Source: eARC for Honest Review courtesy of Author, Big Dog Books and ATOMR Promotions
Genre: Adult Contemporary Romance
Part 5 in a series but can be read as a standalone

My Shaken, Not Stirred Review...

I feel like  I've been waiting forever for Casey's book to finally come out and I couldn't wait to see how it was all going to play out.  I really did like so much of this book but there was one detail that drove me batty so it gave me mixed emotions at times that changed my experience with this book.

For the last 4 books we have watched Casey chew up and spit out men like it's going out of business.  She's also a champion for love for everyone else but herself.  We have known that there's a reason for her brokenness.   But when we finally find her reason, I have to admit I was left flat and wondering ' was that it?'  Her reason felt anti-climatic which left me not completely gelling with her heartache and brokenness.

Casey's fearful of a real man because he will hit too close to home.  It's much easier to keep her men at arms length to protect her heart.   One day on the side of the rode she meets up with Tenn Jennings, who's everything that she fears, plus super sexy as hell in that bad boy biker way. 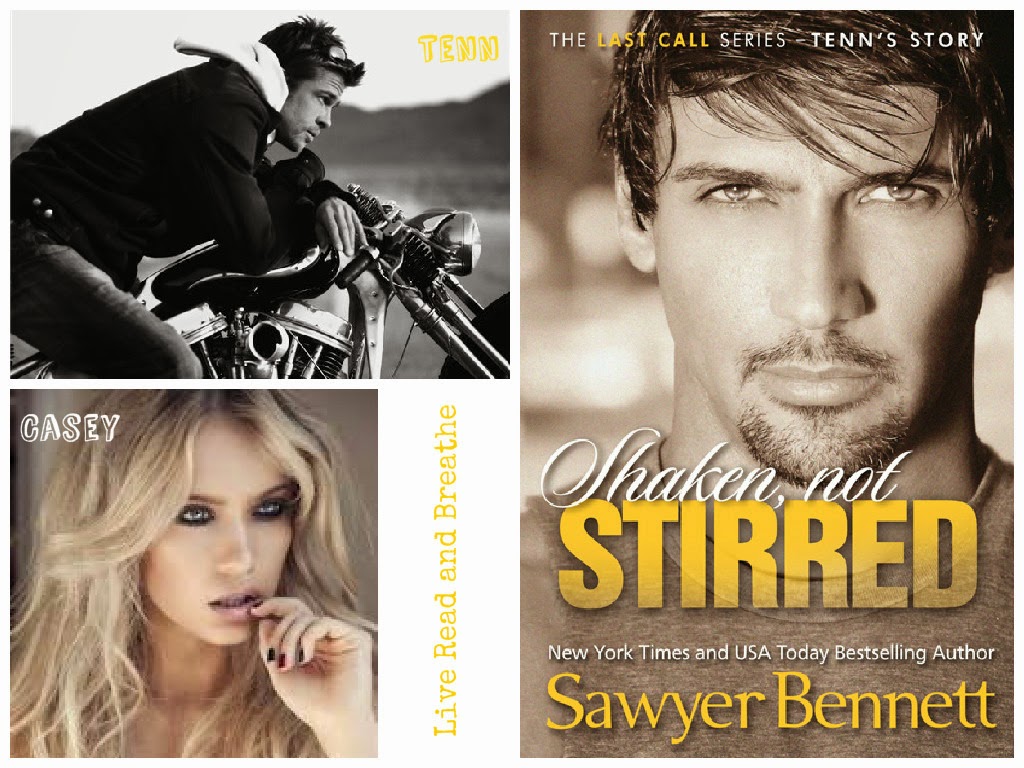 Tenn sees Casey and instantly wants her.  After convincing Casey to give him a chance he's surprised about the immediate cold shoulder after.

"My question," he repeats.  "I want to know the name of the man that hurt you.  I want the name of the fucker that made you want to use men and toss them away like yesterday's garbage."

Casey yearns for Tenn but is terrified. As we find out Casey's reasoning I wanted to bang my head on the wall.  This pivotal point was all because of something that happened when she was 18 and took it too heart.  The sad thing was if she actually ever told any of her friends that issue would have been quickly put to bed.  But NO she holds it in for 8 years and it transforms her to the man eating woman she is today.  I know in real life there are moments that minimal but that have huge effects in real life but when reading it through fiction I felt like I needed WAY more from this part of the story.  Instead of feeling sorry for her or understanding why I ended being more of the 'come on really that's it?  Just get over it' mentality instead.

"And you are dangerous, Tenn Jennings, because you are exactly the type of man that could crumble all of those boundaries."

Thankfully Tenn is a sexy, alpha sweetheart that wins you over, that he takes over the book that you can forget the weaker parts of the book. As Tenn steamrolls into Casey's life he has to convince Casey that she is so much more.

"I'm not sure I know how to be any other way."  Tenn squeezes me gently.  "No true, Goldie. You know.  You're just too afraid to try it out." 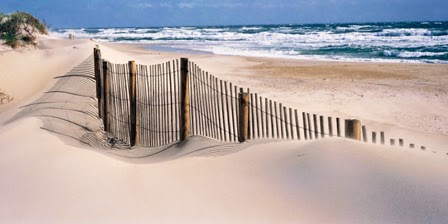 "You are the hottest, sexiest thing ever.  You more than pass muster.  You outshine the sun."
"God ... your dirty talk is good, but your sweet talk is even better,"

"I am never letting you go," he says through clenched teeth.  "And I don't care if it scares the shit out of you.  You're going to have to deal with it."

"You're mine, Casey,"  he says dangerously.  "And nothing will stand in my way to keep you.  Not even you."

Casey make look like a secure knock out on the outside, but really she's a insecure broken woman who's terrified of getting her heartbroken.  Then she meets Tenn and everything changes.  Tenn wins her over as well as myself.  I fricking adored Tenn and was glad that Casey got her head out of her ass to appreciate what she could have lost if she didn't.

I truly also adore Sawyer Bennett and all her books.  I love her stories and her super sexy men.  I really did like this book minus the Casey issue as previously stated above.  The series as a whole is fantastic, the men are strong and the chemistry is through the roof.

For rating if it was on Tenn alone then it would be a 5 +.  For them as a couple 4.  For the story as a whole 4.  For the issue that irked me is where the rating drops for me because it caused it visceral reaction out of me but not a positive one.  Combine that issue and the rest that I love is where we get a complete total of .....