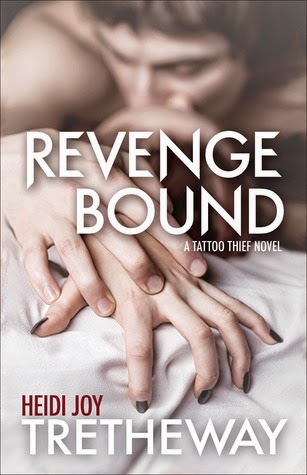 Companion to the first two the books in the Tattoo Thief series (Tattoo Thief and Tyler & Stella) which can be read as a standalone.


On the Internet, secrets never die…

Violet can’t imagine anything worse than having her very private, very naked photos strewn across the Internet.

With her name, address, and phone number attached.

And her boss finds out. And a stalker finds her.

Violet’s refuge is a rock star known for going through groupies faster than guitar picks. Letting Jayce get close enough to protect her exposes her secrets—and her heart—to a man whose celebrity could ruin her.

That’s because being a nobody is the one thing that keeps Violet’s photos from making headlines. And it’s the reason she can never fall for a rock star.

Secrets spread like wildfire when a celebrity fans the flames.


REVENGE BOUND is a full-length, standalone novel, and a companion to the Tattoo Thief books. It contains steamy scenes and strong language intended for mature readers.

Source: eARC for Honest Review Courtesy from Author
Genre: NA/Adult Rocker Contemporary Romance Suspense
Part 3 of a series but can be read as a stand alone

I have to admit I adore this series and I was super excited to find out more with the resident tattoo thief ' player'.   As everyone around Jayce starts to pair up he starts to realize what he's missing which is a relationship based on love, but that is hard to find when you sleep with bimbos, groupies and have the rule of no strings attached.  Things are go swimmingly enough until he meets eyes with Violet the stunning red head who is everything opposite of what he usually goes for. 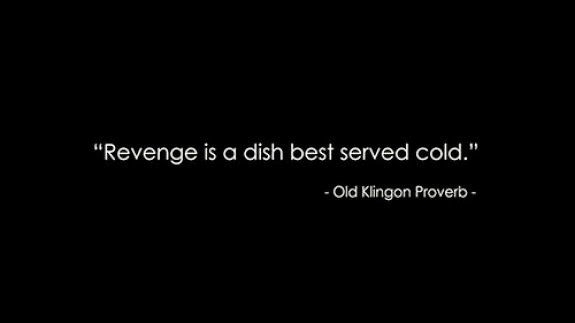 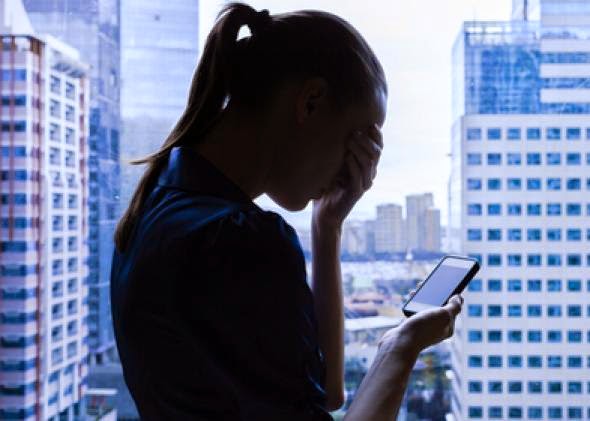 Jayce quickly entwines himself into Violet's life to fill a need he didn't know he needed, especially when he finds out about her stalker and all the nasty texts she is getting.  Violet doesn't want to be controlled again so she pushes Jayce away but then she realizes there is a difference when control is taken away or given away.  The more she falls for Jayce the more she wants to give him control.

As things escalate on the outside of Violet and Jayce things strengthen between the two of them until the bitch of all bitches tries to hurt Jayce and Violet which causes a big kink in their new bond.
Now that the secrets are all out Violet is forced to deal with everything and needs the support of her friends and family.

I adored Jayce and Violet but I can't wait to find out what happens when Dave kicks that bitch to the curb.

4 Revenge Given Thumbs up!