The Promise (The Burg #5) by Kristen Ashley - #review 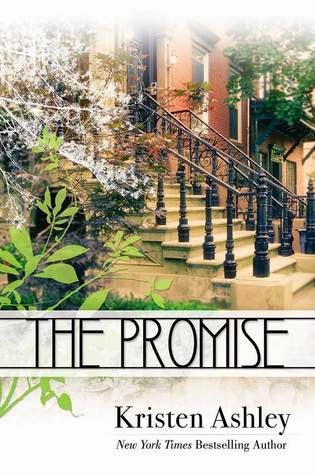 Since his brother’s death, Benny Bianchi has been nursing his grudge against the woman he thinks led to his brother’s downfall. He does this to bury the feelings he has for Francesca Concetti, his brother’s girl. But when Frankie takes a bullet while on the run with Benny’s cousin’s woman, Benny has to face those feelings.

The problem is Frankie has decided she’s paid her penance. Penance she didn’t deserve to pay. She’s done with Benny and the Bianchi family. She’s starting a new life away from Chicago and her heartbreaking history.

But Frankie has more demons she’s battling. Demons Benny wants to help her face. But life has landed so many hard knocks on Frankie she’s terrified of believing in the promise of Benny Bianchi and the good life he’s offering.

Frankie’s new life leads her to The ‘Burg, where Benny has ties, and she finds she not only hasn’t succeeded in getting away, she’s doesn’t want to

Source: Kindle
Genre: Adult Contemporary
Part of a series but can be read as a standalone.

My The Promise Review ... 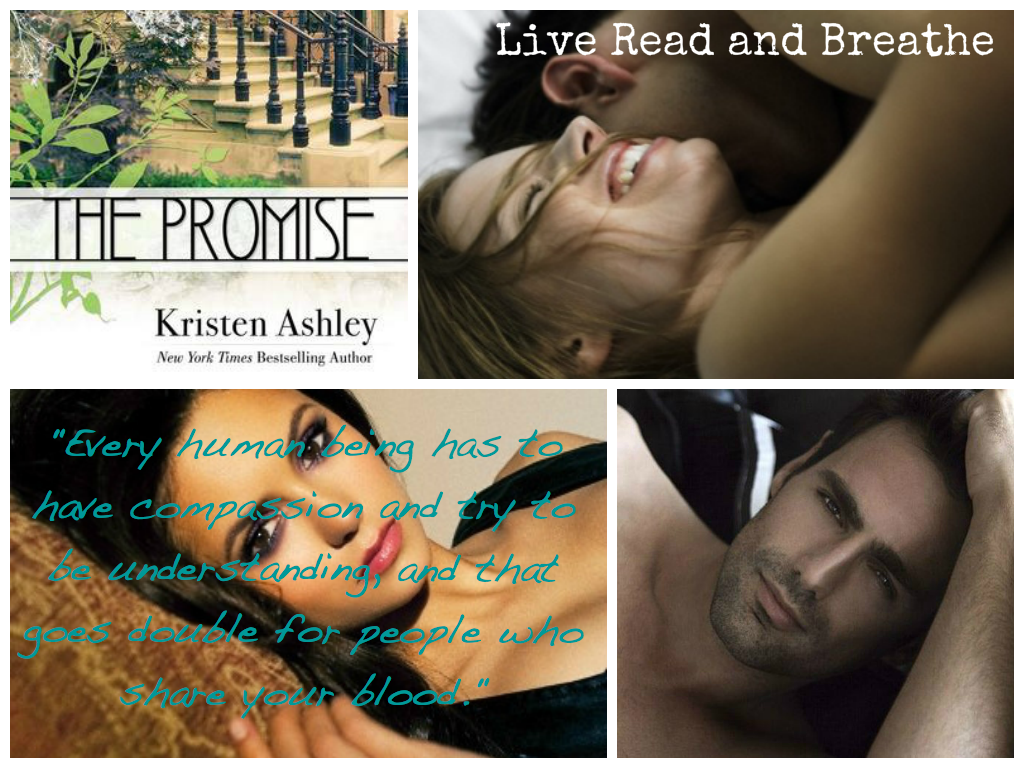 When I'm in a reading funk it usually is because I get sick and tired of the same formula and same story over and over and over again by different authors.   Ironically that is my favorite thing about Kristen Ashley because when I am in a funk I read one of her books.  If she doesn't have a new one coming out then I re-read one of her old books to get me out of my funk. Because I ALWAYS know what I am going to get with KA.  Which is a bad ass alpha, kick ass strong female with lots of drama.  She never fails for me.  For some they can get tired of this and want more but for me that is the thing I love.  I honestly think if she switched it up I would be sad if it didn't pass the muster of my expectations.

"God doesn't care who you let in there, just as long as the feelin's are honest when you let him in."

In The Promise it had all the elements that I love.  It was a bit less drama filled which made it a times seem a bit drawn out but it had Benny so hey whats a few extra pages when you have him.  For Frankie she had kick ass moments and she had weak moments where I wanted to punch her in the throat when she walks away, because she can't get a handle on her own shit, but then she realizes all that she is losing and tucks her tail between her legs and comes back.

"I get you're scared and I know why.  But if I didn't have somethin' to offer that I'm gonna bust my balls to make good, somethin' I know in my gut you want, same as me, this would be goin' a whole lot differently.  I haven't earned it, baby.  I don't even fuckin' deserve it. But I gotta ask you to trust me anyway."

I know after reading At Peace some wanted more from Benny to make up for not talking to her for seven years, but I think the reason it is ok that this didn't happen is because this is what makes Frankie, well Frankie because she sees the good in people and she is loyal to a fault so she lets things goes and moves on instead of holds grudges.

Benny had Frankie had a long, rough road to find their happiness but what a road it was.  Frankie was married to Benny's older brother but after he was offed by the mob the Bianchi's cut Frankie out.  This cut to the core for Frankie because all she has ever wanted is family.  To pay her dues she helps them out with the price of getting shot to save Violet and Joe. After this Benny finally mans up and realizes all of his wrongs that he has caused Frankie.

Frankie is a magnet for trouble but has a big heart.  The one things she craves is family which she had until it got taken away.  Benny and the other Bianchi's are going to right their wrong and win Frankie back.

"Why?" Sal clipped. " ' Cause this is Frankie.  She could be standin' in a field in the middle of the day and a dead body would drop on her."

When things get to hard for Frankie, she cuts and runs.  But Benny knows what he wants so when Frankie gets her head out of the sand he will be there waiting to collect what is his and what should have been his a long time ago.

"No. My woman needs a jacket' cause I don't want her uncomfortable or to catch a cold. I don't give a shit about other women.  They can run around when it's fifty degrees and do it naked for all I care.  But you need a jacket."

Even though this got many mixed reviews from others, for me it was another hit from my fave Kristen Ashley.  Benny stole my heart and fought his way to give Frankie everything she deserved. 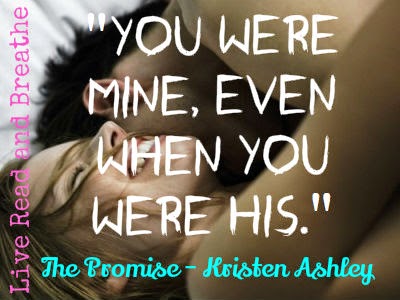 Posted by Live Read and Breathe at 17:10